Not so long ago, Jeff Bezos promised that Amazon would soon deliver packages by drone. The announcement sparked a lot of interest – and some competition. Of course, competition is an inherent part of any business, especially when it’s not just snarky elbows but drones, drones, and drones. A large number of businesses are embracing delivery drones that it’s now hard to keep up with.

The first drone delivery took place in the United States on July 17, 2015. Delivery drones look like the future. From an economic perspective, drone deliveries eliminate both wait times and the cost of human labor. While drone delivery is still speculative, it’s hard to overlook the obvious appeal and the creative businesses which have spurned out of it. 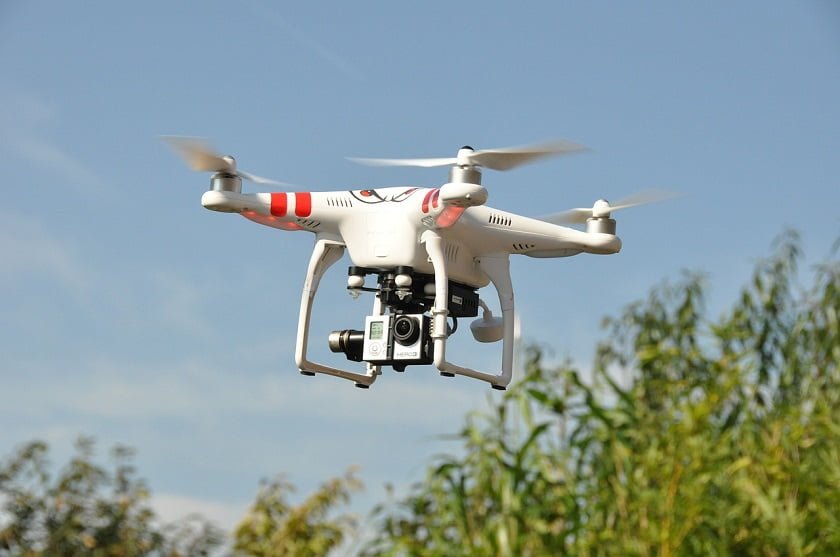 If you live in the hard-to-reach areas of Australia, your much-needed blood and organ supply could be delivered to you by a drone. The Australia RPAS Consortium (ARC), made up of 8 groups with interests in hardware, security and legal aspects of drones, recently launched the Angel Drone initiative.

The medi-drone will begin delivering blood samples in an incubator. The incubator will help ensure the blood is kept at the right temperature and conditions. Renowned Australian neurosurgeon, Charles Teo says the success of the drone trials could determine whether they’ll begin delivering organs in the next 12 months. 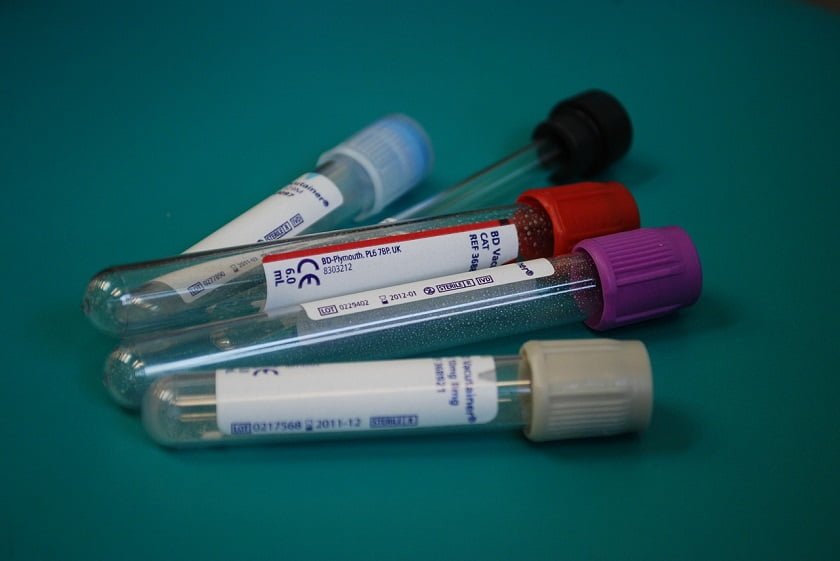 The potential uses of Angel Drone are vast. It will be particularly helpful during operations where medical teams need to deliver medications in the safest, quickest way possible. President of the Angel Drone initiative, Ron Bartsch recalls an incident where it cost the hospital $80,000 to charter a helicopter which was supposed to deliver anti-venom for snake bites in a remote Australian location.

In Lesotho, a landlocked country surrounded by South Africa, one in four adults has HIV, and even in the capital paved roads are scarce, which makes it quite difficult to transport blood samples from clinics to hospitals where they could be analyzed for HIV/AIDS. Drone startup Matternet, delivers essential supplies such blood samples and chocolate using drones. Matternet CEO Andres Raptopoulos says the drones take around 15 minutes to fly 4.4 pounds of cargo 6.2 miles. 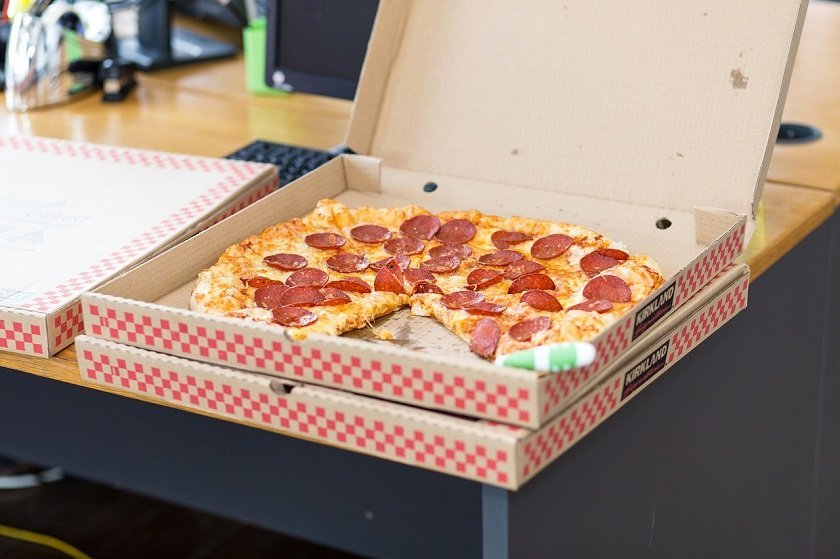 Domino’s New Zealand plans to use drones to deliver pizza later this year. Domino’s group CEO and managing director Don Meij says the use of drones to deliver pies will help remove barriers such as traffic and access and also ensure a faster, safer delivery, especially to the rural customers.

Earlier this year, Domino’s also revealed a wheeled prototype of a delivery bot, the DRU (Domino’s Robotic Unit). The Domino’s pizza delivery drone is known as the DRU drone. 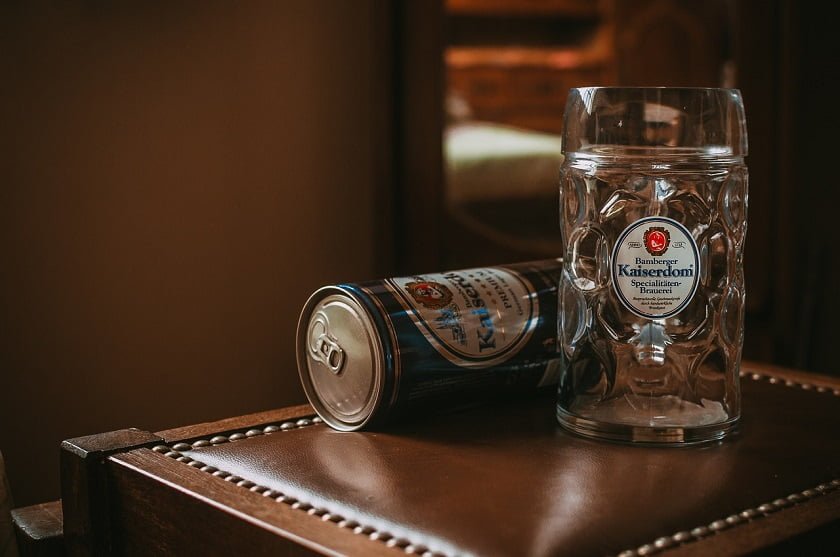 Flytrex, a consumer drone maker, not so long ago, launched a one-of-a-kind drone. The drone can deliver items including – a cold beer. The most interesting feature of the beer delivery drone is that it can drive itself to a pre-determined location. From here another user can then take over control with their smartphone, guiding the drone for a precise landing.

The beer delivery drone can fly about six miles with a light payload (max. 3 pounds), and can hover about half-an-hour. Moreover, the drone which can deliver beer costs about $600. Although, you’ll have to wait until it recevies a nod from the FAA – Federal Aviation Authority. 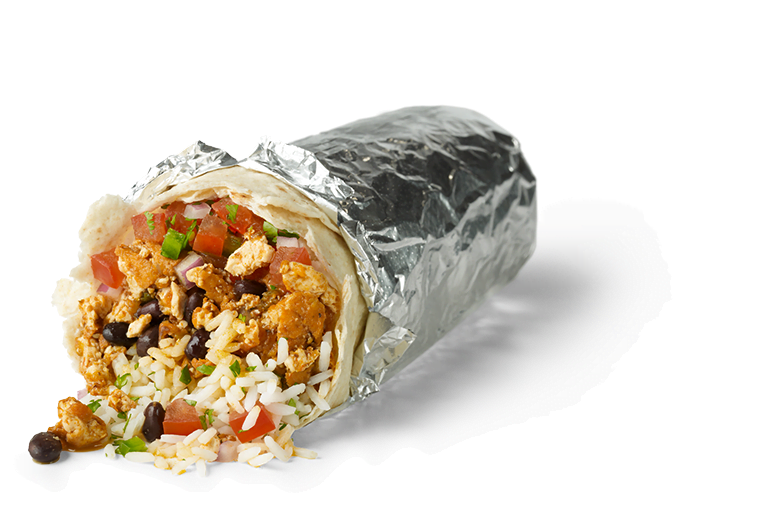 The biggest challenge, for now, is the regulatory environment. The FAA prohibits all commercial use of drones in the U.S. Currently, the FAA is working on guidelines for drone deliveries, which will let them fly. Under the current FAA regulations, companies must have an operator with a pilot’s license, operating a drone within line of sight. From an economic standpoint, it makes very little sense.

In the meantime, let’s hope more creative business spun out of this idea. Perhaps, delivery drones to deliver a baby? Because, you know, storks aren’t cool anymore.