Dell upgrades the UltraSharp range of monitors with integrated mini-LED backlighting, USB-C, and many more.

Dell recently announced the upgraded lineup of Dell UltraSharp monitors. These models are a part of a new lineup with new versions arriving at present times and some more launching in December. The latest introductions are perhaps the UltraSharp 24 USB-C Hub Monitor (U2421E), which doubles up as a hub to offer 90W power to the laptop and control up to two additional monitors. The hub monitor is available for order at $449.99. 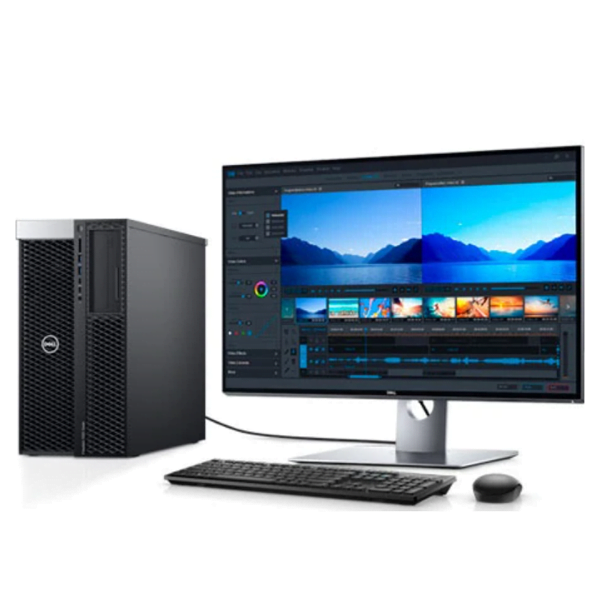 Similar to the U2421E monitors is the UltraSharp 34 USB-C Hub Monitor (U3431WE), which offers similar functions and ports. This monitor has a resolution of 3,440×1,440 resolution and a curved display. The monitor device will be available after December 1 at the cost of $1,199.99.

The third device is the 32-inch UP3221Q that is crafted, especially for content-creation professionals. It is an equal competition to the Pro Display XDR from Apple with a 4K, 60Hz monitor that claims 98.8% DCI-P3 color space coverage. The device has a maximum HDR brightness of 1,000 cd/m2 and SDR full brightness of 350 cd/m2. It has a 16:9 aspect ratio, one DisplayPort 1.4, two HDMI 2.0 ports, two Thunderbolt 3, two ports- USB, and a colorimeter port. The distinctive feature of the UP3221Q is its mini-LED direct backlit dimming zones. The zones have a typical contrast ratio of 1,000,000:1 in HDR and 1,300:1 in SDR mode. The monitor device will be available from November 5 at the cost of $4,999.99.

“We bring in technologies that help us to perform our best work in a new hybrid work environment,” stated Bert Park, the senior vice president, and general manager, Software & Peripherals Product Group, Dell Technologies. “The new Dell laptop monitors have become the most desired companions for any PC, and the new product lineup is no different. We intend to help customers push their productivity to the edge while delivering great performance, style, and comfort at work.”

As the world’s leading number one brand for the monitor for seven years running, Dell brings in the end-to-end ecosystem of collaboration tools and devices that aim to meet every worker’s needs and introduces the EPEAT Gold registered monitors on a global scale.