Dell XPS 15 is not the world’s most powerful, thinnest or the lightest laptop. But this gadget is an all-rounder making it one of the best laptops in its class. It is the combination of a decent graphics chipset, a powerful processor, a good battery life and an excellent display. Dell XPS 15 is comparatively smaller than the average 15-inch laptops and more portable compared to its competitors. It has very few points that can be disliked.

The 2017 version of Dell XPS 15 has more interior changes than its outer look. It has upgraded the CPU to a powerful 7th Generation Kaby Lake model. Its graphics is upgraded to one of Nvidia’s new 10-series cards. Dell XPS 15 gives a tough competition, thanks to its superior InfinityEdge screen. It has a 15-inch display, but the tiny bezels make it unusually small compared to its competitors. With a width of 357mm Dell XPS 15 has easy portability. It may seem a little heavy to carry given its 2kg weight, but with a powerful quad-core backed processor it is one of the best choices in its segment.

While the lid and underside of the Dell XPS 15 are aluminum in nature, the inside part surrounding its keyboard is made up of carbon-fibre reinforced plastic, with a soft-touch feel.  It is worth noticing that just like Dell’s other premium laptops; its XPS 15 is amazingly brawny. 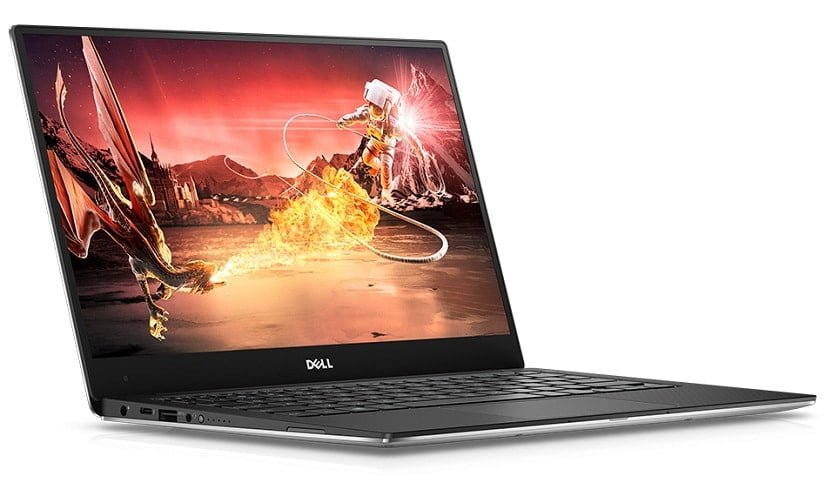 Unlike a lot of 15-inch laptops that fit NUM pads, the Dell XPS 15 has a standard layout of the keyboard. Along with the superior quality of its keyboard, XPS 15 provides a backlight option that can be adjusted to 2 different levels. The track-pad of this laptop is also satisfactory with a spot on click action. The surface of its track-pad is made of textured glass having a super-soft finish.

It covers almost all the bases of connection. Two USB 3.0 ports are accompanied by a latest USB-C shape 3.1 connector. It has also provided an SD card slot on the right side. The choice of a right adaptor can turn the USB-C port to an Ethernet connector, making up for its absence. A 5-LED display shows the battery level when you press the dedicated button. 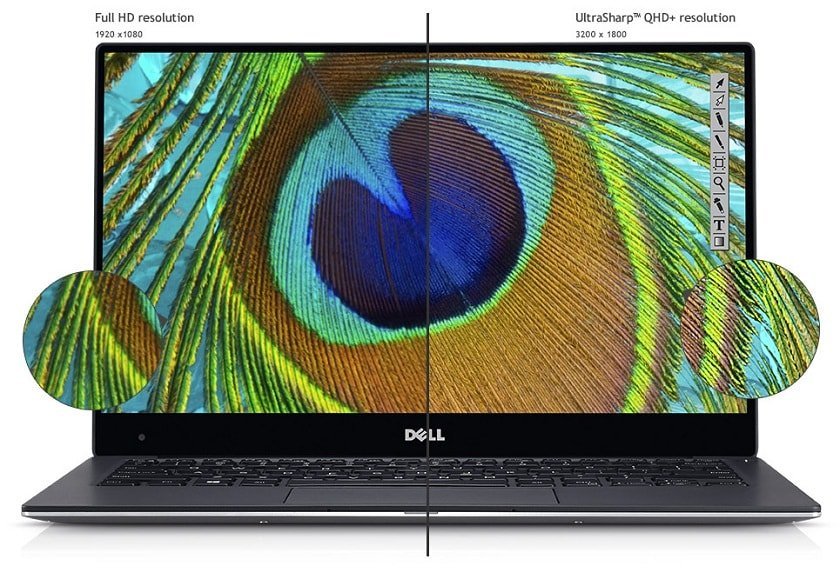 This laptop proudly boasts of an ultra-high resolution 4K (3840*2160) pixel screen, which actually feels like four 1080 pixel HD screens combined. It has impressive color outputs with a sharp display. It has covered 99.9% of sRGB color standard, along with 91.4% of DCI P3 and 96.9% of Adobe RGB.

Due to its higher price, a slightly better screen in terms of contrast can be expected in the next update. This 4K version of Dell XPS 15 has an additional benefit of being a touch-screen. 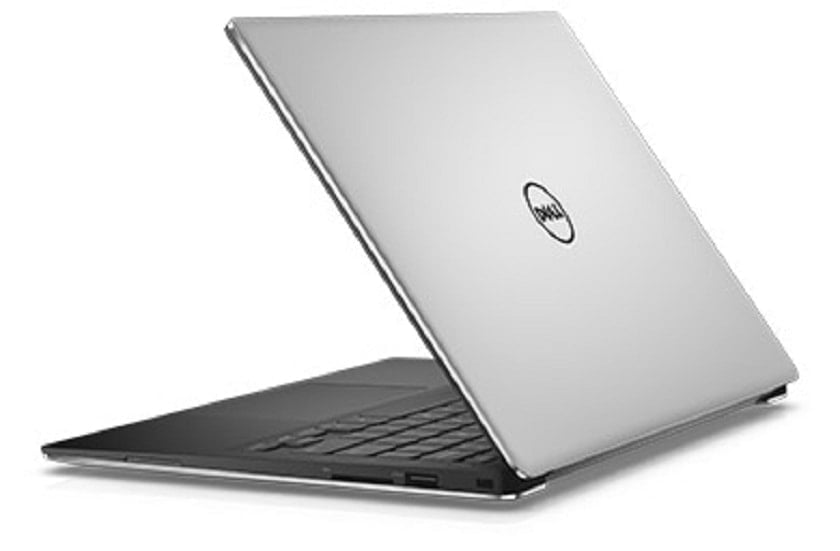 Dell XPS 15 is backed by a super powerful quad-core Intel Core i7-7700HQ CPU and a 32GB DDR4 RAM. Other slim laptops in this segment mostly use a dual-core U-series processor, making XPS 15 more powerful than its competitors. It is easily one of the smallest laptops to provide such a powerful processor along with a stylish feel.

Its New Nvidia GTX 1050 is a decent graphics card, but the people who want a laptop for hard-core gaming can opt for a laptop with a GTX 1060, 1070 or a 1080 card. However, this choice also depends on your budget.

The standard battery life for a laptop with a powerful processor can be expected to be around four to five hours. But the Dell XPS 15 surprisingly lasts for around six hours. With a more soothing tone than a MacBook, the speakers of XPS 15 are decent enough.

The Dell XPS 15, 2017 version starts from $1,000.  A premium laptop offering high-end processor along with a slim and stylish design is rare in the category Dell XPS 15 competes with. Although being a cheaper choice than the MacBook, it provides almost the same quality of core parts. XPS 15 is powerful in performance with a good battery life. It provides a 15-inch, 4K version touch-screen that is smaller than other 15-inch laptops. Its design and power could make the MacBook Pro seem expensive in comparison.

If you want to go for a laptop that is powerful, stylish and the one that can do almost everything; than Dell XPS 15 is your go-to laptop.