A review of the latest Multimedia superstar.

There’s a new announcement from one of the America’s tech giant, Dell. The company has finally created a multimedia superstar called the Dell’s new XPS 13 2-in-1. Dell had announced on Thursday, June 9, that it has made changes to its previous XPS 13 and huge changes to its XPS 13 2-in-1. The changes made on the latter has fans talking. Dell has fully transformed its reversible hinge into a folio covered keyboard. This means that the Dell’s new XPS 13 2-in-1 is a tablet and comes with a keyboard that can be removed or fixed when needed.

This is a major change for Dell as this is the first of its kind from the company and also comes with really exciting specifications which we would be looking at.

This new XPS 13 comes with a Windows 11 operating system and an intel Iris Xe graphics card. The system is divided into two forms; the first being the slate and the second being the sky. 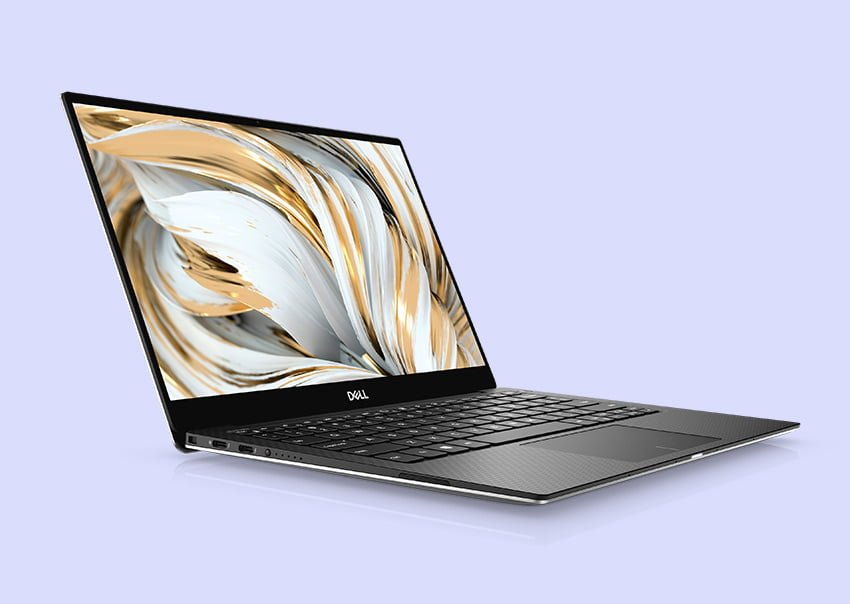 The slate has a weight of about 1.8 pounds. This Dell’s XPS 13 also has size of about 292.5 x 201.2 x 7.8mm. This consists of a 5G connectivity which is the first of its kind with an intel 5000. This means that you can use it at any time or place without connecting to a wifi or Bluetooth. You will however require an eSIM to use this smoothly.

The second form being the Sky has a weight of about 1.6 pounds. This Dell’s XPS 13 has a size of about 292.5 x 201.2 x 7.4mm. However, this form only uses the wifi 6E connection and Bluetooth. This means that you can’t use the 5G connectivity on this system.

Dell’s new XPS 13 2-in-1 has two colors which are sky and slate. It also has a display size of about 13 inches with a 3K resolution (2880 x 1920). The Dell laptop comes with an 8GB or 16GB RAM capacity and has a storage capacity of 256GB, 512GB or 1TB. The display also features 500 bits of brightness and an anti-reflective screen with a Dolby vision. The display also supports the use of the hand or a pen.

This new XPS 13 also features powerful dual stereo speakers and dual array microphones. The set of cameras for this device are highly developed with the front facing camera having a 5MP and 1080p capacity and the rear camera having a 11MP and 4K resolution. This Dell’s XPS 13 also supports the Windows Hello by providing a fingerprint reader and an IR camera for easy recognition. It also provides two thunderbolt 4 ports (USB-C). It also has a powerful battery life with a 48.5Whr battery and uses a 45W charger.

Why the New XPS is Worth Looking At?

This new XPS 13 is definitely worth your money and worth considering because it will have one of the most powerful systems in the market. Since it will be using the new intel processors, then you can expect high multitasking from this system. Also, this Dell XPS is perfect for people who prefer something light to carry about. The keyboard can easily be removed, hence reducing the load. You can carry it about seamlessly. The 5G connectivity is another interesting section of this system because it’s the first of its kind. The camera specifications are promising which means your video calls and meetings can now display the best quality possible.

However, after the announcement on Thursday, Dell hasn’t released more information on when exactly this Dell laptop would be released but stated that it should be ready for purchase sometime within the summer. There’s no information on the price either but we can expect a higher price than the previous models because of the excellence we can expect.

We highly recommend giving the Dell’s new XPS 13 2-in-1 a trial once it’s released. We can’t say so much yet but the specifications look really promising and we can’t wait to test them out.