Desperate Samsung Has Fixed Its Eyes On The Next Target

Yes, Samsung, we’re getting your point. You want to rule the world in no matter what the industry is. Samsung is going through a happy phase since S7 launch. Galaxy S7 series helped Samsung to bounce back in the market as a global leader in the smartphone business. Since then, Samsung has not looked back. Recently, the company released Samsung Pay in Australia giving a tough competition to Apple Pay, which was launched just a few months ago in the country. Then, Samsung acquired Joyent to explore deeper potentials of IoT. Now the company has set its eye on the next target – Samsung 5G Networking Business. 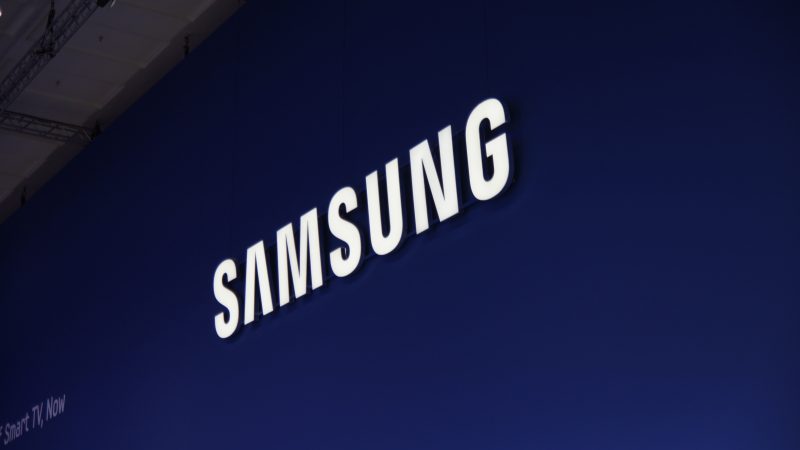 Samsung 5G networking business is betting high nowadays on the revolutionary 5G technology. The South Korean giant is so desperate to emerge out as a global leader in the upcoming networking system. Considering the pace with which the technology is advancing globally, the progress in internet technology has become important. The early development of 5G by Samsung’s 5G networking business can reportedly make Samsung one of the earliest pioneers of 5G technology and it can give an edge to the company when other power players jump in the market of similar technology in future. You can take Facebook’s $2 billion baby – Oculus Rift, as an example.

Although, Google Cardboard was the earliest pioneer of VR headgear, but Oculus jumped into the market way before it was released and the strong marketing skills dragged Oculus to become one of the leading competitors in the industry of virtual reality. In a similar manner, Samsung can use this technology to boost its name in the market way ahead of the technology actually leaps in.

As per insights offered by Kim Young-ki, Network Business Chief of Samsung, the electronics giant plans to jump in the 5G division as quick as possible. The company is planning to rule the next generation of networking. The move is expected to generate approximately £5.8 billion in annual sales of equipment powered by 5G by 2022.

“We plan to move quickly and want to be at least among the top three with 5G,” Young-ki said. “It’s important to get in early.”

ALSO READ: Why No ‘UNFRIEND’ Option for Peter Thiel on Facebook Board?

Samsung CEO is trying hard to make the business of Samsung 5G network a success. The company has already established a task force, which includes 100 employees from Samsung’s various departments like consumer electronics, semiconductors, smartphones, and network communications.

“The team is the quintessence of each team’s combined capacity in order for Samsung Electronics to prevail in the 5G network market,” Kim addressed in an interview.

The plan to partner with Verizon Communications is also one of the crucial strategies drawn by Samsung to commercialize the 5G technology. Intel Corp., Qualcomm, Nokia, and Ericsson are among the other leading names that are working with New York- based company Verizon.

Samsung Wants to Wipe off Apple’s Existence from Every Market