Once regarded as the kingpin in the world of handsets, the now off-color Nokia seems to spring the tech world with a surprise as it’s all set to launch the Nokia 5710 XpressAudio. The Finnish mobile maker has made room for a Built-In Charger this time, which will exclusively cater to the fuel needs of the Wireless Earbuds that come alongside it. Let’s see what the new low-end Nokia phone has to offer.

HMD has drawn inspiration from its own XpressMusic series that became a superhit during the mid-2010s. Famous for the XpressAudio feature, these cool handsets managed to gain widespread acclaim.  The minimalist design reflects smartness and brilliance – it helps you get rid of the added burden of carrying the charging case for your earbuds. The all-new Nokia phone also has space for a micro USB 2.0 port. To be precise, the design seems to be a slider candy bar-style one.

Nokia 5710 XpressAudio works on a sliding mechanism, which allows you to discover the earbuds incorporated inside it only when you slide up the rear panel. 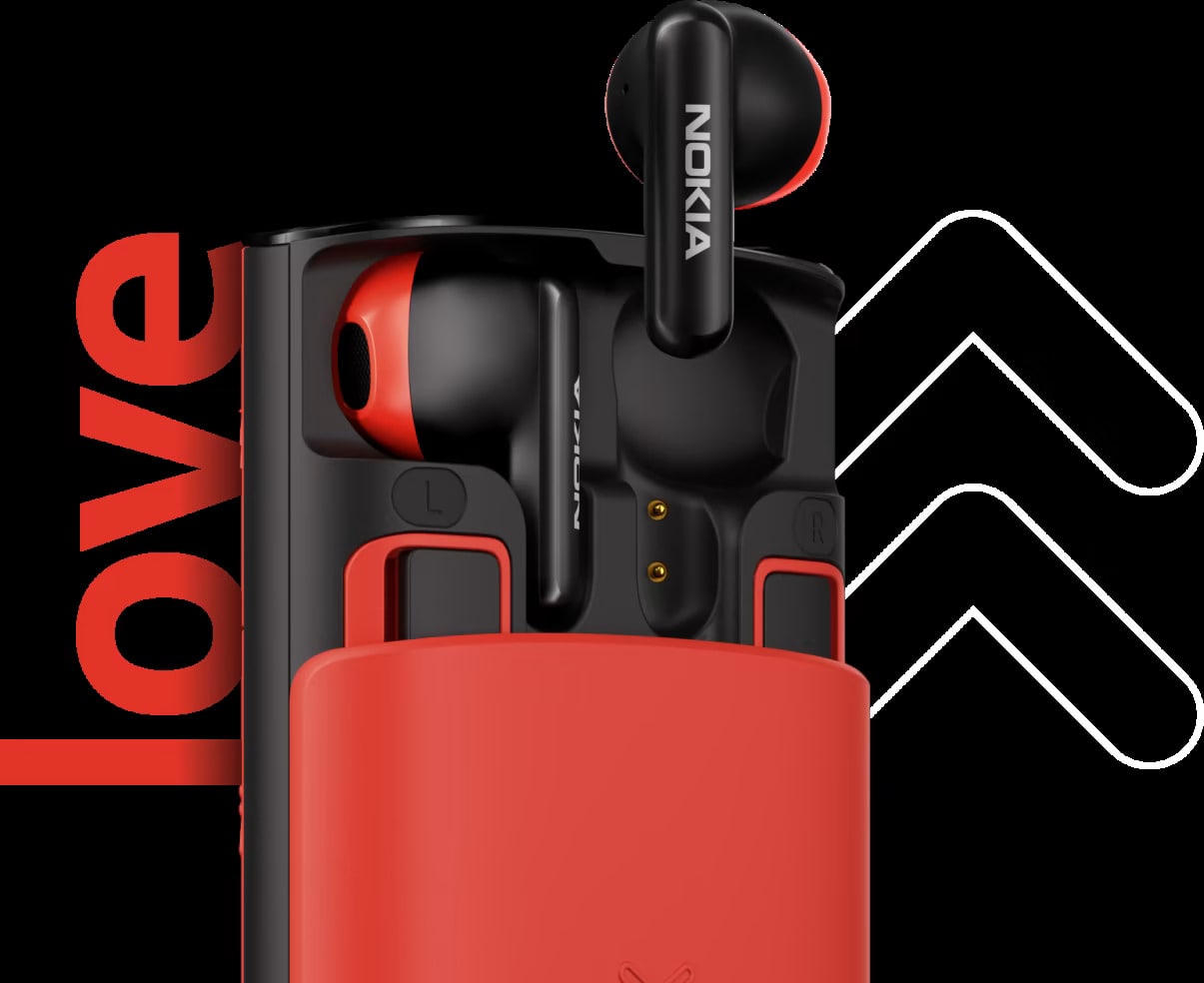 HMD’s new XpressAudio feature phone has an array of useful functionalities. Here’s a detailed list of its salient features –

As of now, the Finnish mobile manufacturers haven’t confirmed the release date of the Nokia 5710 XpressAudio. But Nokia, which comes only second to China’s Itel Mobile in producing feature phones that amount to 16% of the worldwide sales of handsets in general, will launch this new generation basic handset this year itself, for sure.

Should one go for Nokia 5710 XpressAudio?

If music is your food of love and you are looking for a feature phone with amazing features, then this upcoming handset from the trusted house of Nokia, will be a real value-for-money.

Bose Has Put Noise-Masking Sleep Buds on Sale for $250

Jabra Elite 65t: These Wireless Earbuds Can Work With Voice-assistants