The Iron Banner of Destiny 2 is now live, and the new quest of the character evaluates past player complaints. Destiny 2’s Iron Banner is back for the ‘Season of Arrivals’ along with new gear and tools. The equipment is technically upgraded from the Destiny 2 earlier seasons, but this time the new Iron banner weapon has more upgrades and perks to chase. Another significant change this season is how Bungie handles the introductory Iron Banner quests. In the new season, rather than make Destiny 2 players plunge into a long journey to unlock the new Iron Banner items, the new search is much more comfortable in comparison, and it ties into the weapons available in this season.

The new Iron Banner weapon quest in this season’s Destiny 2 is called ‘Red Hot Iron.’ This quest has mini-steps related to the available weapons for every iteration of Iron Banner. This month version will see the two weapons The Forward Path auto rifle and The Fool’s Remedy sidearm to chase for. This will result in the Old Reliables mini-step within Red Hot Iron involving in getting kills in Iron Banner with the two new weapon types. Players would require getting 25 kills with auto rifles and 25 kills with Sidearms to complete Red Hot Iron quest- Old Reliables and to unlock and get access to The Forward Path, The Fool’s Remedy, as well as the Iron Vendetta shader. 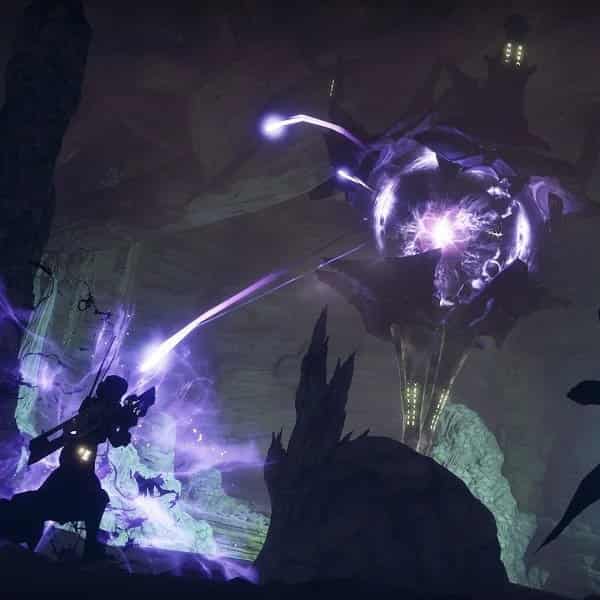 The Iron Banner of Destiny 2 is back in Season 11 and along with it comes a new quest for Guardians to complete.

As the weapons classes are quite powerful, the Destiny 2 players shouldn’t have any trouble completing the Old Reliables quest. Getting precision kills in the game speeds the game towards 25 kills, so good payers can work faster to acquire them.

The auto rifle portion is the easiest in the Iron banner quest as there are some powerful weapons for the PvP. The best PvP weapons in Destiny 2 journeys are the Gnawing Hunger auto rifle reintroduced for Season of Arrivals. The weapon is sturdy, stable, shot very fast, and a perfect choice for completing the auto rifle quest step in the game. The sidearms are lesser efficient in Crucible, though there are some robust options. Drang is a fast-firing option when it comes to damage perks, and can be fun when collaborated with the exotic hand cannon Sturm.

Destiny 2 players can get a Drang sidearm from the Menagerie using their Chalice. If players stick to one, Breachlight is another popular choice from the Season of Dawn quest that shoots in a burst. Last Hope is a great choice, though it is a little harder to acquire.

Unlike the earlier Iron Banner versions, this introductory quest does not prevent players from turning in Tokens and unlocking armor. The Bungie received a lot of good feedback based on its implementation of Iron Banner quests and the restrictions. Though it makes good sense to do a small quest step to unlock access to all weapons, the ones who want only the Iron Banner armor can pursue those drops right at the gate. Players are hoping that this change to Iron Banner is a small sign of Bungie’s willingness to change its approach in the future Destiny 2 content.

With Destiny 2: Beyond Light releasing in September 2020, players will look forward to plentiful of changes that would benefit the gaming experience. Destiny 2 is available for PC, PS4, Stadia, and Xbox One.