Diablo Mobile to the rescue!

Forget what you think you know about Diablo Immortal because Blizzard just delivered a huge surprise. The company announced that it launched the game early on mobile devices on June 1. However, the official Diablo Immortal release date was slated as June 2.

The game will feature all of the same features as its PC counterpart: you’ll be able to create your character and explore Sanctuary in real-time with other players. You’ll also be able to team up with friends and strangers to take down enemies.

Blizzard also announced that there will be micro transactions associated with playing Diablo Immortal on mobile devices which are optional and do not affect a player in any way. 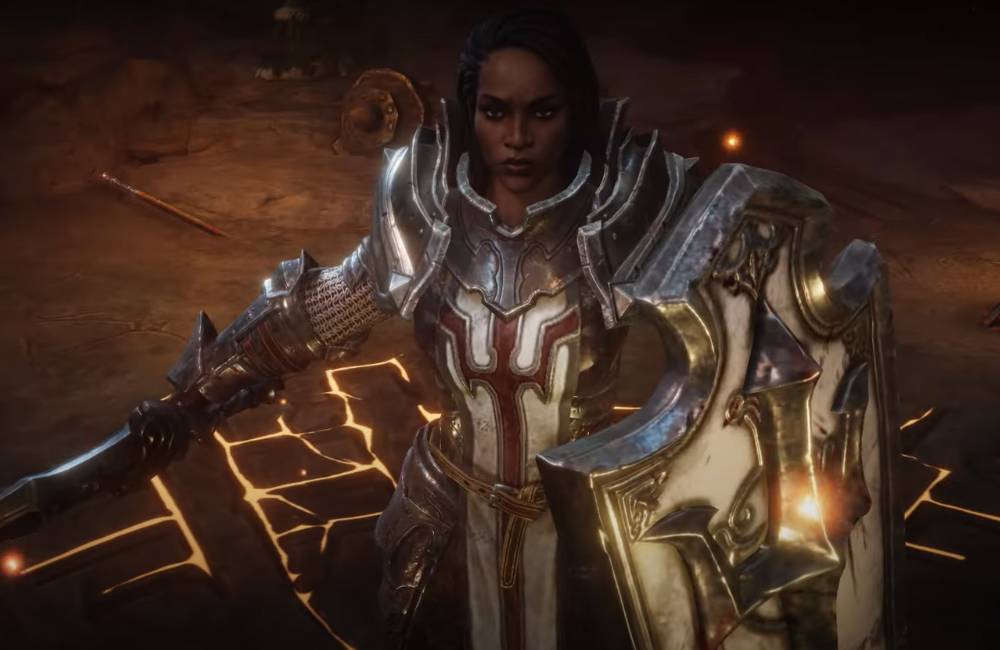 Blizzard has released Diablo Immortal on mobile devices which can be used for cross-play across devices.

What we know about this release?

Blizzard Entertainment announced the release of Diablo Immortal, a mobile game based on the popular action-adventure franchise. While the game was set to release on June 2, a group of players were able to play early versions of the game on the Diablo mobile release date which was June 1 on their mobile devices only.

On the Blizzard news site, they said “Some players will immortal propagate on the Apple App Store and Google play beginning the morning of June 1 PDT. This is in part due to the nature of how mobile games roll out and to ensure a smooth full time launch for the mobile version of the Immortal.”

The game is now available for Android and iOS devices. The game is available for download on iOS and Android. It’ll feature a multiplayer mode, as well as single-player content. Diablo mobile also features micro transactions that allow you to buy any gear, weapons, and items of your choice to beat the enemy.

Blizzard had also stated that those who were involved in the beta test now would get a reimbursement of credits back to their accounts so they get to use it to buy anything in the shop. The condition for this is a user must have used the money to buy something from a shop during the beta testing last year. Also, the user should be using that account presently to receive your credit.

Diablo mobile can be cross-played between your mobile devices and computers as well.

Blizzard also listed out a few minimum requirements that would be required to download Diablo android and Diablo Immortal iOS.

To download Diablo mobile on your android devices, you would have to check out a few things first. You should be using an operating system of Android 5.0. Also, your device should have an Adreno 512/Mali-G72 MP3 GPU. The android device should also contain a snapdragon 660 CPU. It should have free RAM storage of about 2GB, a disk storage capacity of 2.4GB, and an additional disk storage capacity of over 10GB.

To download the game on an iPhone, you would have to confirm that your phone has the minimum requirements. Your iPhone should be iOS 11 or newer. It should also be an iPhone 6s or later. It should also have a disk storage capacity of about 3.3GB and additional storage of about 9.5GB.

The PC version is also available for users but hasn’t been released in some Asian pacific countries until June 22. The PC version requires a Windows 7, 8, 10, or 11 operating system to work.

Unfortunately, due to the loot boxes ban in Belgium and the Netherlands, the game won’t be released there for users.

Diablo Immortal is the latest addition to the Diablo franchise, and it’s now on mobile devices. We believe this will offer a new way for players to enjoy their favorite characters while they’re out and about without having to lug around a laptop or console with them.