Diamond Foundry, the Silicon Valley startup that produces lab-made gems, has got a $1.8bn valuation after a $200m investment by Fidelity.

The company plans to use the fresh investment to compete with world-famed miners such as De Beers. It produces flawless, identical diamonds, which it claims are more environmentally friendly.

The company counts Leonardo DiCaprio, Tony Fadell, former chief executive of smart home company Nest, and Mark Pincus, the founder of video game group Zynga, as its backers. It wants to expand production at its Washington state factory to 5m carats a year by the end of 2022. This would be still a quarter of De Beer’s 2020 production. “This is the first time that this quality of diamond is produced at mining scale,” Martin Roscheisen, chief executive, told the Financial Times. 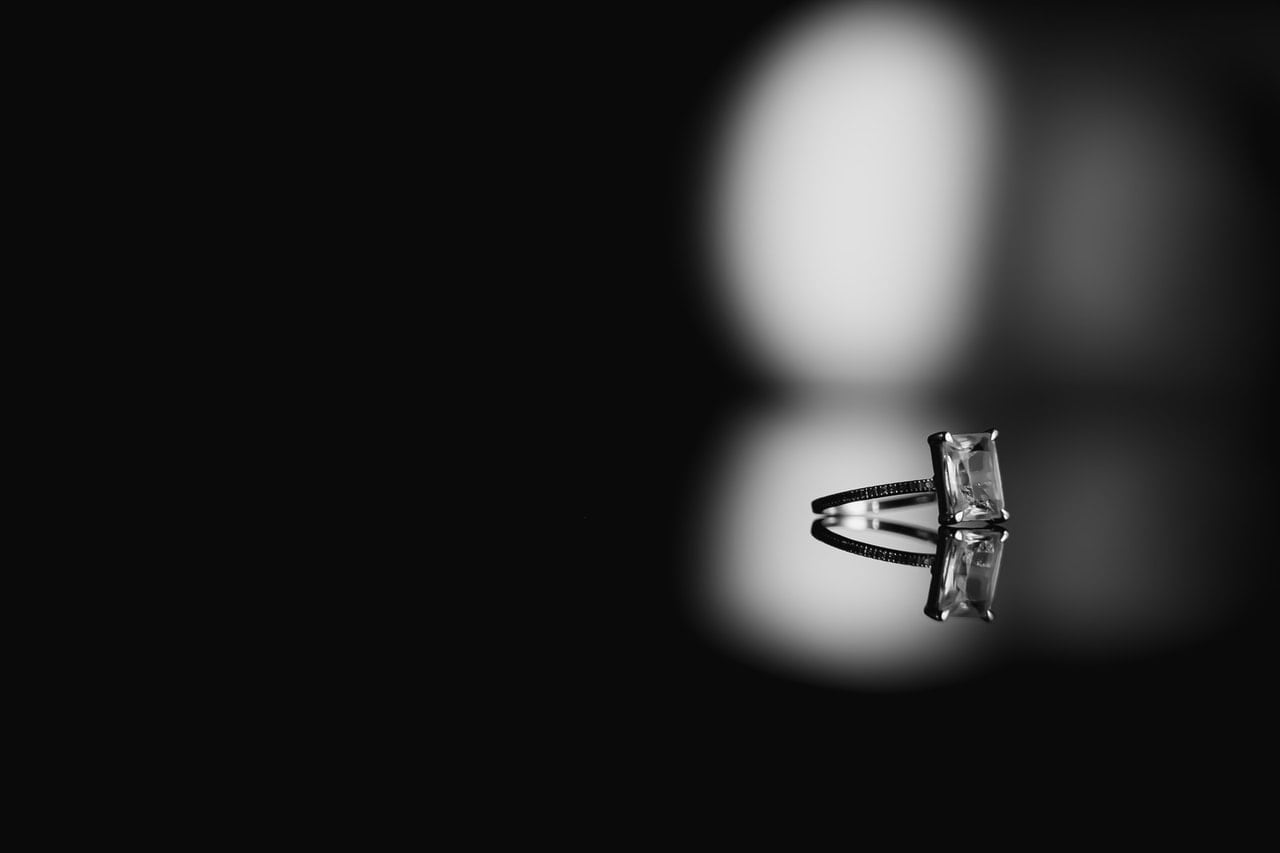 Diamond Foundry wants to expand overseas. The company wants to enter the high-end luxury space. It sells its diamonds direct to consumers via its Vrai & Oro brand and also retails through partners. Diamond Foundry products find use in the semiconductor industry too.

With no new diamond mines coming into production, the market is “now at that inflection point”, Roscheisen said. Diamond Foundry sells its gems at an average of $282 per rough carat, which is slightly higher than some mined stones.

Lab-grown diamonds generally sell at a lower rate than naturally mined stones, according to Paul Zimnisky, a diamond market analyst. A half-carat lab-grown stone currently sells for about $615, compared with $1,395 for a mined diamond, according to Ziminsky.

Diamond Foundry will be expanding into 200mm single-crystal diamond wafers for use in semiconductors. Replacing silicon with diamonds improves their performance because diamonds are good conductors of heat. The various uses of diamond wafer semiconductors are in Data centres, electric vehicles and 5G technology.

Roscheisen said, “All the largest technology companies in the world are looking at doing diamond wafers. It’s quite difficult to have full diamond for chips . . . we haven’t completely solved it yet.”

Though lab-made diamonds are gaining popularity, they might still find it tough to compete against the mined ones despite being touted as environmentally friendly.

Their long-term value is not assured. Their assembly line production does not have the same charm as unique naturally produced ones. Finally, its claims to be ethical and carbon-neutral are possible by purchasing solar credits.

But it scores on being produced entirely in a lab and being 100 percent authentic and transparent in production. No communities or forests are cut or harmed. It is affordable. Its lab production makes it versatile for use in other industries.

Diamond Foundry has some competition with De Beers floating its own lab-grown products under the brand Lightbox. Paris-based lab-grown luxury jeweler Courbet plans to enter the Chinese market with the backing of Chanel as a shareholder. Kimai is another brand that has entered the space.