Apple has plans to deepen its business relationships with music artists who are ready to climb their professional ladder. But how the tech giant plans to achieve that remains unknown. Reports surfaced yesterday that Apple has acquired a mini-startup that could aid this plan.

According to Axios, the music analytics startup Asaii (a two-year-old company) was acquired by Apple at some point during the last several weeks. Asaii claims that its platform can pick out the hottest artists [10 weeks to a year] before they are even seen on the chart. Though the actual amount for which Apple could have acquired the startup is not known, however, Axios claimed that an anonymous said the price is most likely not more than $100 million.

There has been a change [working for Apple] in the LinkedIn profiles of some employees who previously worked for Asaii. This change strengthens the claim.

Meanwhile, TechCrunch reports that Apple did not acquire Asaii but hired the founders to work with Apple Music. So, why didn’t we learn that both companies were partnering to boost Apple’s Music tech?

The central focus of the Asaii’s business is on music analysts. It is designed to be used by music labels and as well as artist managers. The technology of the startup serves as a build of recommendations; it also assists people in the search of music artists who are yet to become international figures. 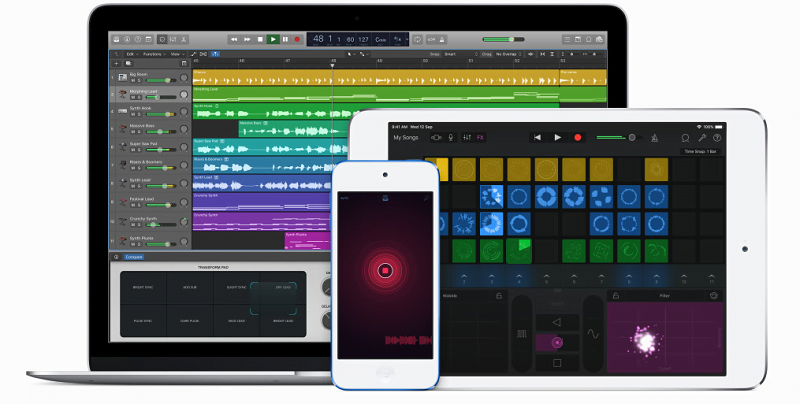 Apple’s strategy to boost Apple Music is worth Asaii acquisition if the startup’s technology looks promising. Apple Asaii partnership is likely but the tech giant would prefer to acquire Asaii…

What Apple could do with Asaii

A full detail of what Apple plans to do with Asaii still remains unclear. But from the information gathered, Apple has a plan of using the startup to locate burgeoning artists and hence transform Apple into a quasi-label. With Apple Asaii partnership or acquisition, Apple would have a clear path in finding new talents, which Apple Music would let fans to know but restrict competitors like Spotify from having access to the information. With the help of Asaii, Apple can compete with Spotify’s effort to work directly with upcoming artists

There is a similar structure on Spotify’s platform that allows the company to work with artists who are independent. This gives Spotify access to contents restricted from Apple to put the Swedish streaming service company ahead of Apple Music in terms of services.

Based on how secretive Apple could be regarding its operation, it hasn’t publicly made any utterance regarding Asaii acquisition or partnership claims by many reports. And Apple has declined comments on the speculation.

It is becoming clear that Apple is having a business with Asaii but no nature of it has been disclosed yet. We would hang on to either learn about Apple Asaii partnership or Asaii acquisition. One of the speculations is certain. However, Apple would likely not hire the team temporarily when it can acquire Asaii if the startup’s technology is promising.