The London-based company has become one of the fastest technology companies in Europe to reach the unicorn status after increasing it’s valuation five times in just six months. Revolut provides a debit card that offers people the freedom to spend money in 150 different currencies at real-time exchange rate without charges. The fintech company recently introduced more services to include cryptocurrency trading, current account and issuance.

DST Global, a Hong Kong-based firm led the new Series C round with a portfolio of investors such as Ribbit Capital, Index Ventures, blue-ribbon Silicon Valley and new investors. The latest funding amounts to a total of $340 million raised by Revolut since starting three years ago.

DST Global Managing Partner Tom Stafford, said: “Revolut is developing and delivering technology that reduces the complexity and cost of financial services for consumers and small businesses. We are delighted to support Nik [Revolut CEO] and the Revolut team as they continue to innovate, roll out new services and expand geographically.”

Revolut’s latest surge in valuation and new capital follows outstanding growth figures to date, with the company signing up an average of 7,000 new customers daily, having a total of almost 2 million customers in the platform which now processes $1.8 billion. The company has an ambitious target of having 100 million customers by 2023.

With over 250,000 active users daily, the fintech firm has been improving its products firmly to convince more customers into ditching traditional banks. Revolut in the last few months has launched features that offer customers direct means of buying and selling cryptocurrencies and features that allow them to seamlessly conclude their transactions, with a digital vault to save spare change.

With the new capital, the digital bank will expand its services worldwide, starting this year in the United States, Hong Kong, Canada, Australia and Singapore. The firm is also proposing to attract world-class designers and engineers into its workforce by the end of the year as it looks towards increasing the employees to around 800 workers from its current 350 employees.

Revolut CEO & founder, Nik Storonsky, told Forbes that his stake in the company which would confer him a worth of $510 million on paper is being diluted to 30%. 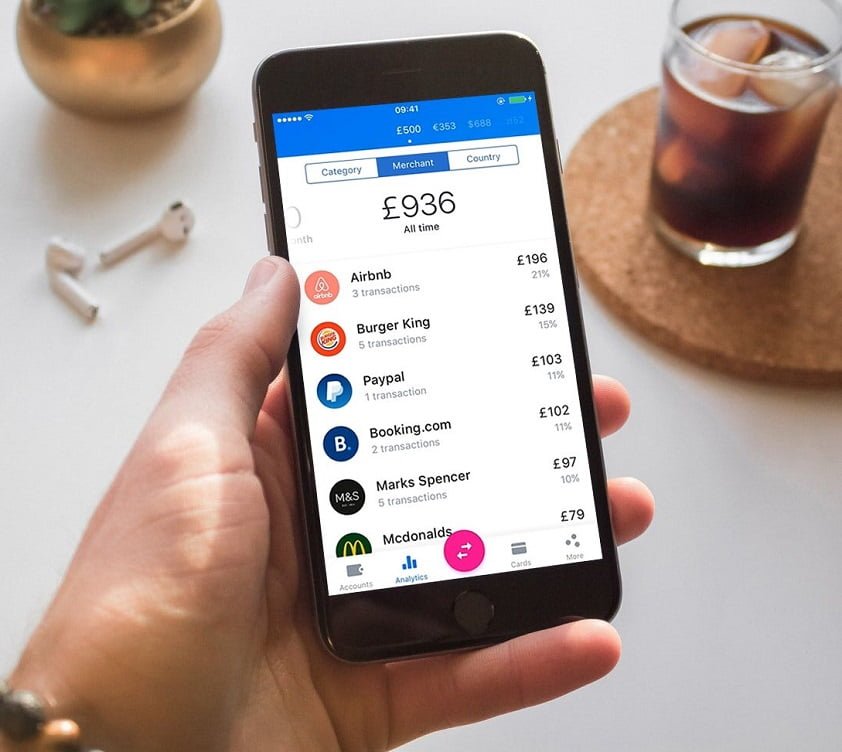 In a statement during the announcement, Storonsky said: “Our focus, since we launched, has been to do everything completely opposite to traditional banks. We build world-class tech that puts people back in control of their finances, we speak to our customers like humans and we’re never afraid to challenge old thinking in order to innovate.”

“To have DST Global on board is an incredible endorsement of our business strategy as we begin to expand Revolut around the world. Banking has historically avoided disruptions by technology, but that is all about to change on a big scale.”