Safilo Group, the eyewear company that makes frames for Dior, Hugo Boss and Fendi, is now venturing into a high-tech category: smart glasses.

The Italian company is unveiling a set of Internet-connected spectacles at the Consumer Electronics Show (CES) in Las Vegas.

The Safilo smart glasses will have limited functions. It doesn’t have a camera, a display, or even a microphone. Although, it does have five sensors embedded behind the ears, and on the bridge of the nose, so it can measure brainwaves. The five sensors will send the results to an accompanying app, to help you assess your emotional state, and help you relax and meditate. Chief executive officer Luisa Delgado says additional features will be added over time. 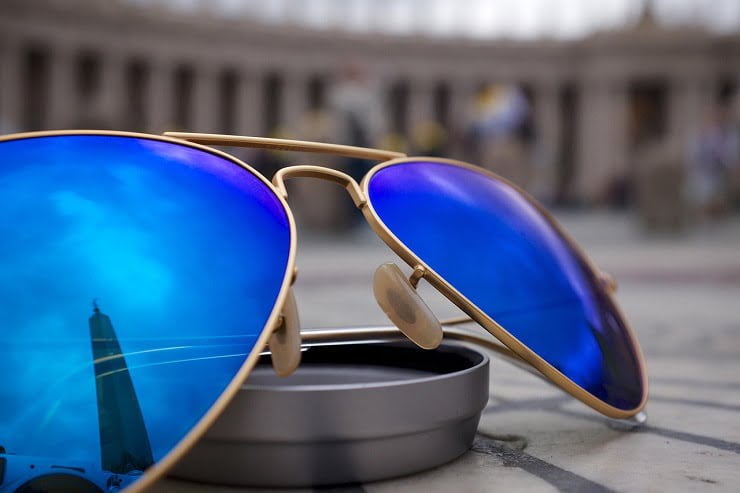 The company has reportedly inked a deal with Toronto-based InteraXon to create the smart glasses, which has the same feature as their flagship product, the Muse Headband.

It’s biggest selling may be that the Safilo smart glasses won’t make the wearer look like a cyborg from the future. The glasses are quite fashionable for everyday use, and will appeal to both, geeks and the fashion-conscious consumer.

The Italian eye-wear company is venturing into different avenues to innovate to help revive plunging sales. Its stock price has declined more than 20 percent in 2016.

While Google Glass is widely seen as a massive failure, Snapchat Specs seem to have become quite popular and have been sold out since they were launched in November. Snapchat Specs can shoot 10-second videos and upload them to the Snapchat app.

It’s the beginning of Safilo’s foray into the smartglass market. If it sells enough units, it might soon develop more models with additional features. Safilo’s first high-tech shades will be available as a pair of mood-assessing smart glasses to be sold online by summer 2017. The company will eventually venture into prescription glasses, as well as eyewear sold by Dior and other companies.