As of this month, the Pokémon Go game is, by almost every standard, the most successful mobile game ever launched. In the short span since its launch, the game developed by Niantic, Inc. has touched 100M downloads. Individuals irrespective of age group are coming out in the park, stadiums, studios, etc., to play the augmented reality game. Those who’re aware of the rules are having fun with this most popular Pokémon game. And those who aren’t are spending time on Google searching how to catch a Pokémon. 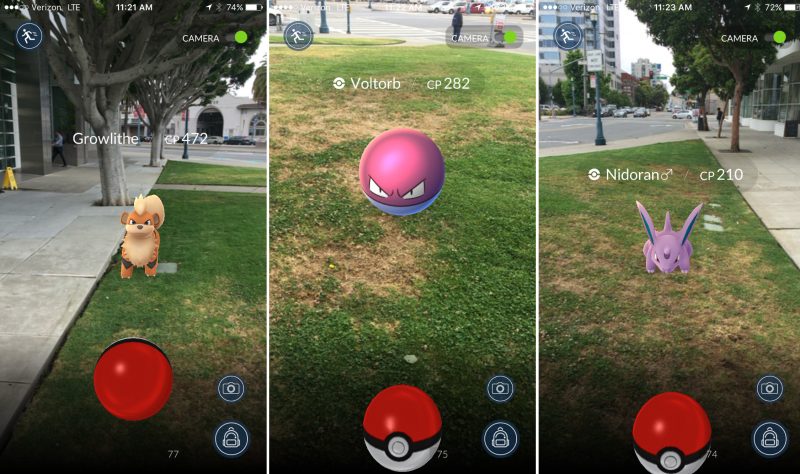 Over the weekend, Niantic has shut down all radar programs developed by fans. These programs were majorly responsible for the game’s immense popularity and success. Niantic has been hinting at its disapproval of Pokémon Go tracking apps for quite a while now. So, if you’re hoping to use PokéHound, PokéNotify, or PokéVision, don’t bother. They’ve been wiped away from the game’s system and you, dear Pokémon lovers, are out of luck.

The removal of radar programs was not enough for the developers, which is why they decided to push a Pokémon Go update that has resulted into an outrage. You won’t be able to notice the Pokémon footprints anymore in the Nearby tab. It will just be a blank space with nothing on it. As a matter of fact, Niantic CEO John Hanke has not given any kind of hint on how players can track the Pokémon now that radars have gone. The update is highly frustrating. Now, there are no Pokémon Go tracking apps available to navigate you where to catch them all. In fact, a majority of players are having second opinions about the game. They are confused whether to keep the game until a new update or uninstall it altogether.

From Popularity to Mass Outrage – The Journey of Pokémon GO

In the last decade, we’ve witnessed the “Internet Boom”, “Virtual Boom”, and the latest “Pokémon Boom”. While the first two continue to take the world by storm, Pokémon game’s craze seems like it has started fading. Thanks to the latest Pokémon Go update. 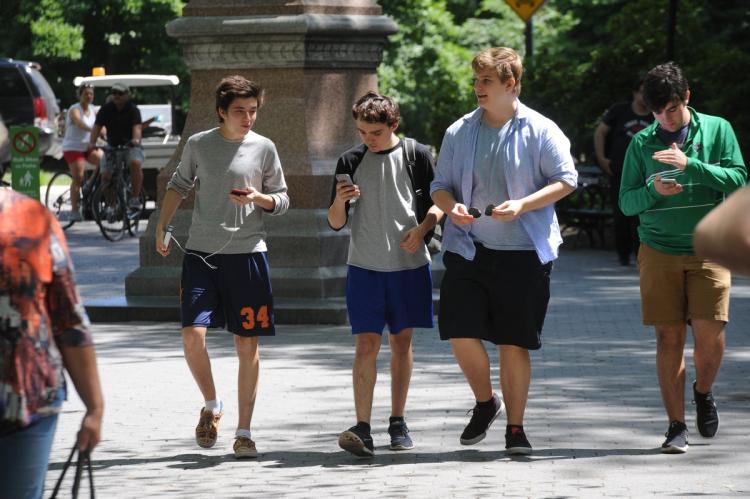 To begin with, I wasn’t a fan of the game until recently when I actually started playing it. It launched at a time while I was busy in my office writing an article on the falling iPhone economy. Also, the lack of free hours and the long distance between my office and Pokéstops kept me from playing the game. Recently, during the weekend, I was sitting at the Central Park where I found myself fascinated by individuals walking or running around trying to catch a Pokémon. I stopped a boy passing by requesting him to show me what the game was all about.

I came to know that these Pokémons were certainly annoying yet fun. Previously, I used to laugh at people walking around with batteries and energy drinks while trying to catch Pokémons. However, when I saw it, it looked cool and fun to me. Leaving no time to waste, I downloaded the game and started gathering eggs. It arrived as a wonderful deviation as I developed a habit of playing this game on my way to commute. This game not only offered me a reason to divert my attention from the hectic schedule, but also it gave me a reason to walk and stay fit.

My colleagues and I are in a habit of keeping a tab on the PokéVision during the day. Eventually, this was how I learned about the existence of Porygon, Magnemites, and Voltorbs repeatedly spawning on various territories. These are some rare monsters to catch. Not everyone knows how to catch a rare Pokémon, especially a fresher like me. We subsequently made a plan and ended up touring the New York City in the sheer hopes of finding and catching the tantalizingly unique monsters. These fun events wouldn’t have been possible without the PokéVision. It was perhaps the best way for players to locate and catch the desired Pokémon.

A part of the basis we loved apps like PokéRadar and PokéVision is because they successfully managed to serve the tracking purpose while the company failed in doing so. The radar tracking apps made it possible for us to decipher the game. Sure, the Nearby feature displayed a few little footprints beneath the Pokémons, but no one succeeded in finding the purpose behind such logic. Some would say it meant one yard while others would say it represented per city block.

Without a reliable feature of tracking this game, Pokémon Go is nothing, but a simple hunting and chasing game. In the absence of tracking feature, you wouldn’t know in which direction you are supposed to go. Henceforth, you’ll end up walking in circles in the same place. Millions of players across the world have created a huge uproar after the disappearance of radar apps for the game. Niantic accused these apps as “cheating” ones and forcefully took them down.

Making the gaming experience more fun is cheating? We don’t think so. If anything the radar apps only made the game worth enjoyable. The applications enhanced the overall experience of this game. Individuals like me who do not have the time to simply roam around knew where and when to catch the desired Pokémon. For the most part, the apps bolstered the social component of this game. 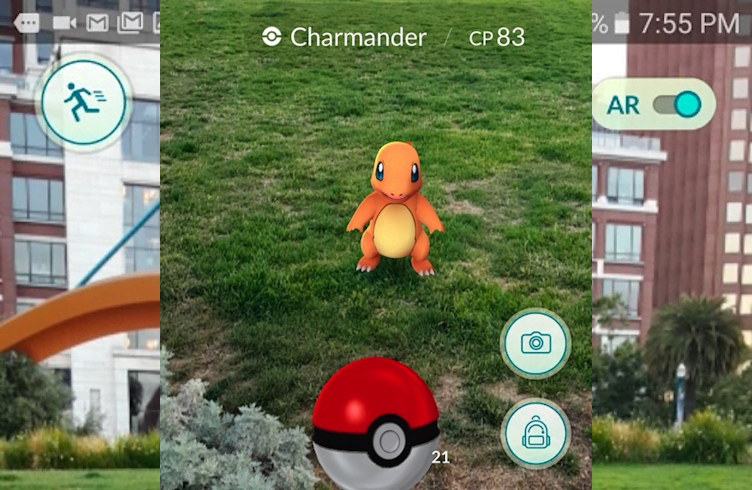 Now that it’s gone, most of the fanatics I know have stopped playing it altogether. Some of them have uninstalled the app. The worst thing is Niantic still remains silent over the matter. The developers have no decent explanation for the abrupt decision. We have no idea if they’re planning to debut a better tracking system. For all we know, the silence is killing the hype. To sum up, Niantic should either come up with some kind of a tracking system of its own or allow the past ones on its platform again. This is the only way how it can hold on to its popularity for all we know.