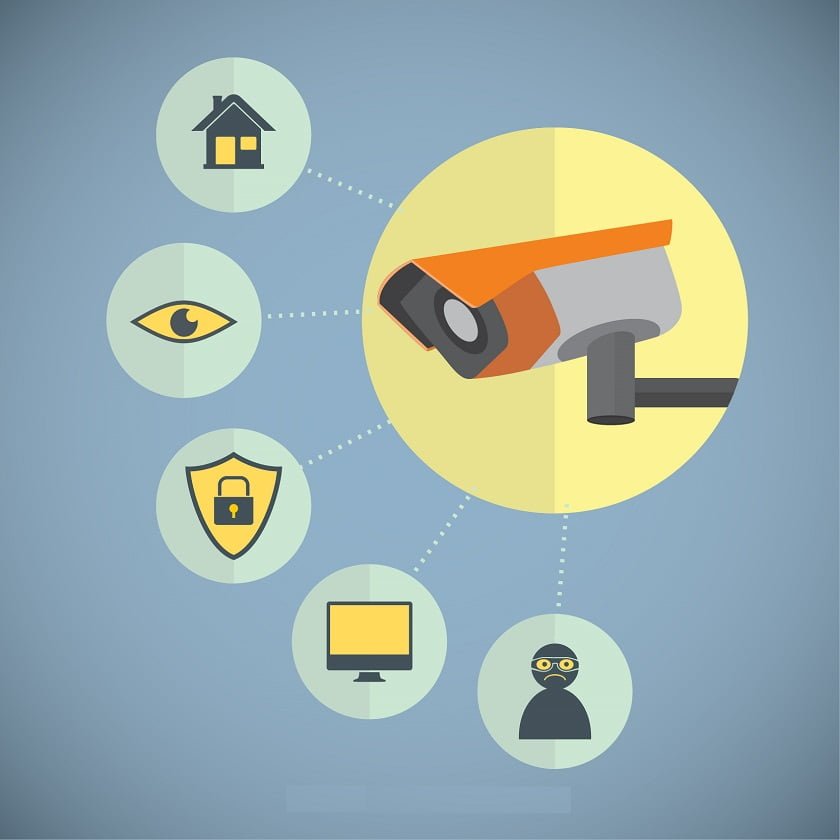 Newly disclosed internal MI5, MI6 and GCHQ documents expose the agencies’ controversial mass surveillance as a primary source of intelligence even as they agree that such “intrusive” practices can invade the privacy of individuals.

The large cache containing more than 100 memorandums, forms, and policy papers, was obtained by Privacy International, as a part of an ongoing legal challenge over the lawfulness of surveillance. The documents show that the collection and development of bulk datasets has been going on as early as 1988 under powers granted by section 94 of the 1984 Telecommunications Act.

Millie Graham Wood, Legal Officer at Privacy International, said in a statement on Wednesday that the documents show,

“The staggering extent to which the intelligence agencies hoover up our data. This can be anything from your private medical records, your correspondence with your doctor or lawyer, even what petitions you have signed, your financial data, and commercial activities. The agencies themselves admit that the majority of data collected relates to individuals who are not a threat to national security or suspected of a crime. This highly sensitive information about us is vulnerable to attack from hackers, foreign governments, and criminals.”

The UK government has published some documents related to Bulk Personal Datasets (BPDs) in the past, however, the newly released collection also includes internal policies and procedures from June 2005 to May 2015 for GCHQ and other intelligence agencies.

Another documented called “Bulk Personal Data Acquisition Retention (BPDAR) from January 2016 to present, shows what kind of information analysts have to unequivocally tab when filling out the paper work to obtain a dataset. “Does this dataset contain any of the following personal information?” the form asks, followed by DOB, nationality, address, phone number, email address, identity card numbers, passport, bank account, credit card details, financial transaction details, or “others.”

Another question marks certain types of information as “sensitive,” and includes religious beliefs, political opinions, sexual life, membership of a trade union, legal proceedings, and their outcomes, and more.