The breakout story of Discord Xbox compatibility has created sensations across the global gaming community, of late. Game-nerds were calling for it to happen for quite long and this has undoubtedly put them on cloud nine. Considering all aspects, this is indeed a watershed moment in the history of community gaming. Let’s unravel the new horizon of shared space filled with fun and thrill in the realm of cyber games and the pathway of unlocking the next-gen gaming experience. Here we go!

Discord happens to be one of the leading streaming platforms for online games. It’s also a big hit with gamers who play offline games but love to stream the same on their respective Discord channels. Discord vies with its close competitor Twitch, to grab the lion’s share of the online games streaming and community market. 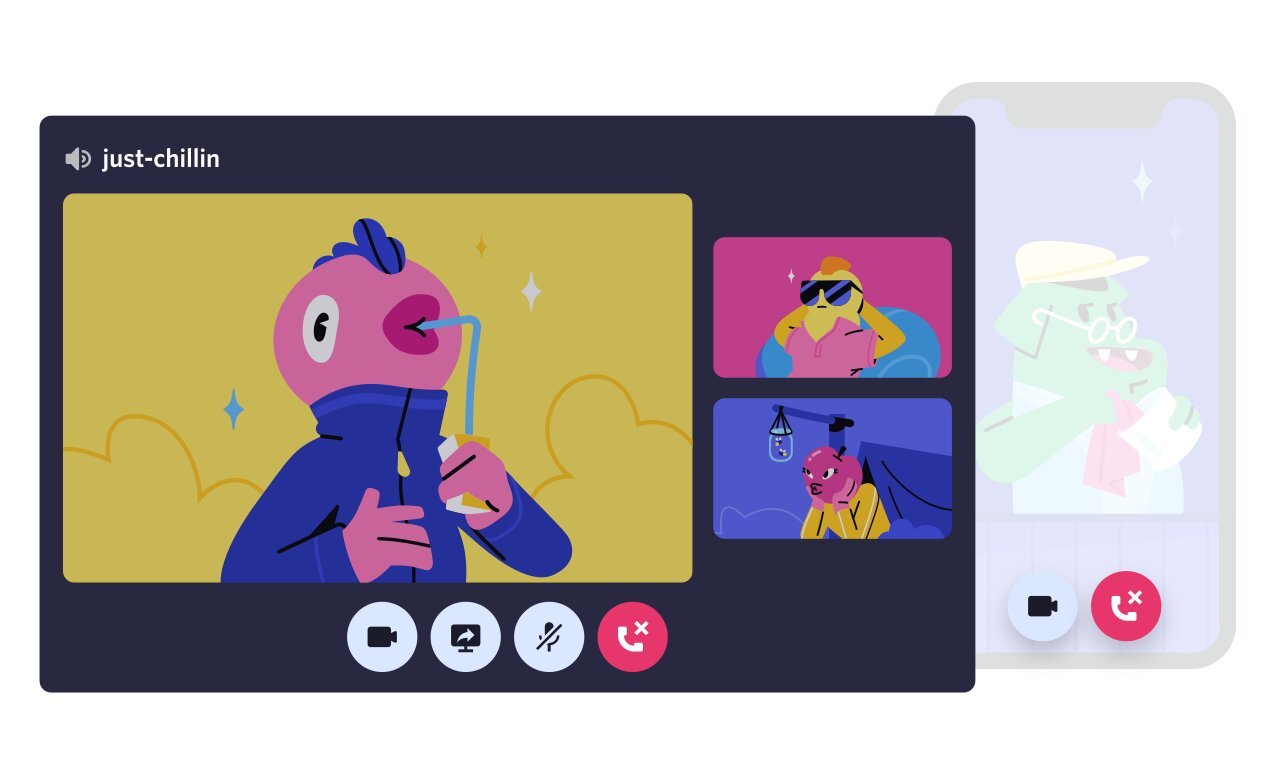 For quite some time, gamers were voicing their demand to make Discord Xbox unison, a reality. Especially, the ones who are more into multiplayer gaming, were desperately in need for the feature to allow them to attend Discord voice chat on Xbox console. The VoIP and instant messaging social platform too, has revealed that it has received endless requests its users around the world to implement the ability to join Discord calls on Xbox.

Finally, it’s here – Discord on Xbox! The latest update which is already out, is allowing users to join Discord voice chat on Xbox during the live streaming of games. This exclusive feature can be accessed from either Xbox One or Xbox Series S / X console. From experts to gamers, everyone are on the same page while welcoming this significant move wholeheartedly, this was key to unfurling the ultimate community gaming experience on the immensely popular VoIP and instant messaging social platform.

Discord, which started striking a chord in 2015, is not coming as a dedicated app for the Xbox platform. Hence, you won’t be able to join Discord calls from your Xbox. The new Discord Xbox compatibility relies on the process of transferring calls from the mobile Discord and Xbox mobile app to your respective Xbox console.

Though the process seemingly appears a bit difficult and complicated due to the large number of steps involved, it’s just a cakewalk. Cherry Park, Discord’s head of platform ecosystems marketing, revealed, “We did test it with the [Xbox] Insiders, and we did not see any issues with the step by step process.” Underlining the importance of being closely adhered to the world gaming order, Park highlighted the motif behind this Discord Xbox move – “For the most part, it’s because we were originally voice chat for gamers. Gaming is in our DNA. It is definitely one of the main reasons people use us.” It becomes quite evident that this massive update will give Discord the much-required edge over its arch-rival Twitch and pay dividends in the near future.

Reconnect your Xbox and Discord accounts to get started. Then, grant the new permissions needed to access Voice on your Xbox console. Select the Xbox logo from User Settings > Connections on desktop, web, or mobile, to initiate the process.

How to Transfer Your Discord Voice Call to Xbox?

Firstly, install the Xbox mobile app on your mobile and link it with your Xbox Series X|S or Xbox One console. Choose the conversation you are willing to join and hit Transfer to Xbox to connect Discord voice chat on Xbox console. Game on!