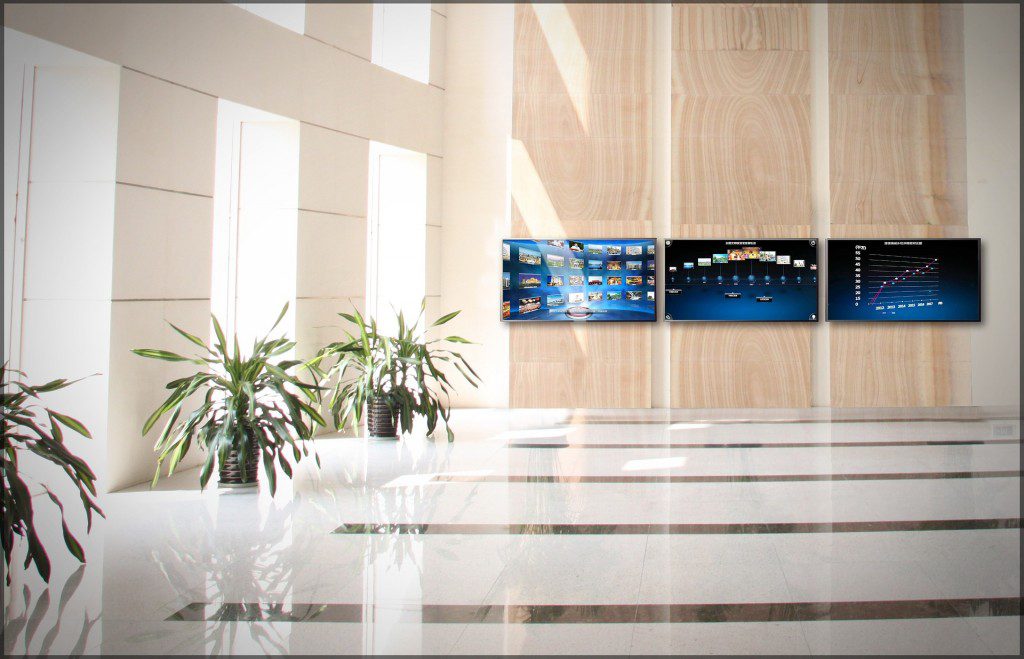 Dish Network Corporation, the satellite provider, on Tuesday petitioned the FCC (Federal Communication Commission) to disapprove the proposed collaboration between Time Warner Cable Inc. and Charter Communications Inc., accusing market power of the respective companies after merger and about the potential harm, which it can cause to online streaming video services. In the given petition, satellite provider Dish has kept its eye mainly over the crucial position of high-speed broadband in the future of video streaming, as they feel that the most affected services through this merger will be over-the-top services by the network and online video streaming. They claim that the deal does not serve any public interest, and will end up creating two mammoths instead of one, which are Charter and TWC. 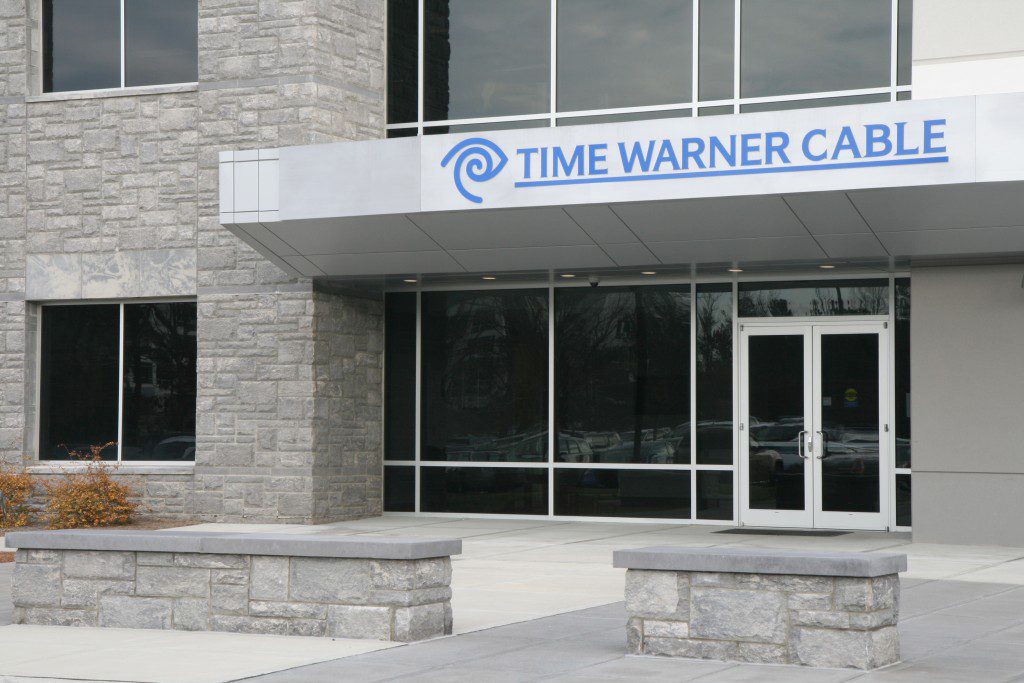 Earlier Technowize reported that the satellite network provider Dish made a statement accusing power merger to be similar as Time Warner Cable and Comcast Corp., which companies had to withdraw due to higher regulatory resistance. Dish has enthusiastically teamed up with biggies like Netflix and few others for the sole purpose of opposition for the new merger. 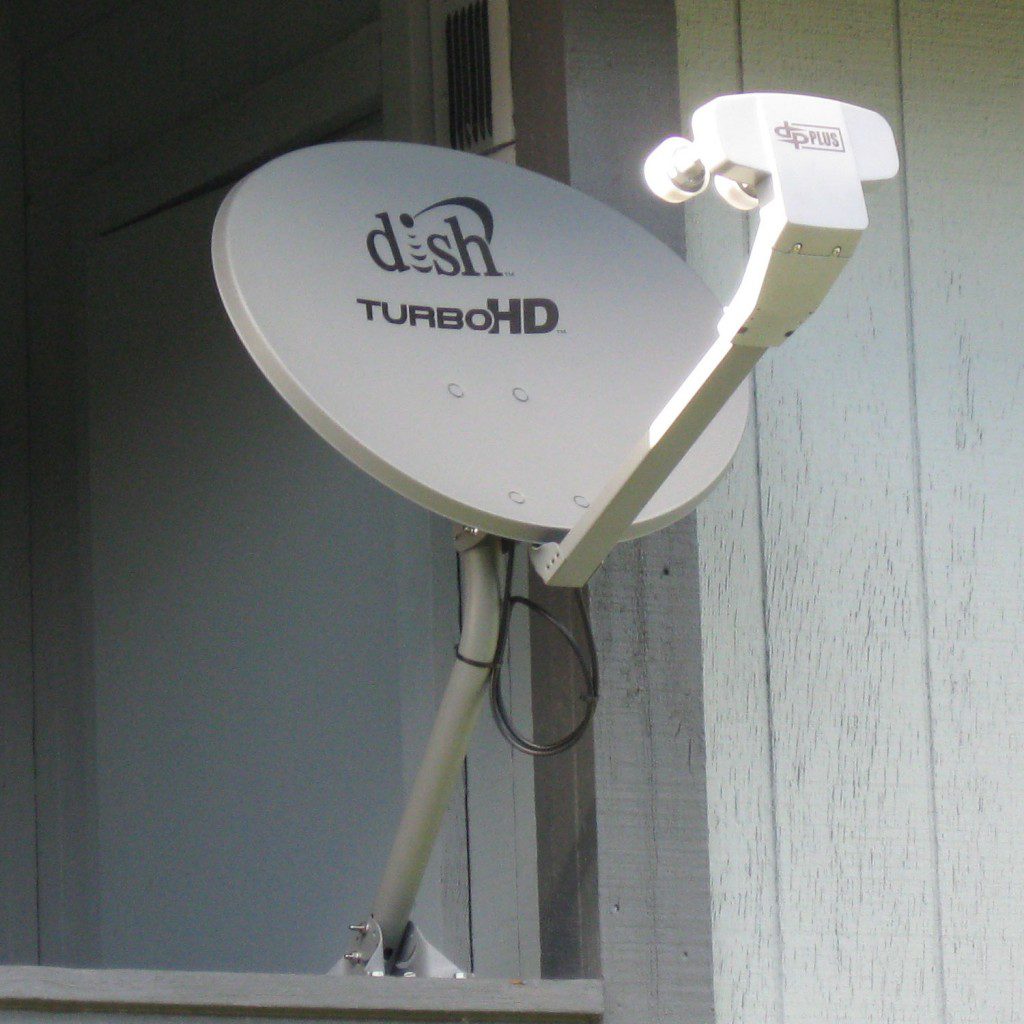 Dish, normally offers Sling TV, for streaming services at $20 per month, the merger can damage the high competition in the over-the-top video streaming, and moreover almost two-third parts of household will not have any kind of access to any other kind of subsidiary high-speed Internet provider. It will also hamper the cable TV provider, as it will degrade the traffic on the Web through Choke Points.

While the satellite provider is bound to stop the merger, Charter, on the other hand believes that the collaboration is solely in the issue of public interest and it has distanced itself from the failed acquisition of Comcast over TWC.

The merger will handle around 90% of nation’s high-speed Internet networks, Sling TV CEO, Roger Lynch quoted, along with harming online services and cable TVs, the merger would ultimately decrease the choice and competition for customers.

Whereas, Justin Venech, spokesman from Charter commented that, “There is no friendlier broadband provider to Sling than Charter. Charter’s slowest speed is 60 Mbps, we have no data caps, no contracts and modem fees.“

NAB- the National Association of Broadcasters, along with TV Broadcaster’s Trade Group, filed the petition at the FCC against the deal.

Apparently, Dish remains over the thinner grounds regarding the opposition of merger. While there are many companies raising their voices against the merger, this acquisition hasn’t attracted the quantity of eyeballs like it had once from its nemesis during the deal with Comcast.
More from this author on TECHNOWIZE: CANON CAMERA IS ALL SET TO DELIGHT YOU AGAIN WITH ITS FLAGSHIP G SERIES AND EOS M10