Choosing the perfect drone is a hard task. The best drone would get the perfect aerial shot to the photographer

The DJI Mavic Air 2 and Mavic 2 Pro are two best drones ever produced. However, there is always an added advantage of one drone over the other. Here we bring the features, enhancements, and specifications of the two drones to help you choose the best.

The DJI Mavic 2 Pro was released in the year 2018 and is the flagship model of DJI’s consumer line-up. It is a much more compact version than the earlier models and is more in use by working professionals. The DJI Mavic 2 Pro features include a 1-inch sensor, variable aperture, and the capability to shoot both still photos and video. The basic Mavic 2 Pro kit costs around $1,599 / £1,349 / $2,499. The DJI Mavic Air 2, on the other hand, was launched in early 2020 and has enhanced technology in comparison to the Mavic 2 Pro. 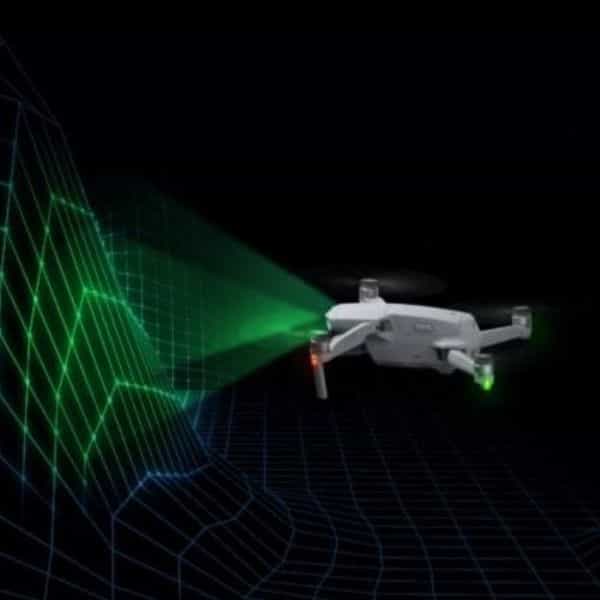 Both the Mavic Air 2 and Mavic 2 pro uses GPS function, and GLONASS satellite systems fly at near identical speeds and have excellent wind resistance capabilities. However, the Mavic 2 Pro is more stable in the air than its counterpart. In terms of battery life, the Mavic Air 2 is the more energetic performer of the two because of its enhanced powerful battery technology. 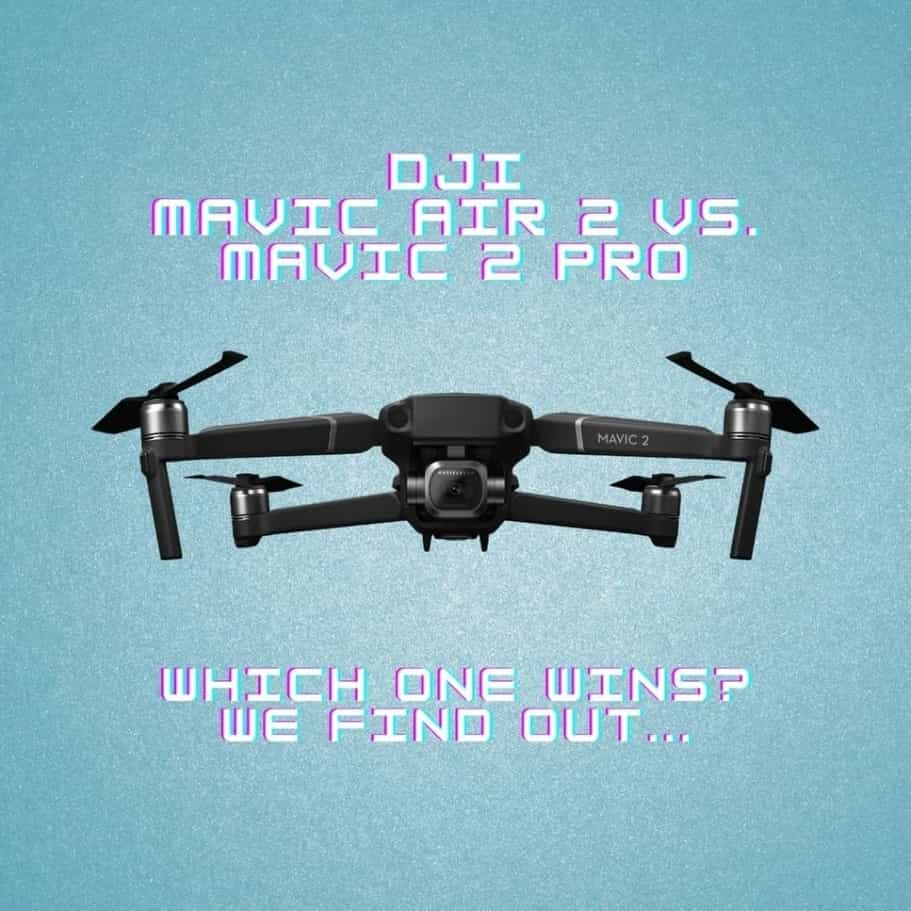