Doctors in the US Use Robots To Treat Coronavirus Patient

Doctors and medical specialists in the United States are using a robot and robotic technology to address the first known patient of Coronavirus in the US. The patient, a man in his 30s, was admitted to the specialist pathogens department in a private hospital in Evertt in Washington. The US citizen was recently on a trip to central China and has been diagnosed with the contaminated virus on his return to Seattle.

This method was used as a precaution to avoid the spread of the disease. The disease so far has killed around 17 people in China and infected hundreds more after its outbreak in China. The Coronavirus, like the SARS and MERS, is a virus kind that originated from animals and managed to break through the species barrier to affect humans. The Coronavirus virus causes acute respiratory infections and issues in humans. There is no known cure or vaccine for the Coronavirus yet.

The section chief of infectious diseases at the Providence Regional Medical Center Everett, Dr. George Diaz, stated that the patient was now in a satisfactory condition. However, details of how long he would be admitted to the unit were disclosed. 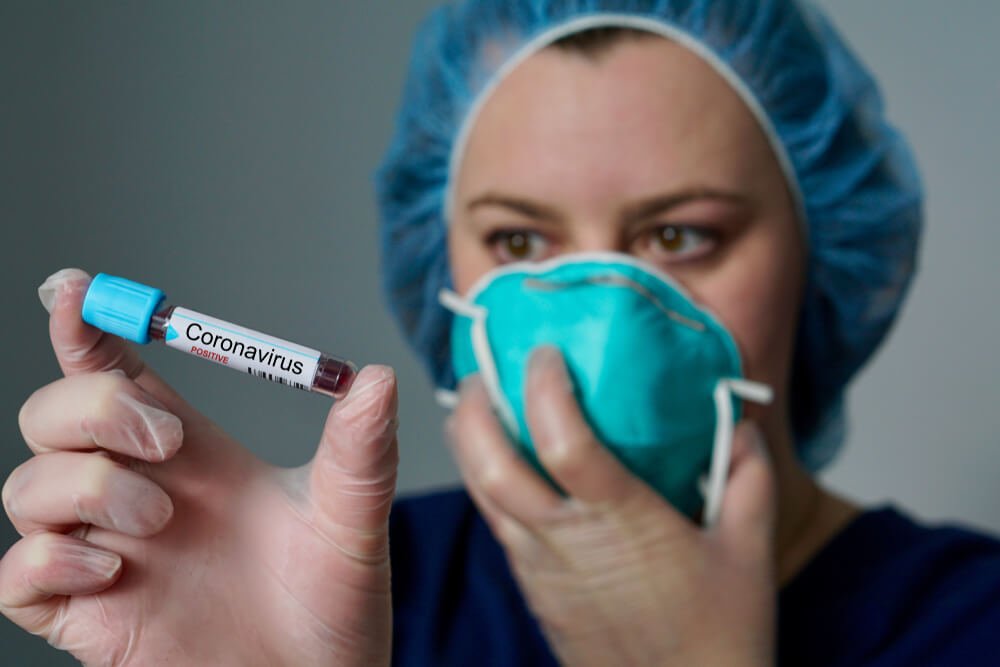 According to the section office, he sat outside the looking window of the patient’s cabin to operate the robot on the patient. The robot was equipped with a camera, excellent microphone and a stethoscope. This is one of the ways the private hospital has used and worked to reduce the spread and further contamination of virus outbreak diseases.

The robot can efficiently measure the vitals and progress of the patient and also acts as a video conferencing platform between the patient and the doctors. The robot, with its platform on wheels that have a built-in screen, moves around the room and monitors the patient. The nurses at the hospital reportedly visit the place to reposition the camera on the robot. The robotic technology is a testimony to the extent to which the medical practitioners at the hospital are trying to isolate the patient to prevent a devastating outbreak.

The patient was picked from his home and transferred to the hospital in an ambulance. He was then kept in isolation at Isopod and later allowed to move around the cabin after it was secured. The Isopod is a closed gurney.

The Coronavirus originated in Wuhan, in Hubei province in China, where around 540+ people have so far been hospitalized. WHO is considering declaring the virus outbreak and its contamination a case of an international public health emergency. According to the Center for Disease Control and Prevention (CDC) officials, the risk of Coronavirus to the American public is lower.

Dr George Diaz stated that this is the first case of a patient being admitted to the special pathogens department in the Everett medical centre. The hospital and staff were preparing for an outbreak admission case since 2015 when the specific pathogens unit was created as an outcome of the Ebola outbreak that happened in West Africa that year. It also updated its robotic quarantine system after the eruption.

The hospital is a part of a large healthcare system that is built up of multiple hospitals, clinics as well as urgent healthcare centres in seven US states. Since the admission of the Coronavirus patient in the hospital of Washington, other facilities and healthcare systems too are conducting screenings for the virus. There is a single entry point for the hospital’s special pathogens unit, which is heavily guarded by security officers. Visitors to the hospital are given to wear a special helmet known as CAPR in addition to full body protection. Jay Inslee, governor of Washington, stated that healthcare departments across local and state levels are fully prepared for similar virus detection situation too.