Floki Inu, a meme coin at its basic, has surged by 2400 percent to a $500 million valuation this week. The staggering rise coincided with billionaire Elon Musk’s tweet, but you already knew that. On Oct. 6 the Tesla chief sent out a picture of his pet Floki, the Shiba Inu puppy, on a Tesla. His recent tweet introducing Floki to the world was enough to pump up the price of memecoins in last 24 hours.

The Floki Inu coin is still worth below a penny.

Elon Musk, the self-proclaimed Dogefather, has been responsible for contributing to the price volatility of meme cryptocurrencies like Dogecoin and Shiba Inu by sharing various references and memes relating to the meme coins on his Twitter feed.

In September, Musk’s tweet of his new Shiba Inu pupper Floki’s picture sent the price in floki-themed cryptocurrencies soaring as some of them witnessed a sharp rally of nearly 1,000% within a few hours. The tweet didn’t have anything to do with meme coins, but it was enough to send Twitterati flocking to buy the coin, and thus, boosting its value. 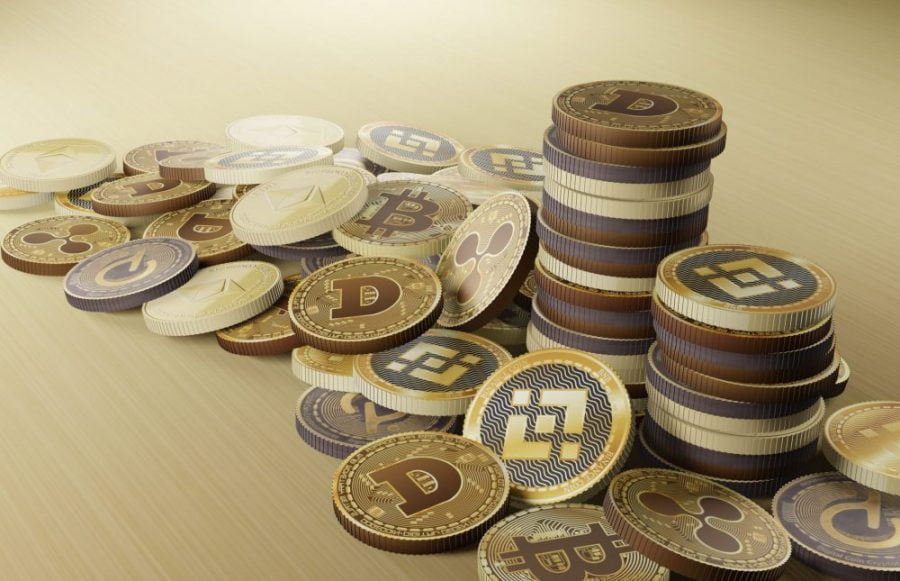 The Floki Inu coin is still worth below a penny.

According to Benzinga, the cryptocurrency Floki skyrocketed on Oct. 3 – but only briefly. The meme coin touched an intra-day high of $0.00007509. The coin is still worth below a penny, according to Coinbase.

“We Flokin did it,” declared Twitterarti in response. Other meme coins such as Dogecoin and Shiba Inu reached valuation above $41 billion combined.

Not everyone is a fan of Musk’s ability to influence the cryptocurrency market. Investors still see any currency that can be so heavily influenced as far from a stable investment. While such cryptocurrencies can make you tons of money, anyone investing should be prepared to lose it all.

The Financial Conduct Authority (FCA) warned in January, “Investing in cryptoassets, or investments and lending linked to them, generally involves taking very high risks with investors’ money. If consumers invest in these types of product, they should be prepared to lose all their money.”

What is a meme coin?

A memecoin is typically a cryptocurrency that is inspired by memes on the internet. Meme coins have gained popularity in recent months as a result of influencers like Elon Musk and retail investors promoting on their pages. Dogecoin, the first and foremost meme coin, started as a joke based on a meme in 2013. It rose to prominence after Musk began tweeting about it, and retail investors started taking it more seriously. The meme coin has been used to donate money to charities since its inception.