With Domino’s App, Pizza is Now Zero Click Away 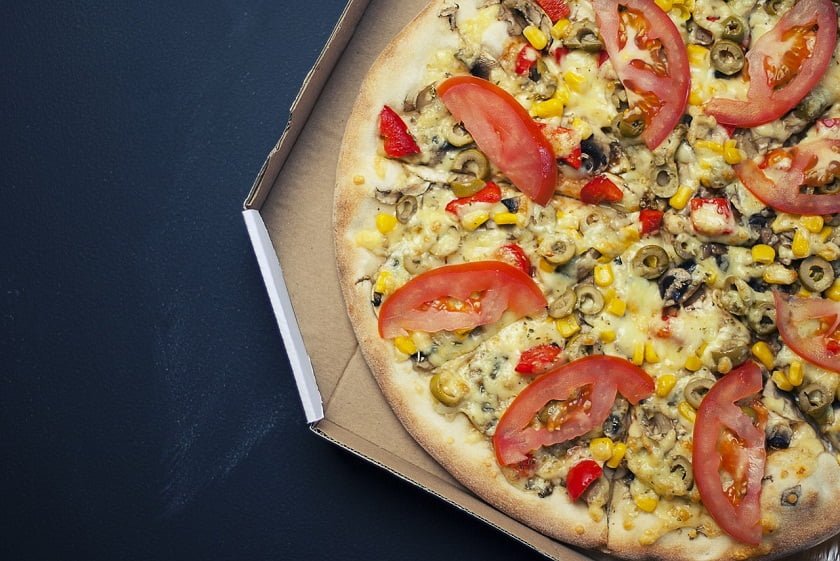 Hungry? But too lazy to order something? Well, the latest Domino’s app can get you a pizza without a single click or swipe.

With the new zero click app, Domino’s has made it ridiculously easy to order a pizza. When the company launched the Easy Order in 2013, which enabled people to place their order in just five clicks, it seemed to be the most convenient thing to do. But, apparently, it wasn’t, as the company is cannibalizing its app with something that seems like the height of convenience. 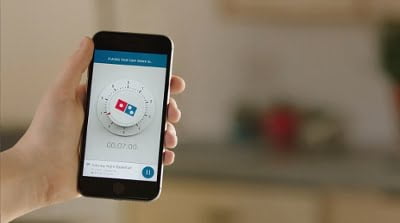 In past, the company has come up with several simple and easy ways to order your favorite pizza with the cheese base, double pepperoni, baby corn, and some jalapeños. The ways include online order, telephone, mobile apps, or by simply tweeting a pizza emoji at a Twitter bot. But if you feel that’s taking too much effort, you can go with the zero click app, which you can install on your iOS or Android device. Once your Domino’s app is downloaded, you need to login to your profile. After that, every time the app is opened, your usual order will be placed as soon as the 10-second timer gets over. Voila! The 10-second timer will provide you with a buffer time, in case you want to cancel your order. It’s too easy, isn’t it? You’ve been warned.

No doubt that this is super easy and convenient, but it can also prove to be horrifying at times. Suppose your phone is in your pocket and you butt dial and unintentionally order a pizza! Imagine this happening several times in a day! Well, if I would be at your place I would never say no to a pizza that magically appears at my doorstep, but then maybe you are more worried about your waistline if not your wallet than I am. Or you can also consider the scenario when your super crazy friends play pranks on you by ordering a ton of pizzas.

It is understandable that Domino’s assumes that you are too lazy and want your pizza with no questions asked. But not verifying your order may be troublesome at times. Maybe the Domino’s app should consider adding a fingerprint authentication that most of the smartphones support and still keep it hassle-free.