Dropbox is acquiring electronic signature start-up HelloSign for $230 million in cash. The company announced on Monday.

Dropbox HelloSign acquisition marks the largest deal Dropbox has done since it was established in 2007. With HelloSign’s technology, Dropbox’s technical capabilities can now be expanded enough to compete with both Adobe and DocuSign. The file hosting service firm will now include functionalities that can potentially lure more big businesses, placing it in a strong position to compete with the likes of Apple, Google, and Microsoft.

Analysts have many times made estimates on Dropbox, which the company had surpassed in each of its first three quarterly earnings reports. Despite this, Dropbox has not recorded a significant stock growth since its initial public offering in March last year. 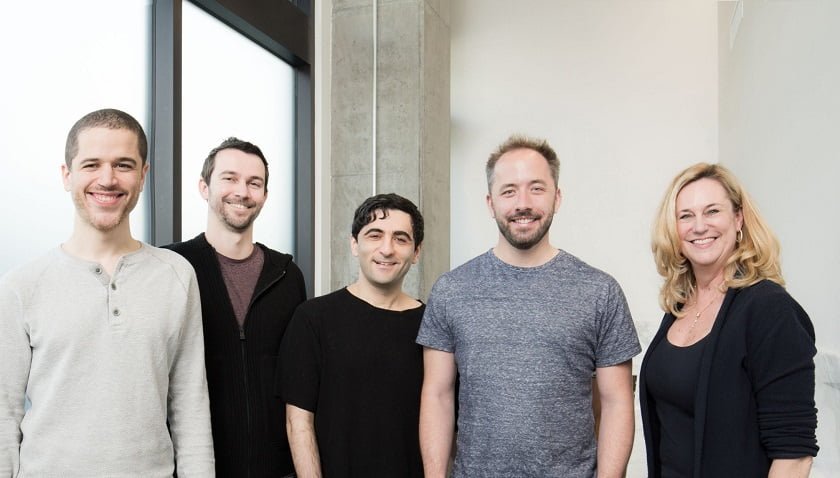 HelloSign is a San Francisco-based company just like Dropbox and was founded in 2010.

In a chat with CNBC on Friday, Dropbox senior vice president of engineering, product, and design, Quentin Clark said the next challenge facing the company after its IPO year is how it would continue to broaden its services to consumers.

With HelloSign, users are allowed to append their signatures to digital documents and also request for signatures from others. Other companies can integrate the HelloSign signature into their own software. Aside from Dropbox, the signature technology is also available in Google and Salesforce’s products.

Whitney Bouck, HelloSign’s chief operating officer, and a former Box executive said the most popular feature in the HelloSign is the signature tool. But the HelloSign also has other services which include tools for managing the flow of paperwork and faxing documents virtually.

HelloSign will operate independently for now while its CEO Joseph Walla will be reporting to Quentin Clark, with both companies maintaining neutrality. However, Dropbox’s sales team will offer HelloSign to its customers in an effort to grow the business. Dropbox will not cease its collaboration with other providers of electronic signature.

HelloSign is a San Francisco-based company just like Dropbox and was founded in 2010. Information from LinkedIn data reveals that about 117 employees are on the signature company’s payroll. HelloSign’s customer base is around 80,000, which include Samsung, Intuit, Twitter, and Lyft.  The signature company’s investors include U.S. Venture partners, Alphabet’s GV, Silicon Valley start-up accelerator Y Combinator and Greylock Partners.