After 20 years since its development began, Dwarf Fortress Steam release date is finally around the corner.

The saga of Dwarf Fortress appears almost like a fairytale. It set sail way back in 2022 when its first development kick-started. The roguelike indie video game (some of their NFT variants were sold illegally, of late) got its first Alpha version in 2006 and come December, we will get the chance to catch the long-awaited Dwarf Fortress Steam edition.

It’s not only a fascinating moment for gamers, who can experience gem of a gameplay, but also for indie game developers, who can celebrate the journey of Dwarf Fortress while drawing inspiration from it. Let’s dive into the beautiful world of the construction and management simulation, which was only available as a freeware until a while ago. 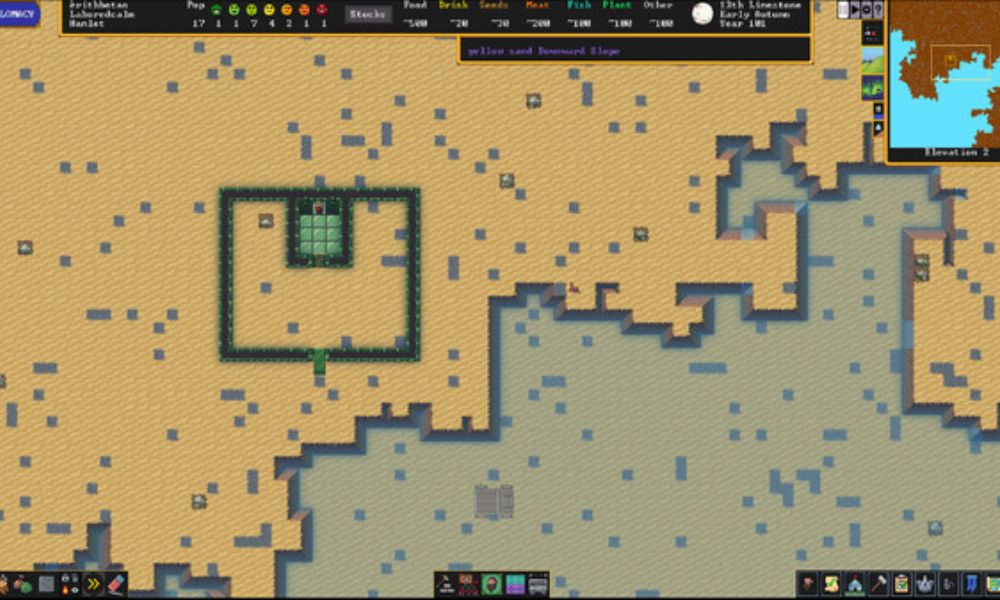 When we look back and try to feel the seemingly unbelievable journey of Dwarf Fortress, it becomes evident that it’s simply unparalleled. At a time when most of the gaming studios around the world are producing games in almost no time, Bay 12 Games took 20 years to develop, rework and ultimately come up with the Dwarf Fortress Steam Edition.

This indie game project grabbed the eyeballs for being an absolute rarity – two programmers working tirelessly with no other help at their disposal. You might not believe that Tarn Adams and Zach Adams dedicated 20 odd years of their lives, solely on this project. These two American developers started this crazy journey in 2002 at the Bay 12 Games studios. Four years later, in 2006, they managed to release an Alpha version of Dwarf Fortress, which is still available for downloads as a freeware.

Cut to 2022, the Dwarf Fortress Steam release date has been announced. On December 6, 2022, it will come live on Steam’s gaming platform. But in these past two decades, Tarn, along with his elder brother Zach, gave all they had, to ensure this indie project sees the light of the day. It’s a passion project for them and they sacrificed their careers for it. With so much at stake, the project was halted time and again for numerous reasons and was stalled at times due to lack of funds. Eventually, it garnered attention and received support in the form of crowdfunding.

Battling with all odds, the Adams brothers have finally managed to pull their dream project off – Dwarf Fortress Steam edition will be available to play from December 6, for real! In 2022, there are lots of indie developers and studios who are pushing the limits to create some extraordinary games and posing serious challenges to the leading publishers, despite all odds. Recently, the Queensland government sanctioned $687,405 funding for indie games. For these indie game developers, the tale of Dwarf Fortress Steam edition weaved by Adams brothers, happens to be incredibly inspiring. 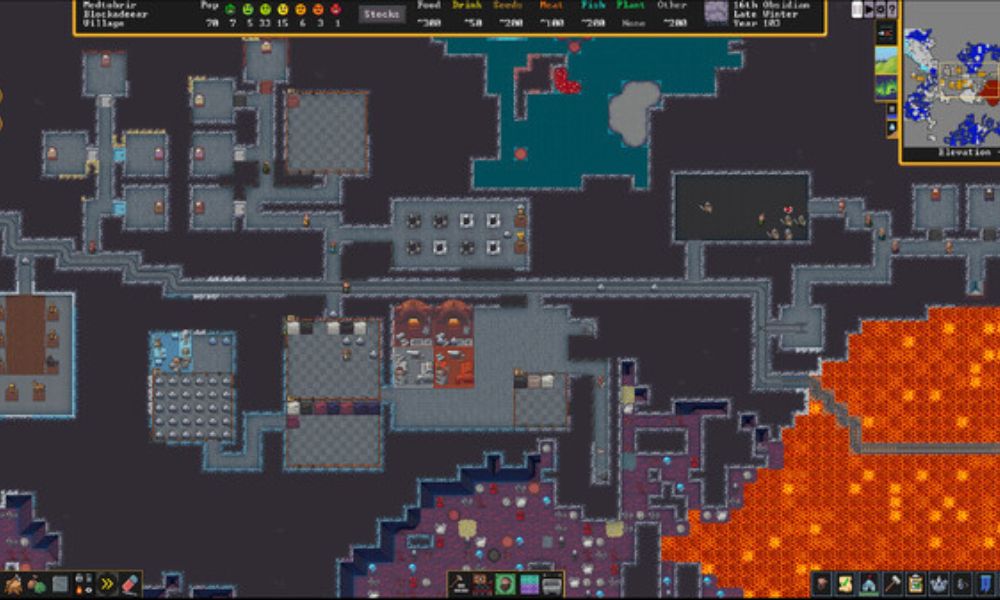 The Dwarf Fortress Steam can be purchased directly from the website of Bay 12 Games or from Steam’s gaming platform. [Image Credit: Steam]

It has been less than a year since Valve’s new Steam Deck started off its journey and already it has become a phenomenon in the global gaming community. Hence, keeping the surging popularity in mind, publishers are now getting forced to release Steam versions of popular games. In the case of Dwarf Fortress, it’s coming to life after 20 long years and Bay 12 Games decided to go ahead with the Steam version. It’s indeed a huge paradigm shift so far as the worldwide gaming industry is concerned.

Can I buy indie games as NFTs?

Yes. There are numerous indie games these days, which happen to be NFTs in nature. Recently, GameStop NFT illegally sold indie games to spark controversy.