Dying Light 2 is A Wondrous Zombieland You Must Escape From

Dying Light 2 Stay Human is all about making the right choices to stay alive.

Dying Light 2 Stay Human is set in a zombie-apocalyptic-themed open world ravaged by a viral outbreak that began in the Middle-eastern city of Harran. It is set nearly 15 years after the 2015 original, Dying Light 1, wherein the main character, Kyle Crane, was on a mission to infiltrate a quarantine zone in Harran. 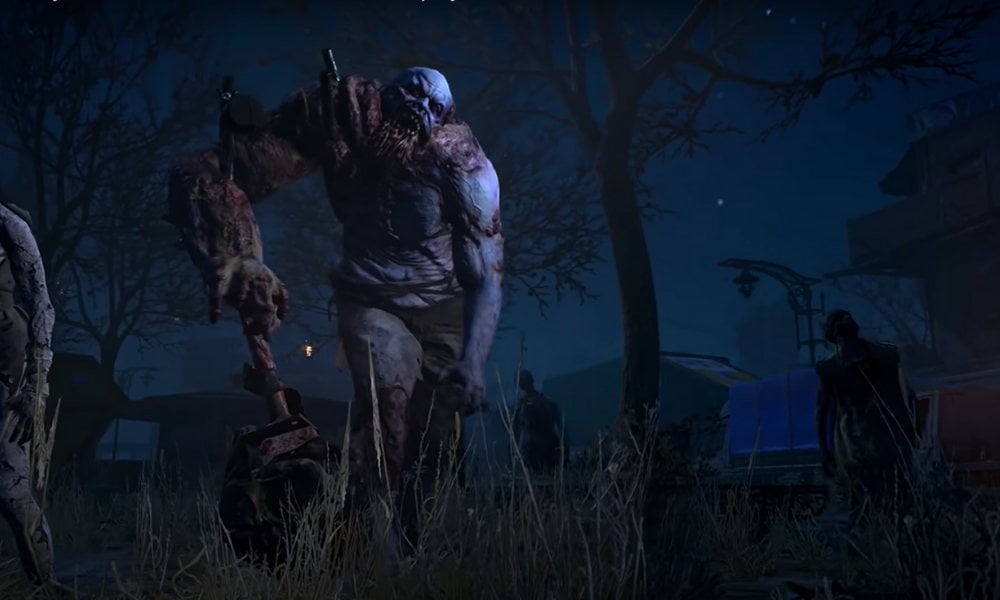 In Dying Light 2, the protagonist is Aiden Caldwell, a man with many secrets and a not-so-great past. One of his goals is to find his sister, Mia. Aiden moves through the world, making friends and enemies by the dozen. However, Aiden’s journey can be successful or cut short very quickly based on the decisions the player makes.

Aiden enters Villedor, the last standing city on Earth, while searching for Mia. His journey is peppered with warring factions that keep trying to regain control of the city. Aiden’s parkour skills helps him navigate the city, and a new range of weapons help him win some hard battles. Villedor is divided into seven regions, and each region has its own landmarks and unique locations for the players to explore. Aiden’s compassion and decision-making skills hook you in for a thrilling journey. The players’ decisions can seal-off or unlock certain places, encouraging them to explore multiple avenues. Their actions also have an effect on the factions, causing harm or benefiting their cause.

The game feels more realistic due to its layout, wherein inhabitants move freely and a day-night cycle that mirrors real-life. This feature is incorporated into quests, as some missions can only be completed at night. The risks are high, so are the rewards.  Completing the Global relief Effort Anomalies (GRE) grants you special rewards. The enemies are aggressive, and you can end up attracting more undead while fleeing to safety. Surviving until sunrise is a key priority, and nights are riddled with the infected.

The first-person parkour is visually satisfying making the journey from point A to point B a wholesome thrill. The game consistently follows an underlying theme of how much one’s choices much more than one’s abilities change the outcome.

Daylight 1 features a four-player cooperative multiplayer mode and the same applies for the latest version.

Dying Light 2 Stay Human has been developed and published by Techland. The creators wanted to showcase loss and dread, which is why they have built a layered on a pile of ruins. The team reached out to American comic book writer Chris Avellone to help them develop the storyline. To make things as realistic as possible, the team derived inspiration from present-day politics and world problems.

The game is brilliant in places but lacks a certain consistency. It seems to be made for high-end PCS rather than consoles. Olivier Deriviere’s soundtrack ties everything together in a beautifully haunting way. It hits you with the right emotions as you struggle to make it out alive.

The parkour abilities of the character sets Dying Light 2 apart from its predecessor. Incorporating parkour into each battle helps players win points and feel like a hero. Handling weapons requires a more strategic approach as they can weigh you down. The end result always boils down to your decision—you can either confront the zombies head-on or run away and conserve your resources. The map is four times larger than the original game, has plenty of color and variety. A dark future set in shades in grey, it is an enjoyable game that makes you come alive.

Dying Light 2 was released on February 3, and is currently available for Microsoft Windows, PlayStation 4, PlayStation 5, Xbox One, and Xbox Series X/S while a Nintendo Switch version is in development.