E3 2018 Recap: The Biggest Games, Trailers and Everything Else

This week truly belongs to the Electronic Entertainment Expo (E3). E3 2018 is supposed to be a three-day gaming event starting from June 12. However, it started making news from the commencement of the press conferences series, led by Electronic Arts (EA) announcements on June 9.

E3 2018 is the biggest gaming event of all times. The game makers and game publishers put a key focus on the exclusive games that are more immersive than ever and invoke extra thrill in the players. The energetic audience at the gaming event witnessed launches of few best new games, dramatic gaming trailers and biggest arrivals on the gaming consoles.

WithE3 2018 wrapping up now, Technowize has consolidated everything major that created hype during the event.

All the Biggest Announcements of E3 2018

Sony’s press conference was focused specifically on four games – Death Stranding, Marvel’s Spider-Man, Ghost of Tsushima, and highly anticipated gameplay of the year – The Last of Us: Part II arriving exclusively on PS4. Though the game maker presented an exhaustive preview of these four games at E3 2018, it also showcased new trailers of the much awaited Resident Evil 2 Remake and Kingdom Hearts III. Besides this, Sony even mentioned about new Samurai game, Nioh 2 and an action game, Control during the event. 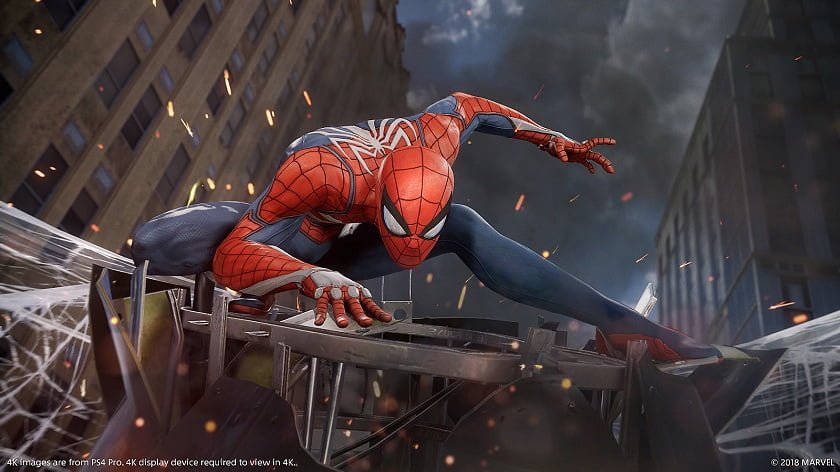 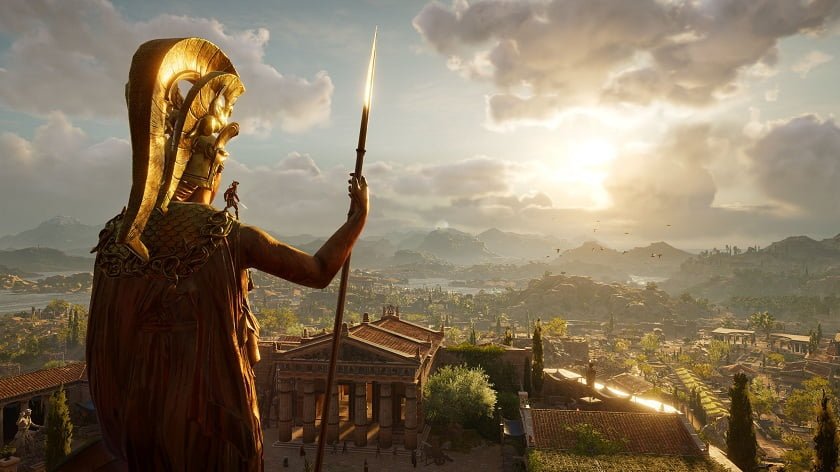 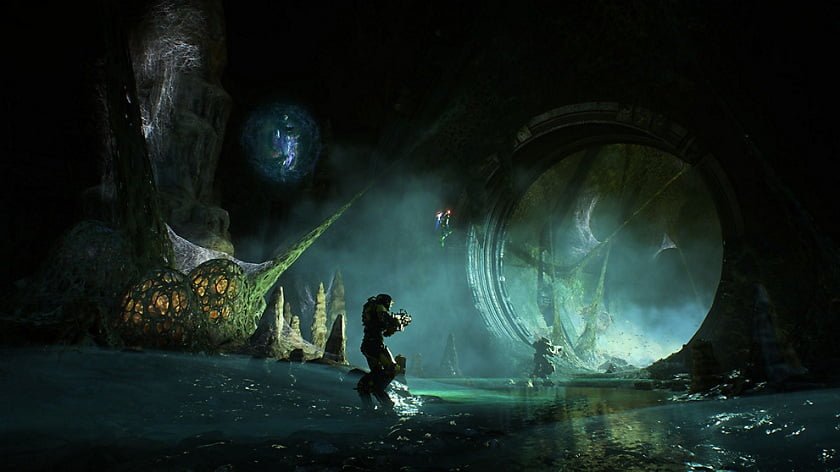 The popular player in the gaming market, Nintendo also marked a prominent presence in E3 2018. The trailer of Super Smash Bros.Ultimate was super exciting and it will arrive on the gaming consoles on Dec 7, 2018. Fortnite: Battle Royale and Super Mario Party series comes to Nintendo Switch with complete fresh features. And a brand new gameplay, Daemon X Machina will soon arrive on Switch. The RPG game Xenoblade Chronicles 2 DLC is set to launch in September this year. 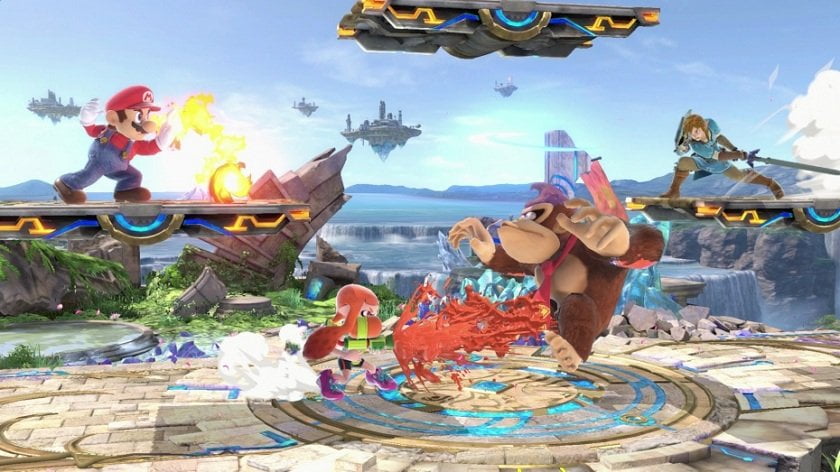 The major hits of the biggest gaming event were given at Bethesda press conference. First and foremost, the company revealed that Fallout 76 is an entirely online game, played by dozens of players together. Another hit shot, Rage 2, a deep-dive of post-apocalyptic action game will launch in 2019. Bethesda threw lights on the all-new Doom Eternal, sequel of Doom Reboot which will release very soon in August 2018. The game publisher gave a brief glimpse of Elder Scroll 6 and Starfield along with Prey: Mooncrash. 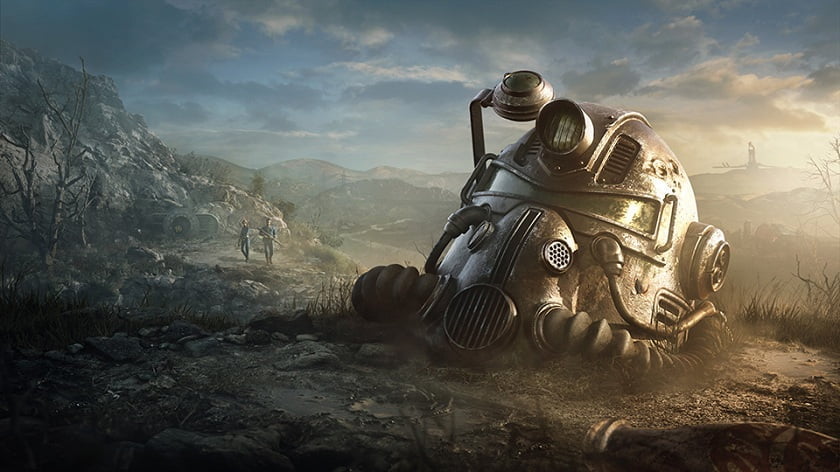 Microsoft made the biggest announcements on gaming content at E3 2018. It purchased four independent game studios namely Ninja Theory, Undead Labs, Compulsion Games and Playground to focus on exclusive gaming content. And it is also building its own game studio, The Initiative. The company also announced 52 games on the E3 platform including 18 Xbox One exclusives and 15 world premieres. Leading the list of the gaming announcements, premier of Gear 5 and Halo Infinite made the crowd cheer at top of their voice. 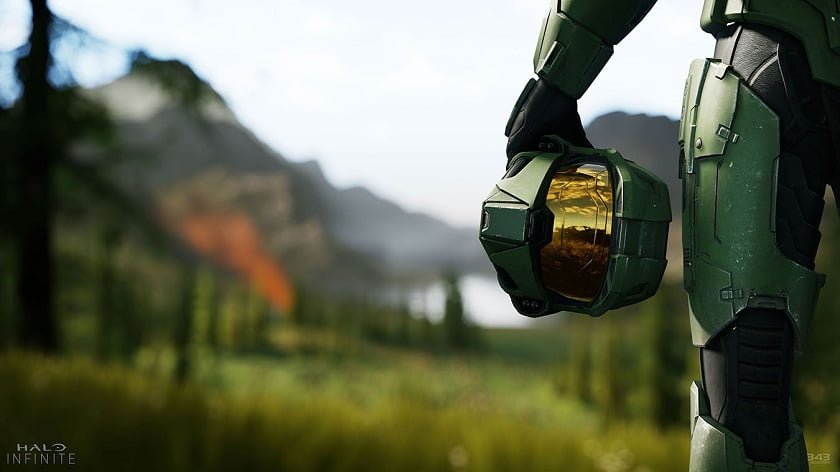 Square Enix gave some new action inShadow of the Tomb Raider and Kingdom Hearts III. It is also introducing a brand new game, The Quiet Man. Moreover, the company is offering The Awesome Adventures Of Captain Spiritfree on PC, PS4 and Xbox One. Square Enix presentation included updated details on Dragon Quest XI, RPG Final Fantasy XIV and Just Cause 4. 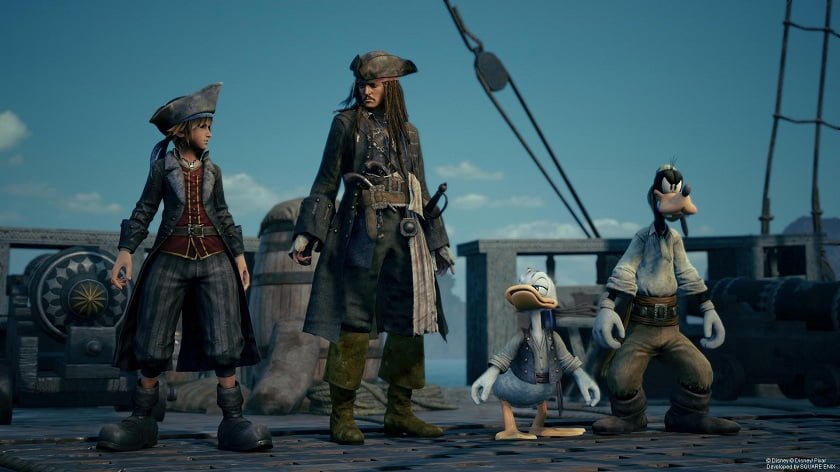 And the doors are still open till today evening. We still have the scope of hearing few biggest announcements of E3 2018.