EA to buy Codemasters for $1.2 billion

Electronic Arts said on Monday it has reached an agreement to buy British video game developer Codemasters for $1.2 billion.

Electronic Arts will buy Codemasters in a deal worth an estimated $1.2 billion, overtaking an earlier bid by Take-Two Interactive to acquire the British game developer and publisher.

EA announced the deal in a press release on Monday morning, adding that it expected the deal to complete in the first quarter of 2021. Codemakers had previously agreed to a $970 million acquisition offer with Rockstar Games and Take-Two Interactive.

“The Codemasters Board has considered various aspects of the EA Offer and considers the EA Offer to represent a superior offer for Codemasters’ shareholders as compared with the Take-Two Offer,” the British firm said in a release.

Codemasters shareholders will receive $4.97 (6.04 euros) in cash for each ordinary share of the British video game developer.

EA’s acquisition of Codemasters is its biggest purchase ever, and comes at a time when the video game industry is undergoing a solid transformation set forth by the coronavirus pandemic.

Back in September, Microsoft announced it would acquire ZeniMax Media and its game publisher Bethesda Softworks, for $7.5 billion. It is the biggest gaming acquisition in Microsoft’s history.

Codemasters is known for its Formula One and Dirt racing game franchise. The acquisition would finally bring these titles under popular racing series Need for Speed. 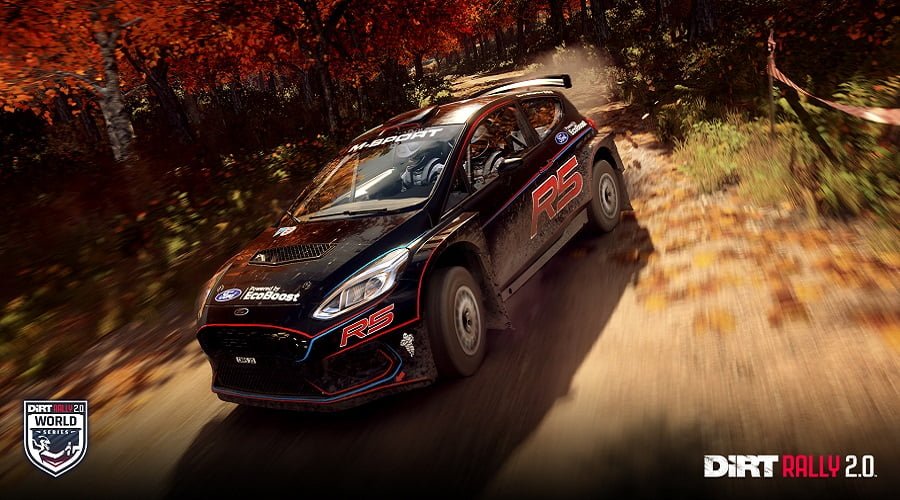 Codemakers is one of the oldest British video game developers. It was founded in the 1986 and is headquartered in Warwickshire. It has produced popular games like the Commodore 64 and ZX Spectrum. In recent years, it has carved a niche with racing games like Grid, Dirt, and Formula 1 series. Around the same time last year it acquired Project Cars developer Slightly Mad Studios.

“We believe there is a deeply compelling opportunity in bringing together Codemasters and Electronic Arts to create amazing and innovative new racing games for fans,” EA CEO Andrew Wilson says in a statement. “Our industry is growing, the racing category is growing, and together we will be positioned to lead in a new era of racing entertainment.”

Gerhard Florin, Chairman of Codemasters, said the gaming giant would “benefit from EA’s knowledge, resources and extensive global scale – both overall and specifically within the racing sector.”

Codemasters’ senior management team, including CEO and CFO, would remain with the company during the transition to EA.

EA is one of the first and foremost industry leaders in the world of video gaming. It is valued at $40 billion and is strongest in the PC and console markets.