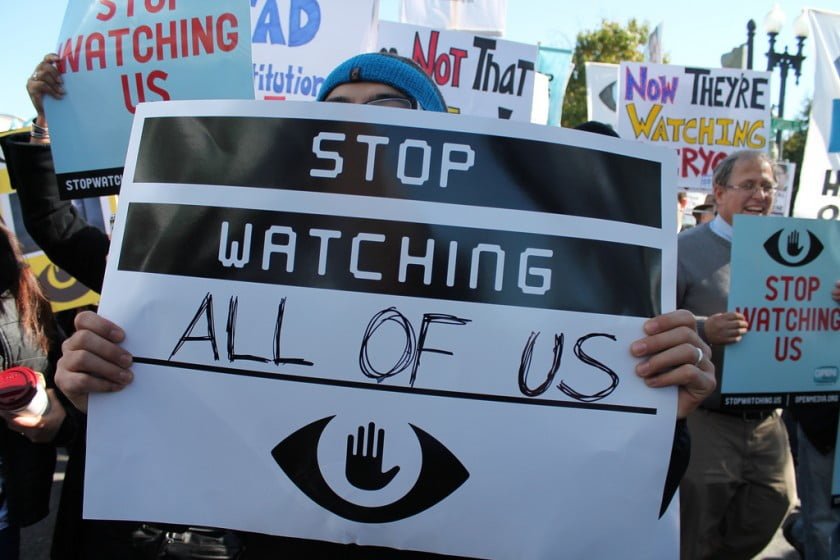 Edward Snowden might have chuckled when the latest NSA news broke to him. Due to recent USA FREEDOM ACT agreement, the NSA has officially announced that they are bringing a closure to one of their biggest national surveillance programs. The NSA spying program has been the most heated debate topic worldwide, and it seems the NSA has finally broken the news, which was being aimed by Freedom act since a long while now. The surveillance program was supposed to end up long back, but due to a transition period of 180 days the official shutdown was delayed. The National Security Agency explained how the latest act passed in June by Congress was aiming at removing gobs of metadata, which they have collected. They also mentioned the fact that the latest law that has been implemented will require them along with other government agencies to fetch orders from the court before collecting phone records and information for people. According to a report, The National Security Agency will continue carrying the entire historic records until February 2016, after those entire records will be deleted.

Finally, the most notorious surveillance program comes to an end. But, to consider this as a victory will be wrong as the inefficient, problematic, and sprawling national surveillance apparatus is still lingering as a privacy threat to Americans as well as Australians. The bulk records collection program allowed NSA to gather entire metadata from people living in America and Australia. This program was finally banned by an act, which curbed domestic spying. Now, instead of collecting the mass data, the new law requires The National Security Agency to order a specific query, for example, device number or name.

This is hard, but for anyone who has no idea who Edward Snowden is, he was an NSA contractor before he chose to disclose NSA classified data from highly private to public in the year 2013. After this incident, the U.S. Department of Justice charged him for a national security leak. Earlier Technowize reported that currently, he is in Russia and addresses people on surveillance and encryption over live video conferencing. This incident is precisely the reason why he might be ecstatic at what happened to his former employer. It might be a little payback from his side. Not only Edward Snowden but the general public too should be ecstatic about this as they achieved a little privacy finally. Probably, the NSA is left shaken from this law and it will be very interesting to watch how they preferably handle the new system of law.

Is It Really The End?

Everyone finds ways to breach a contract by finding some or the other loopholes, and this is the NSA we are talking about. These are the people who rip the bunch of terrorists out from a territory like picking up stray lobsters and prawns from the net of a shrimp boat. They aren’t going to compromise with their spying habit anytime soon. These fishing expeditions of NSA suck, but they aren’t over, not so soon. The Freedom act hasn’t made any sweeping reforms. It banned one program while leaving rest of them intact.

Definitely, the NSA brought an end to this very particular program finally at this moment because they would have been regarded as law breakers if they kept running it any longer. But, they aren’t making a fuss about it as they have plenty of varied options for spying warrantless.