Elon Musk always believes that the future of humanity comes along with the advancement of technology. Right from the time he began working on developing technology, he stated that the development of humanity will happen with the development of the following fields namely, the internet, sustainable energy, and space exploration. This inspired him to go on and revolutionize all of these industries. Recently, Musk was in Dubai for the launch of Tesla in the United Arab Emirates at the World Government Summit Monday. Here he not only talked about technology but also his vision for the future of humanity through scientific progress.

Future of Humanity lies in Technology

Musk spoke about the economic drawbacks caused by automation. He believes that the concept of universal basic income might help in curbing such problems. But the problems that will pop up due to the need of few workers might be a challenge. Musk says that the problem of fewer job opportunities might happen due to the increasing dominance of robots even if people are unhappy with it. Therefore it is important to come up with a solution to face such problems with proper assessment. This is when universal basic income will be useful. 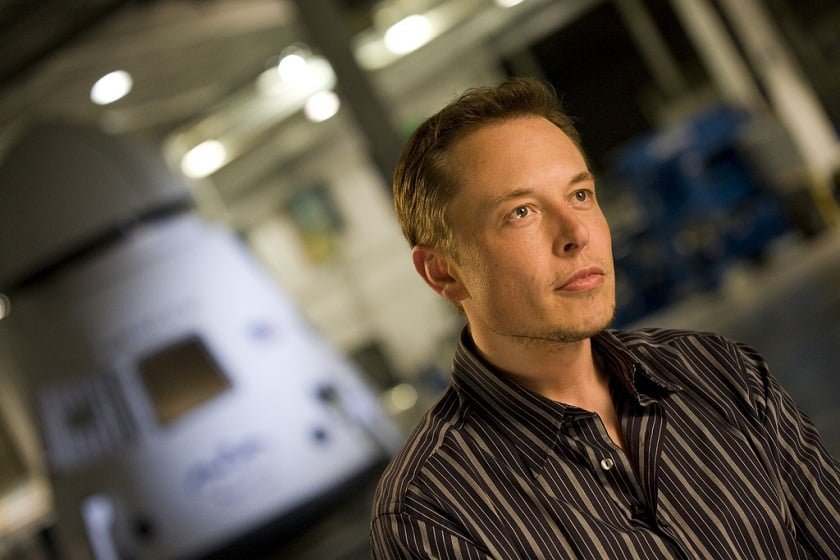 Elon Musk’s views on the future of technology.

Changes in the future of humanity

In order to deal with the fast evolution of technology, humans need to train their brains accordingly to keep up with it. Humans are capable of communicating with their fingertips at the speed of about 10 bits per second. Computers can perform the same task at an impressive trillion bit per second. This is why the human brain has to catch up with digital intelligence. According to Musk, in future humans will witness biological and digital intelligence merging closely. At such a time, the speed of the connection between the human brain and technology needs to match. This will ensure a more technologically efficient future of humanity.

Elon Musk also talked about driverless cars which are one of the most popular fields of technology. A huge number of tech giants are concentrating on developing this technology. Musk estimates that within a span of ten years, it will be unusual to manufacture cars which are not fully autonomous. He also claimed that the autonomous driving technology of Tesla is already safer than the human driving. With certified tests, the future of humanity might witness driverless cars taking over human drivers. This might make traveling smoother and less tedious for the human race.