Perhaps, Larry Page and Sergey Brin, it seems, have another thing coming up concerning the Google self-driving car project. Tesla CEO Elon Musk at Code Conference on Wednesday threw some shadow on his views regarding Google’s one of the most anticipated projects – Autonomous cars. Tesla has been working on the project of autonomous cars since a while now. In fact, Tesla CEO is betting high on his recently released semi-autonomous car model – Tesla S. Elon Musk is one of those persons who wishes to become the earliest pioneers of self-driving car technology. The company wants to use machine learning to bring a revolution in the industry of autonomous cars. 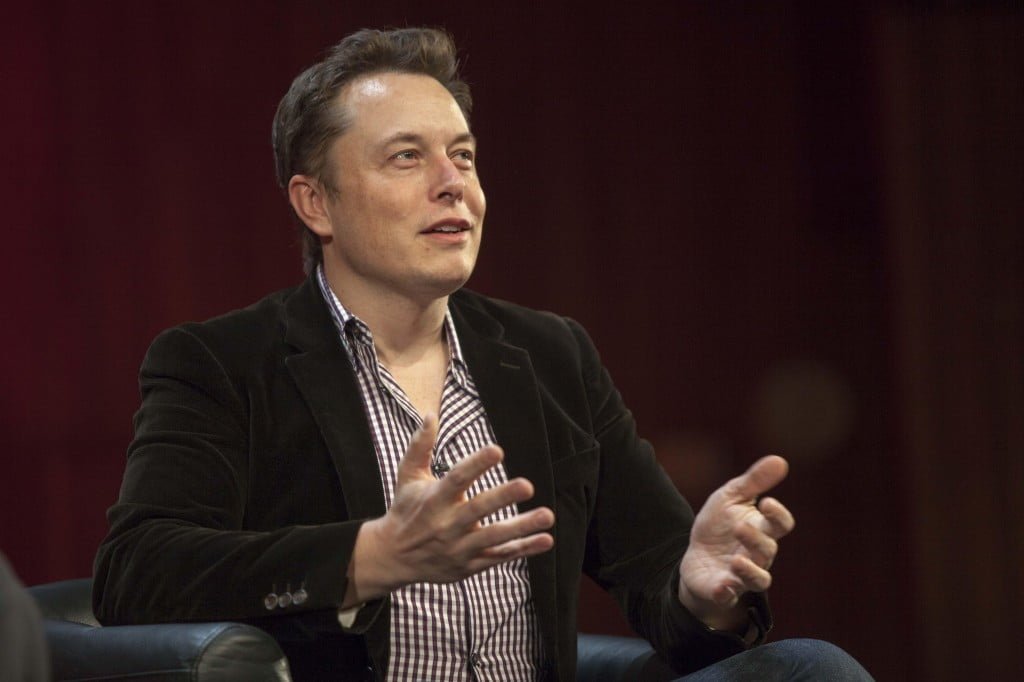 Self-driving cars have been a matter of grave concern ever since the concept came out in the tech world. Tech biggies are gearing up for the ‘self-driving car’ wars. When giant automakers like General Motors and Ford were not enough following Google’s experiments on self-driving cars, Japanese automaker Honda jumped in with announcements regarding its very own prototypes for autonomous cars on Wednesday.

Apple’s Ability to Compete with Tesla

As Tesla penetrates deeper in the world of self-driving car technology, Elon Musk at Code Conference voiced his opinion that he believes Apple can compete with Tesla. He also said that Alphabet’s project is all good, but Google can’t compete with Tesla, at all. Well, he mentioned this not in an insulting way with an intention to mock Google, but he merely stated the facts considering tech developments in both the companies’ autonomous projects.

At the Code Conference on Wednesday, Musk said that Google has done a fabulous job at displaying the potentials of self-driving transport system. But, according to him, Google is not a car manufacturing company, so they will have to probably license to other corporations. This is the reason why Tesla CEO feels that Google self-driving cars are not a threat to Tesla’s autonomous business.

When asked whether Apple can compete with Tesla, Musk gave a positive reply saying Apple would give a direct competition to Tesla. So he thinks Apple can certainly emerge as Tesla’s competitor while Google doesn’t share the similar privilege.

Previously, when there were reports on Tesla employees moving to Apple, Musk dubbed the iPhone maker as a ‘Graveyard for Tesla’. At the Code conference, Musk openly said that he feels Apple is doing a great job. He also added that he hopes that Apple’s self driving project works out.

Proceeding further over the comments on the iPhone maker, he said that Apple cars may be too late with respect to the advancements in self-driving technology to be a threat.

The CEO of Tesla Motors is known to keep an eye on its competitors. The competitors include existing automakers coming up with electric cars, and of course, Apple, which has been quite secretive about its self-driving car project. Google, on the other hand, is no potential competitor at all for Tesla, says the Tesla CEO. Instead, the companies that might back Google’s self-driving project are Tesla’s direct competitors according to him.

Sundar Pichai Has A Perfect Answer To Elon Musk’s Concern