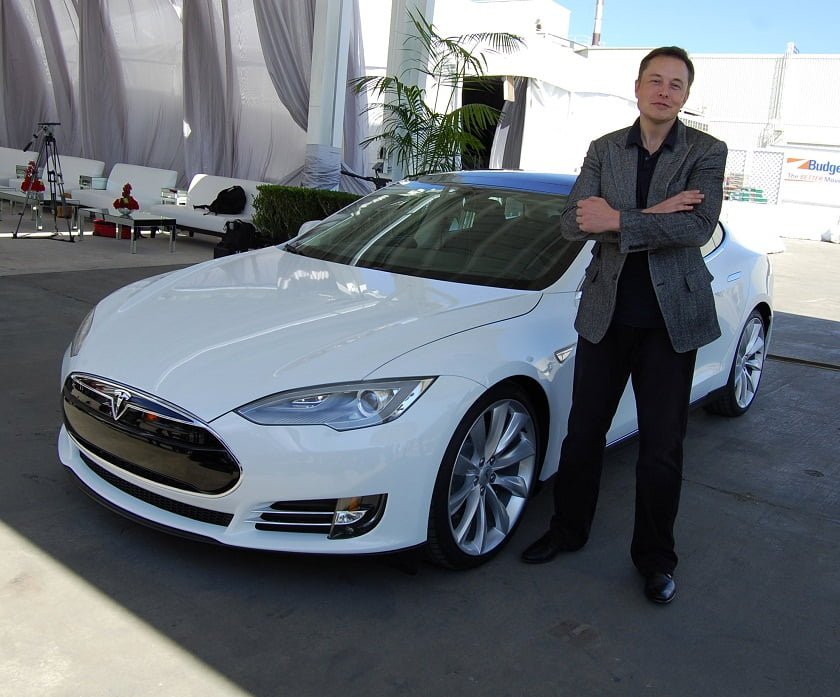 On Sunday, Tesla motors released software update for its Model S and Model X. The update included a new functionality called ‘Summon’, which would allow the electric cars to park themselves, eliminating the human involvement. This functionality was added to its Autopilot technology that was introduced in October 2015. This technology allows drivers to take their hands off the wheel in certain conditions. However, the car does not ride in Autopilot by default and has to be set to this mode via Control settings.

CEO, Elon Musk announced that in two years of time, one would be able to summon his car from anywhere across the country. However, he mentioned that this was just a baby step. He predicted that in near future, your car will communicate with your phone and will find you based on your phone’s location. The car can also charge itself along the way if proper hardware and software are added to the car. It will require plenty of sensors, cameras, and electronic hardware to make the car a success.

In ~2 years, summon should work anywhere connected by land & not blocked by borders, eg you’re in LA and the car is in NY

Elon Musk stated that “In upcoming 24 to 36 months, Cars will be completely autonomous or self-driving with the help of their technology.” He adds that “This will enable cars to drive at better safety level as compared to humans. It is better than human when it comes to highway driving, it will stay at the centre of the lane. And if it’s not yet better than human, it will be in coming months.”

Musk later admitted that he is being slightly optimistic about the concept and mentioned that it would require much more than a software update to replace human judgement. So, retail Teslas may or may not be driving themselves within 2 years, but this technology will surely be in place by that point.