Elon Musk tweet on Friday doubled down on his 2017 theory that the world’s population is headed for a collapse – a grim prediction for humanity.

The SpaceX and Tesla CEO said a “population bomb” will go off in the coming decades, with the direst effects likely to start by 2050, when the growing elderly global population crosses path with the declining birth rates around the world.

It’s the second time the American entrepreneur is presenting this claim, according to Business Insider, though he’s timeline is now closer. “The world’s population is accelerating towards collapse, but few seem to notice or care,” Musk replied the tech magazine New Scientist on Twitter in 2017.

In response to a Twitter post about global overpopulation on Friday, Elon Musk tweet argued that a rift between demographics and aging would become a greater problem by 2050, reiterating the idea of a population bomb. 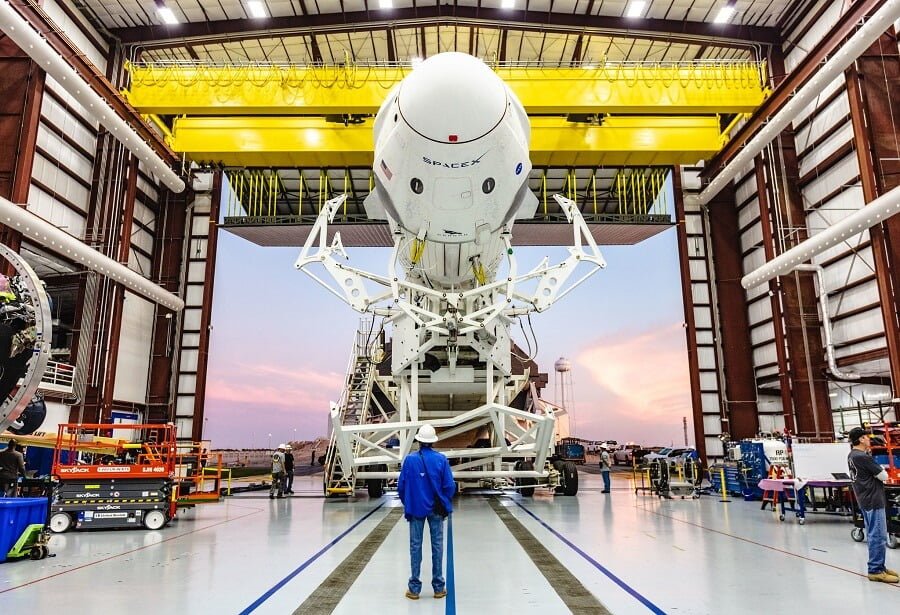 Aging and declining population is the real issue, not overpopulation, Elon Musk tweet on Friday says. According to the Tesla and SpaceX CEO, population bomb will go off in the coming decades, starting by 2050. However, the UN thinks otherwise despite admitting declining infertility among women.

The world’s population will gradually represent an inverted pyramid over the next three decades, Elon Musk tweeter account disclosed. “Demographics, stratified by age, will look like an upside down pyramid with many old people & fewer young,” Musk explained in the tweet.

Musk cites a 2012 book “2052: A Global Forecast for the Next Forty Years” authored by Norwegian academic Jorgen Randers while arguing that from around 2040, the human population would start shrinking. He also drew attention to his “population bomb” theory published by New Scientist which proposes that the human population reached its peak two years ago and would go off by 2076.

Currently, the world’s population is growing by roughly 83 million people yearly, according to the UN’s report. Growth rates are slowing in many parts of the world, resulting in a decreasing growth rate globally. The world population growth rate has between 1995 and 2017 dropped from 1.55 percent to 1.10 percent.

Despite the declining fertility among women, nine countries would account for half of the world’s projected population increase from 2017 to 2050, reports the UN. According to the expected size of the contribution, the countries are India, Nigeria, the Democratic Republic of the Congo, Ethiopia, Tanzania, the United States, Uganda, and Indonesia.