After 19 excruciatingly long years, SpaceX has reached a milestone in its journey of getting its Mars-bounded Starship rocket off the ground.

A picture uploaded by SpaceX CEO Elon Musk shows off his company’s first Super Heavy booster, a massive 230-foot rocket meant to get Starship, a gargantuan spacecraft in itself, into orbit.

According to Teslarati, it’s most likely the largest rocket booster ever built.

The rocket prototype, dubbed Booster 1, “is a production pathfinder, figuring out how to build and transport 70-meter-tall stage,” Musk wrote in a tweet on Thursday. “Booster 2 will fly.” 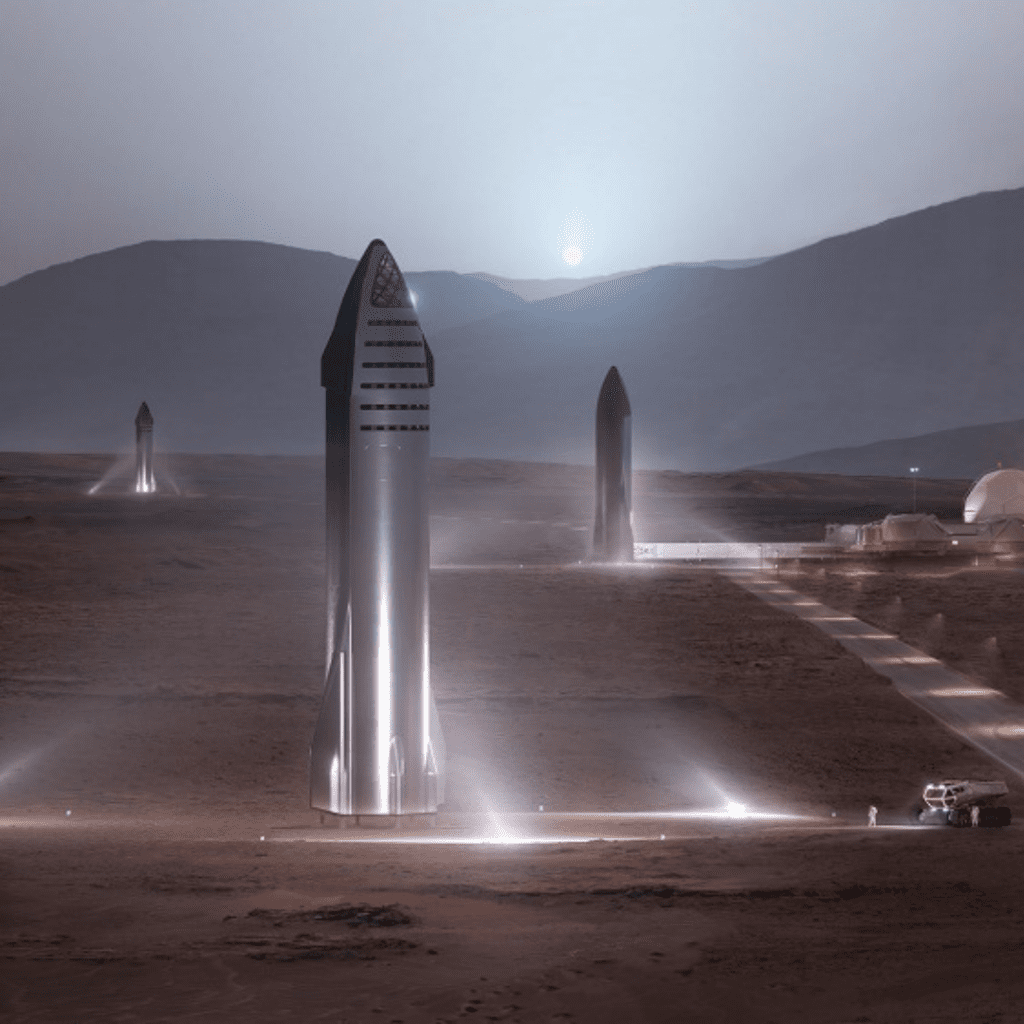 The Super Heavy rocket stage is meant to get Starship off the ground, but return back of Earth for vertical landing not long after liftoff. SpaceX is using the same principle as it did with the company’s launch vehicle Falcon 9 boosters.

The American aerospace manufacturer and space transportation services company plans to take big strides in the month of July on the path toward Mars. Musk says he hopes to launch a Starship prototype that includes the “full-stack” of the main spacecraft riding atop the company’s new Super Heavy rocket booster.

The Starship prototypes are equipped with three Raptor engines have made a series of high-altitude flights since November 2020. All of these flights ended in dramatic explosions and none have yet lifted beyond Earth’s atmosphere.

If all goes according to plan, Elon Musk is planning to launch Starship’s first orbital test flight as soon as this year. The rocket will needed a Super Heavy booster in order to accomplish this.

If rumors are to be believed, a third rendition of the Super Heavy booster could launch Starship SN20 to space by the end of summer.