If you think that Artificial Intelligence (AI) can be clubbed with the human brain only in sci-fi movies like Ex Machina, The Matrix, or Ghost in The Shell; CEO Elon Musk is going to prove that wrong, in the near future. The multi-billionaire is planning to back a venture working on the brain-computer interfaces named ‘Neuralink’; according to reports on the Wall Street Journal (WSJ). From aerospace to electric vehicles (EV’s), the CEO of SpaceX and Tesla now wants to merge the human brains with computers, by launching Neuralink.

The idea of merging computers with the human brain was first visioned by computer expert and psychologist J.C.R. Licklider; almost 57 years ago in his work ‘Man-Computer Symbiosis’. He mentioned that in a few years’ machines and brains will be coupled to form a partnership; which will have a thought process and a data analysis process, in a way that no human brain and no computing device can process alone.

Neuralink is not in the public presence yet; but the venture focuses on making devices that can be implanted in the human brain for enhanced intelligence. Eventually, if Neuralink finds success with its devices, it could be used for memory enhancements or for a better interface connection with digital devices, and cybernetics.

From Reel to Real 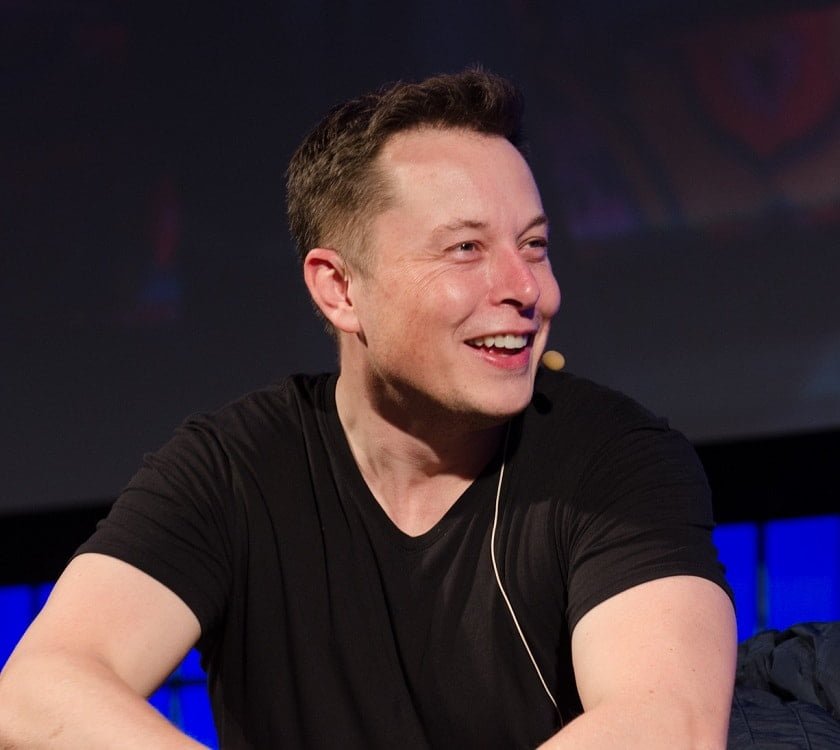 If you think that it is not possible to wire human brains; and that it’s a no-man’s land, it’s time to think again. Futurists and technology developers are working in the Silicon Valley towards the advancements in this field. Neurodegenerative diseases like Epilepsy or Parkinson’s use electrodes; but doing implants in the human brain is not a regular practice globally. The number of people resorting to such insertions can be counted on fingertips; given the dangers of implantations in the human brain. Hardly a few people opt for this as a last resort to every other failed option; and also these implantations have basic devices. As of now, even though the possibilities of computer-brain mergers are real simply in the reel life; Musk’s determined plans may make this scientific fantasy a part of reality soon.

Days of Human-computer Merged Intelligence Near

With ambitious plans to implant tiny electrodes in the human brains; the multi-billion entrepreneur has surely passed on hints towards the venture of Neuralink over the last few months. According to a report on The Verge last month; Musk addressing an audience at the World Government Summit, in Dubai; said that a closer merger between digital intelligence and biological intelligence will be possible over time. In a speech, he also said that humans need evolving into the ability of direct communication with digital devices; due to the danger of being overpowered by the artificial intelligence (AI).

Given this, Neuralink, if backed by support and striving motivation from CEO Elon Musk; days of human-computer mergers are exceedingly near.