Just when we thought that Elon Musk has too much under his hat, he surprises us with a new project. The founder of global giants like Tesla and SpaceX, he has now decided to experiment in a sector which he never explored till date. The latest project, The Boring Company, is a tunnel-carving operation which is led by Musk himself. This operation aims to change the face of transportation in one of the busiest cities in the U.S., Los Angeles. News about this new project has been doing the rounds for a while now but with Musk’s latest tweet about its progress, one can be sure that the project is nowhere close to being shelved. The official launch of this company took place in April this year.

No longer waiting for Godot. It has begun boring and just completed the first segment of tunnel in LA.

Musk has been famous for his innovations for a while now, but the name of his latest project is what stole the show. Aptly named the Boring Company, the name does justice to the speed of progress by the project. Musk jokingly states that the project moves slower than his pet snail. Despite the time it consumes, Elon Musk is absolutely positive about its success. He has been assuring the public that he will make it happen, irrespective of the long duration of time. Apparently, the first segment of the project has been done and dusted successfully.

Elon Musk proudly announced that his Boring Company completed cutting out the first segment. This was done with the help of a Beckett-homaging drill. The Godot machine completed the drilling of a tunnel in the Southern California metropolis. The project began in the parking lot of SpaceX in Hawthorne and aims to connect the entire city of Los Angeles with tunnels. Prior to this development, Musk was eagerly awaiting the consent of the city to take the Godot machine out of the parking lot. 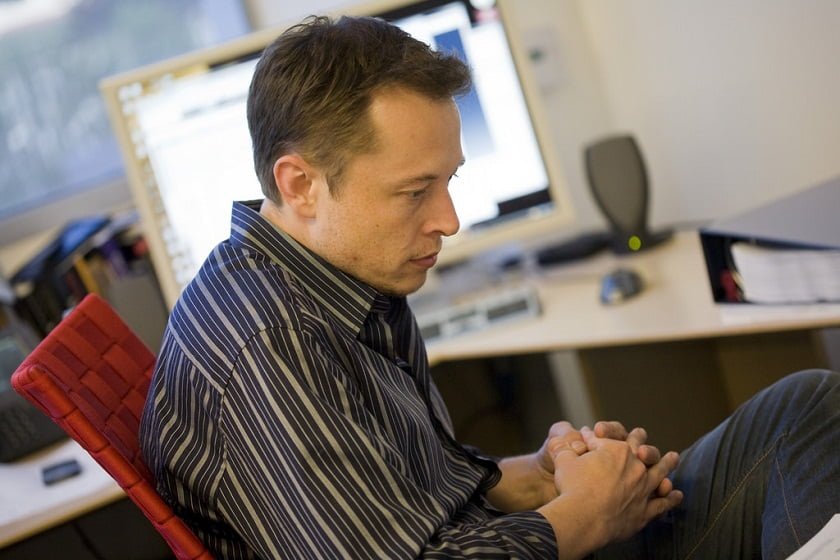 As the permission from the city was in jeopardy, Elon Musk put all that to rest by stating that the Mayor of LA, Eric Garetti indulged in promising conversations with him regarding the project. But there is no official confirmation that Musk is allowed to dig up the public grounds. The sole purpose of the Boring Company is to reduce congestion on roads. Musk plans to construct 30 layers of tunnels underneath the Interstate 105 in LA. The tunnels will be capable of hauling bikes, cars, and also pedestrians. Musk has a vision of soon installing a Hyperloop in it as well.