Embracer, the Swedish company that owns publishers THQ Nordic and Koch Media, announced that it is acquiring three gaming companies, including the U.S.-based Gearbox, the developer of first-person shooter game Borderlands, for up to $2.5 billion.

Embracer, known for games such as Darksiders and World War Z, will initially pay Gearbox $363 million with a commitment to pay an additional $ 1 billion over the next six years, dependent on conditions met.

The other two companies it bought are—Cyprus-based Easybrain, a maker of advertising-based puzzles and logic games, for $ 640 million with an additional $ 125 million to be paid over the next six years. And US-based Aspyr Media Inc for $ 100 million, along with a target-based payment of an additional $ 350 million.

The Easybrain deal will be paid in newly issued B shares in Embracer Group, with a guaranteed $640 million in shares to be issued in stages over the next two years. 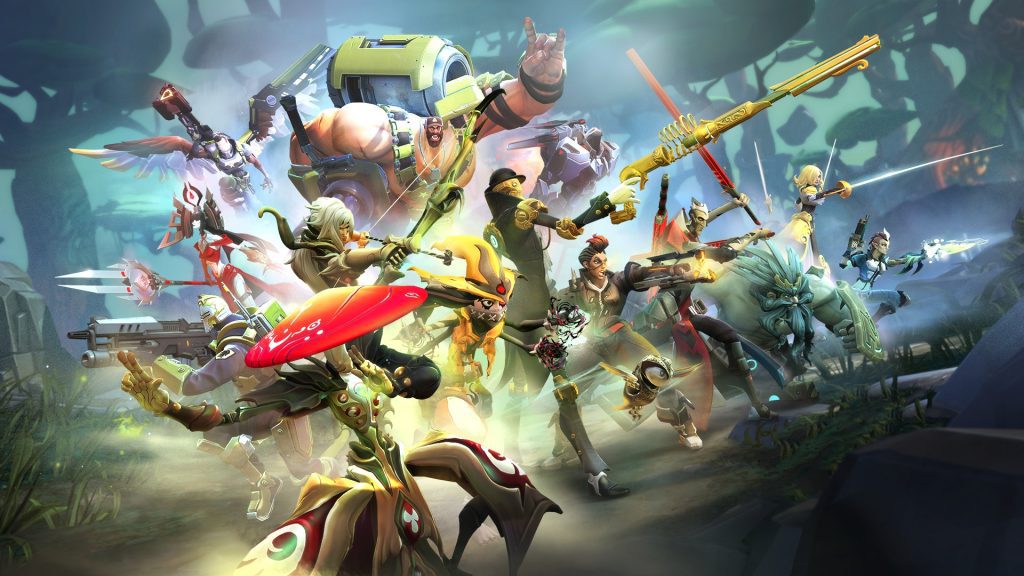 After that two-year period, Easybrain’s senior management — Peter Skoromnyi, Matvey Timoshenko and Oleg Grushevich — will collectively be the third-largest shareholder in the Embracer Group.

Through the acquisition, Embracer Group onboards a team of 140 seasoned developers led by the founders. Aspyr currently has several games under development, including one major ongoing game development project with approximately a $70 million budget that is expected to become important for the entire group.

Lars Wingefors founded Embracer, and it has been on an acquisition spree in the last one year. In November, it acquired 11 gaming studios and two public relations agencies. It paid $525 million to buy US game developed Saber Interactive in February of last year. Since going public in 2016, Embracer has been competing with France’s Ubisoft and Poland’s CD Projekt, maker of Cyberpunk 2077, to become the biggest European gaming company.

Texas-based Gearbox will become a wholly-owned subsidiary of the Sweden-based company. The transaction gives Gearbox access to new capital to help it make more games and become a significant part of the Embracer Group, which has 5,500 employees around the world.

“Gearbox is arguably one of the most creative and valuable independent developers in the world,” said Wingefors, in a statement. “We believe that the resources offered by Embracer will position Gearbox for significant growth in the years to come.”

“Lars’s vision of Embracer as an allied partner group committed to fueling and accelerating the ambitions of a series of decentralized, successful entrepreneurial member companies while magnifying the collective value and advantages of diversification across the entire group is the most brilliant strategy and design for short, medium, and long-term success in this industry that I have worked in during 30 years,” said Randy Pitchford, founder of The Gearbox Entertainment Company.

Gearbox will become the seventh operating group and continue to operate as an independent studio focusing on premium interactive gaming experiences.

Embracer’s shares rose 10% to 221 Swedish crowns on news of the deals. Analysts at Citigroup said that the deals appear to make sense strategically, particularly the Easybrain takeover, which moves Embracer further into mobile.