Scientists have, for the past two decades, debated the practicality of a hypothetical engine called EmDrive that would require no form of fuel to propel a spacecraft. That sounds quite out-of-science, right? Of course, a working EmDrive would cancel one of the fundamental laws of physics. However, this anomaly hasn’t discouraged scientists. Many top research organizations, including DARPA and the Advanced Propulsion Physics Laboratory of NASA, are busy in their labs pursuing this course because a breakthrough would be completely extraordinary.

A team of physicists from the Technische Universität Dresden Germany is currently conducting a new EmDrive experiment to end the debate and controversy surrounding the concept once and for all.

The challenge: measuring a tiny amount of thrust

British scientist Roger Shawyer proposed a remarkable new space propulsion technology EmDrive that will generate thrust by pumping microwaves into a conical chamber. The electromagnetic waves will exert enough force to propel a spacecraft when it bounces off the chamber walls. The setup is expected to create a force out of nothing, which is practically impossible according to the law of momentum conservation. 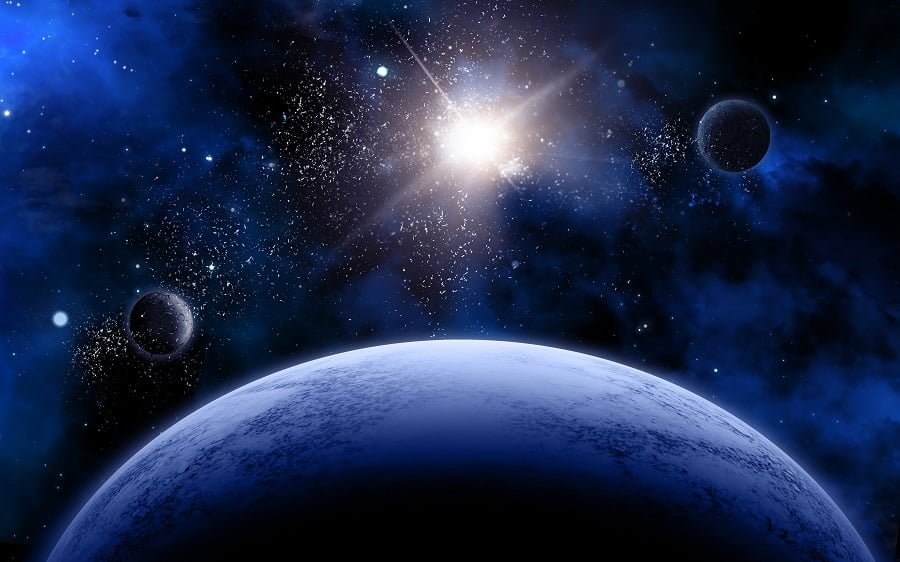 However, many researchers alleged to have generated some thrust in their EmDrive experiments, though the amount of thrusts observed is so low such that it’s difficult to say if they were generated by the device or some external influences such as seismic vibrations or Earth’s magnetism.

The Dresden team, led by physicist Martin Tajmar, has developed a super-sensitivity instrument immune to interferences for more accurate thrust measurement. The team in October 2018, presented their second experiment measuring EmDrive thrust at the International Astronautical Congress. According to Wired, the scientists will publish their latest EmDrive thrust measurement results in the journal Acta Astronautica this August. We would resolve the EmDrive saga in just a few months, said Tajmar.

This is not the first time a team from Dresden has sought to measure an almost imperceptible amount of force. The ion thrusters used to precisely position satellites in space was built by the team. These micro-newton thrusters required to accurately position satellites require extremely precise positioning ability which can detect very weak phenomena such as gravitational waves. Tajmar says nano-newton resolution would be required to study propellant-less propulsion systems such as EmDrive.

To Study EmDrive, Dresden is using a pendulum-type torsion balance that measures any torque applied to the pendulum axis. NASA had used a less sensitive version of this balance when they recorded thrust from their EmDrive experiment. The Dresden team is using a laser interferometer in measuring the balance’s physical displacement so as to accurately gauge any amount of force produced by the EmDrive. The Dresden’s design is currently the most sensitive thrust balance in existence. Tajmar says the team’s torsion scale, which has a nano-newton resolution, supports thrusters weighing several pounds.