One of the internet’s most well-known portals is about to be sold. Verizon buys Yahoo for mere $5 billion, according to multiple media reports. 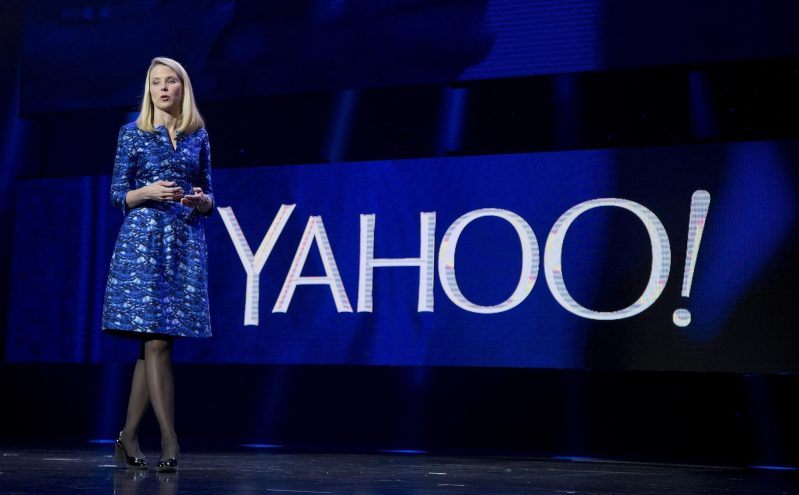 The Verizon Yahoo Deal is expected to be announced formally on Monday before the start of New York trading hours, the reports said. The announcement Yahoo sold to Verizon is expected to end months of uncertainty about the internet company’s future after it announced plans to review strategic alternatives in February.

Founded in 1994 by Stanford graduate students Jerry Yang and David Filo, Yahoo has struggled to remain relevant for quite some time now. While the Messenger is almost non-existent, Mail is used by some 300 million people and also its homepage is still very well trafficked.

Since the bidding for the troubled online portal began in April, the New York-based wireless carrier had emerged as the front-runner. Verizon buys Yahoo’s core assets like its email service and news, finance and sports websites in addition to its advertising tools. The announcement Yahoo sold to Verizon arrives after the company came under pressure from shareholders discontented with the slump in the company’s revenue during the past eight years.

The deal simply adds another piece to the digital media and advertising business Verizon is trying to build. It would likely improve the wireless carriers AOL internet business, which the company acquired last year for $4.4 billion, by providing it access to the internet company’s advertising technology tools, as well as other assets such as search, mail, messenger and real estate. This will make the company the third largest digital ads company in the world, possibly benefitting its customers.

The impending sale, where Verizon buys Yahoo, will also likely mean the end of the four-year reign of CEO Marissa Mayer, a former Google executive who was hailed as the one who will save the Sunnyvale, California company almost three years ago. However, the company failed to make anything substantial out of it. Mayer is said to be taking home a very hefty severance pay of $57 million if she is terminated as a result of the sale.

The internet company that had a market capitalization of $125 billion in its heyday in 2000 continued to struggle with stagnant revenue even as advertisers have been pouring more money into what is now a $160 billion market for digital advertising.

The company has been struggling in recent years to remain profitable as it competes with Google and Facebook for digital market advertising share. Earlier in April, the online portal reported an 18 percent decline in its first-quarter revenue, which fell below $1 billion for the first time since Marissa Mayer took over as the CEO in 2012.

After the sale is completed, the once mighty search engine company will only retain its two stakes in China’s e-commerce leader, Alibaba Group, and Yahoo Japan, which is where the majority of the internet company’s market value comes from. Its total investments with these two companies are expected to be rough $40 billion.