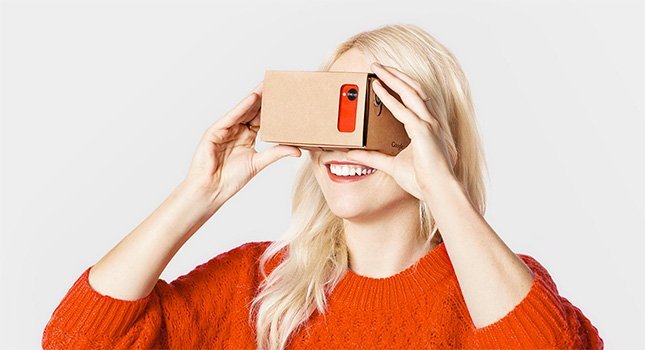 Ever since we’ve tried Samsung Gear VR or Google Cardboard, we’ve always wanted to create those groovy VR experiences of our own and post it on our website.

Google desires to make the entire experience of 360-degree embedding easily accessible for more individuals, and to set its plan right in the action, the company is introducing VR View, a new tool to enhance the process of embedding contents having a 360-degree format.

This brand new tool allows developers to embed video and photos in 360-degree, immersive format in their apps and websites by simply adding a few code lines. Google has used GitHub to open source the code for this latest VR tool.

According to the company, the main focus is to make the concept of embedding 360-degree virtual content widely available for customer use.

VR View can be utilized in several ways, for instance, to display sunny locations, the tool can be used by travel companies or real estate agents can use VR view to offer their customers a virtual glimpse of property.

One can easily take a step further by purchasing a 360-degree camera. Google suggests Ricoh Theta as the best affordable solution, but this year, almost every major tech companies are ready to unveil their 360-degree camera, including big league players like LG and Samsung.

By grabbing the new version of Cardboard SDK for Android and iOS and an addition of a few code lines in applications, the developers can simply add VR View. Yes, Google has also launched iOS compatible Cardboard SDK along with this new VR app where developers can easily find the information and tools required for the process.

VR View is an intermediary move towards absolute experiences of virtual reality. For watching the content embedded by the latest VR tool, there’s no requirement of Cardboard app or the VR headset. Simply move your smartphone around, also known as the ‘magic window’, or tap and drag on your computer.

Nathan Martz, Product Manager at Google says, “VR is great for entertainment purposes, but for VR to be as transformative as we all hope it will be, it has to be useful as well.”