Jason McGatlin is now the president of the special projects division at Epic Games.

A Fortnite movie is in the works and if all goes well, we may see Epic Games release it by as early as 2022. With Riot and its animated projects debuting on Netflix, it was only a matter of time before Epic Games took the plunge into the world of feature films.

According to The Information, Epic Games plans to create a new entertainment division that’ll churn out scripted video content. Earlier this year, Epic Games hired three former LucasFilm employees to lead its entertainment projects, including Jason McGatlin, a producer on all of Disney’s recent Star Wars films. Jason McGatlin is now the president of the special projects division at Epic Games. 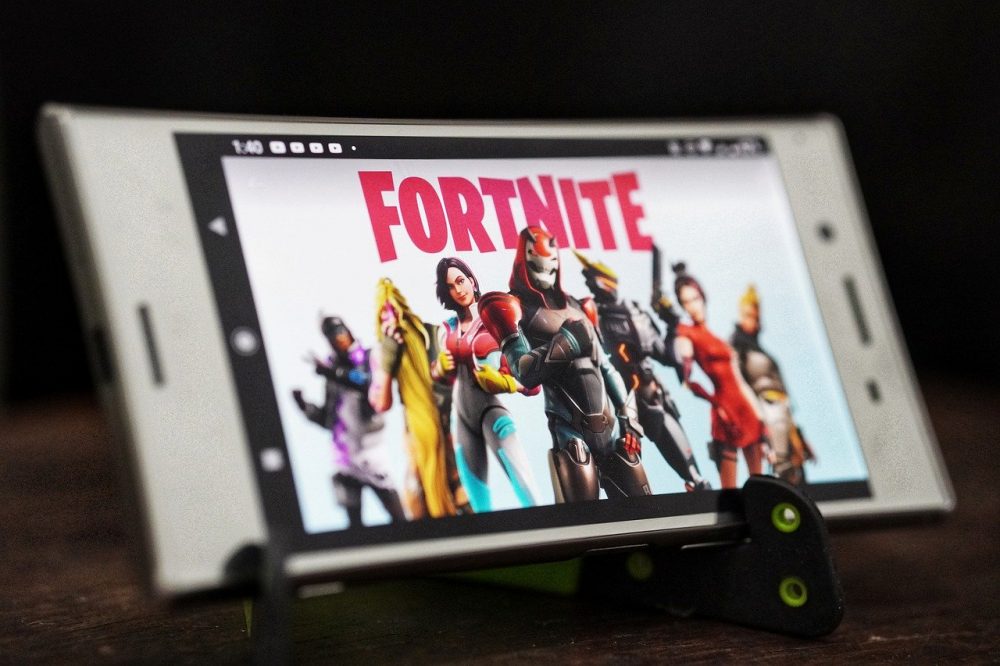 If the Fortnite movie becomes a reality, it’ll be the first project by Epic Games’ entertainment division.

The other two hires from LucasFilm are Chris Furia, vice president of production finance at Epic, and Lynn Bartsch, who is now the head of business affairs. Furia worked as a production on Star Wars: The Rise Of Skywalker, while Bartsch worked on the recent Star Wars: The Bad Batch series.

A ‘Fortnite’ movie & other collaborations

It’ll be fascinating to see where the endeavor takes Epic Games. There have been rumors about a Fortnite movie coming to movie theatres but none came to fruition. Kotaku said in its report that Epic Games is more likely to spend its profits from the popular battle royale on video content, which includes movies.

What’s worth noting is that Fortnie is known for its endless pop culture collaboration. This includes infamous movie characters, such as Marvel’s Venom, Chris Hemsworth’s role in Extraction to name a few. Not to mention that aside from collaborating with big budget filmmakers, Fortnite has also collaborated with musicians such as Bruno Mars and South Korea’s BTS.

If the Fortnite movie becomes a reality, it’ll be the first project by Epic Games’ entertainment division.