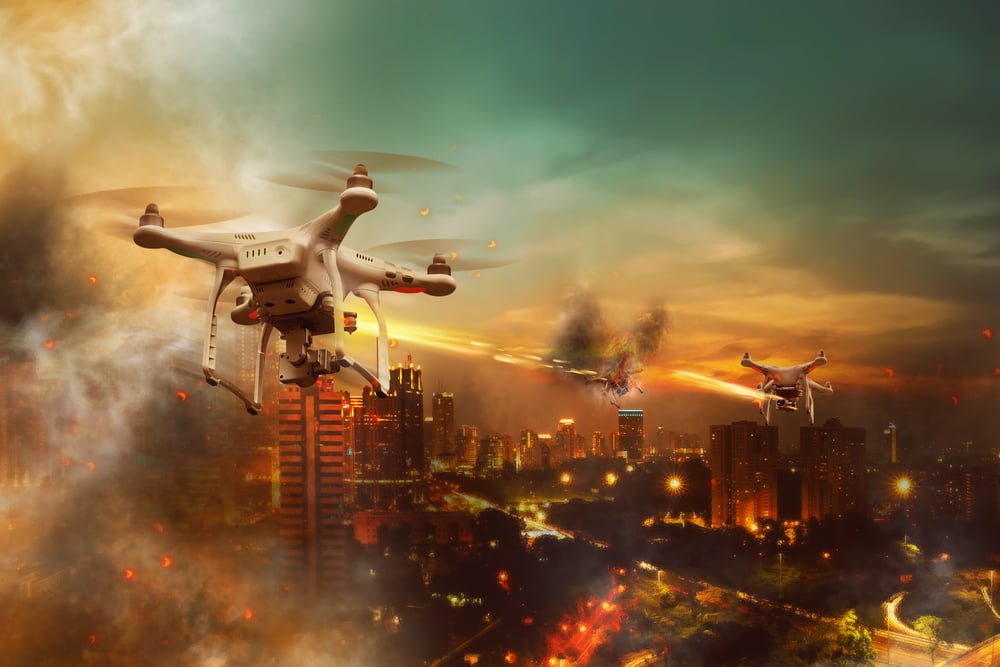 Epic Games released the first look of the next-generation Unreal Engine 5 on May 13. With this, the company also stated that one of its primary goals is to ‘achieve photorealism on par with movie CG and real life, and put it within practical reach of development teams of all sizes through highly productive tools and content libraries.’

The Unreal Engine 5 was revealed with a real-time demo of Lumen in the Land of Nanite running on a PlayStation 5. The demo video features two of the new core technologies that will debut in Unreal Engine 5, called Nanite and Lumen. Unreal Engine 4 was launched back in the year 2014 by Epic Games under a subscription model. The game engine has been made available since then for free with its source code being freely available on GitHub. Unreal Engine 4 has powered a lot of popular titles like Batman: Arkham Asylum, Fortnite, Dragon Ball Z: Kakarot and more.

Nanite is a powerful technology with which billions of polygons are imported directly into the Unreal Engine. This allows the engine to stream and scale geometric figures in real-time feel, which helps without any loss in quality. Lumen is a fully dynamic global Illumination solution, which reacts to scene and light changes, and helps makes the games look much more realistic and acceptable.

In a press release, Epic Games stated that “to build large scenes with Nanite geometry technology, Epic’s team made heavy use of the Quixel Megascans library, which provides film-quality objects up to hundreds of millions of polygons.” Due to this, the Unreal Engine 5 can support larger and more detailed scenes than its previous generations. Apart from Nanite and Lumen, the game video also showcases existing engine systems like Chaos physics and destruction, Niagara VFX, convolution reverb, and ambisonics rendering.

Epic Games announced that Unreal Engine 5 would be made available in a preview format in the early of 2021. The company will release the full version in late 2021. Till then, the game developers will be using the Unreal Engine 4.25, which was released on May 5. Unreal Engine 4.25 supports next-generation console platforms from Sony and Microsoft.

The Unreal Engine 4.25 is available with forwarding compatibility, which means developers using Unreal Engine 4.25 to create and modify games will be able to move them to Unreal Engine 5 whenever it is ready. Apart from showcasing the new gaming engine, Epic Games also announced that it would be waiving the royalties on the first $1 million in gross revenue per title. According to Epic Games, this will ‘give game developers an unprecedented advantage over other engine license models.’