With the field of artificial intelligence growing at a rapid pace, technical experts are intrigued about what it holds in store for humans. Not only does the development of robots make life easier and smoother, but there are a number of all-pervasive factors which come along with this scientific advancement. Due to a new industrial robot revolution, there are certain aspects for better functioning of robots along with humans. After receiving an extensive report on the connection between robotics and law, the European Parliament’s Legal Affairs has accepted a proposal to give robots’ legal status.

According to this draft report, the proposal talks about categorizing robots as electronic persons. The European Parliament has insisted upon drafting a set of regulations which governs the use as well as the creation of robots and artificial intelligence in general. This will include a kind of electronic personhood which will ensure rights and responsibilities for the respective artificial intelligence. This report was approved through voting by receiving 17 positive and 2 negative votes.

The rest of the 2 votes were abstention votes. It received approval as there might come a time when artificial intelligence will affect all sections of society. This seems to be a futuristic approach as the report looks into each and every kind of influence artificial intelligence will have on humanity. It also considers the aspect that users are able to use robots without the fear of receiving psychological or physical harm. 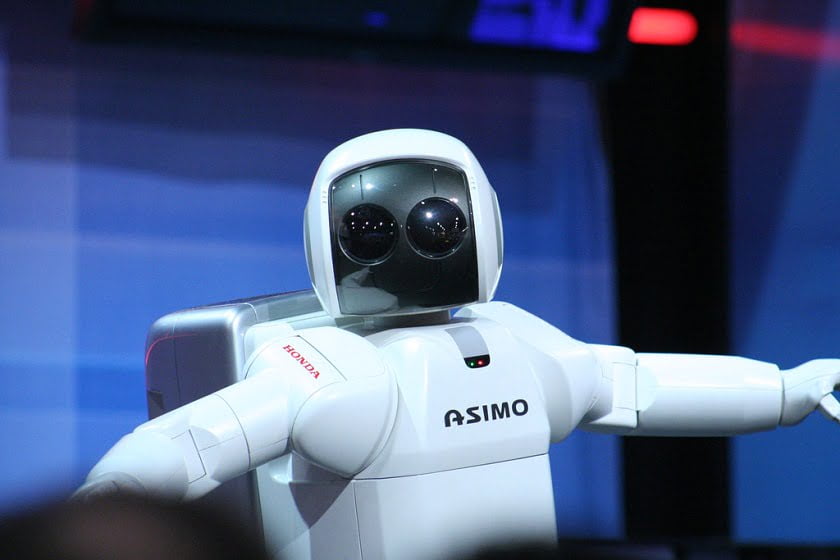 The European Parliament is planning to provide robots’ legal status.

Components of the robots’ legal status

There are issues regarding robot and human relationships which concern human dignity, privacy, and the physical safety of humans. Taking this into consideration, the designers have to make sure that all kinds of robots contain a kill switch. This kill switch will allow to shut down functions immediately if necessary, to ensure human safety. The proposal also includes a means for robots so that they are always identifiable to humans. It will be compulsory to have a license for the robot. When the robots are an active part of the economy, there will be an implementation of robot taxes. The proposal’s main agenda is to adopt Asimov’s Law of Robotics in design and programming. All these points will provide robots’ legal status.

The European Parliament approved the proposal of this draft. This is because robots are increasingly merging into the human lives. To put to rest the fear of robots taking over humans, the  existence of robots’ legal status is essential. This will ensure that the robots will always remain in the service of humans instead of adversely affecting them.