The European Union has decided to expand its privacy laws to social media applications. These laws were earlier applicable to the telecom companies operating in the continent. The security rules will be extended to web-based services such as Facebook’s WhatsApp and Microsoft’s Skype. There are talks that even Apple’s FaceTime will be added to this list soon.

The security rules are in accordance with the way in which these applications handle their user data. Globally reputed tech giants who own these applications take no special care for the privacy of the user interface. This step is considered a substantial one as the security law was earlier applied to the telecom companies but now extends to these apps as well because they also provide the service of voice calls. The announcement of the details about this level of scrutiny was in a draft document to the press.

Details about such security rules

The telecom security regulations, known as over-the-top (OTT) voice are applicable to the telecom operators providing services in the continent for the past 15 years. The European Commission, which is the executive of the European Union, is planning to unveil a proposed reform of these telecom security rules by the next week. According to this reform, the provisions of these security rules will be applicable to web companies which offer communication through calls and messages. 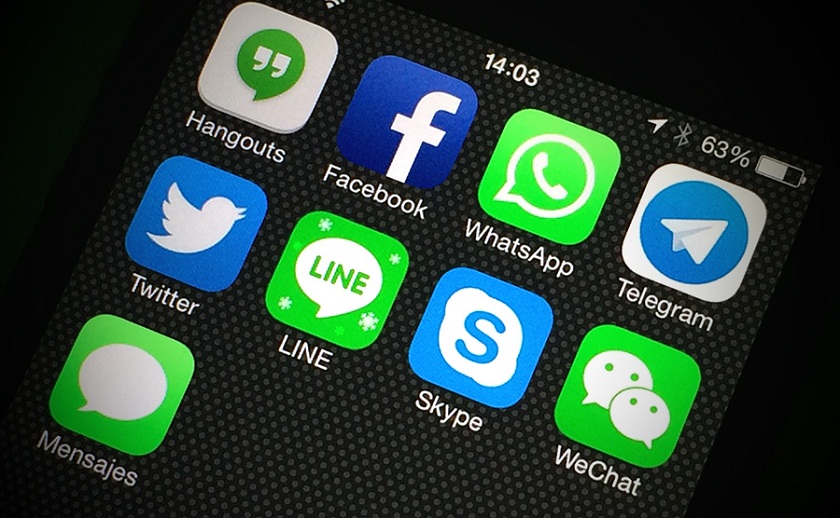 The European Union will keep a close eye on WhatsApp and Skype’s data interface.

The draft states that over the top communicative services will ensure the security as well as the privacy of the user data they attain. This will also include the responsibility of these companies to report any sort of breaches to the government authorities. Along with this, the companies should have well-prepared service continuity strategies and contingency plans. Therefore, the companies will have to cater to the security obligations of the OTT services. It will be similar to the way the traditional telecom companies have been doing so for the past decade and a half. However, the security rules allow certain liberties for these social media apps. For example, WhatsApp will not need to control the transmission of their services through the telecom networks.

The European Union’s motive behind this step

European Commission believes that it is important for WhatsApp and Skype to take the privacy of their user data seriously. This is because their data is at a constant risk of misuse by external sources. These steps are to be cautious about such mishaps. The decision to extend security rules is because this communicative medium is gaining equivalent importance to the telecom sector.

Except for data scrutiny, the companies have to make provisions to provide emergency call services to their users as well. Under this commission, the European Union will propose giving all its consumers access to basic broadband services at affordable rates. This service will enable them to use the internet for productive purposes such as online payments and check important emails. In order to achieve this objective, the government will utilize public funds to ensure universal coverage for the Europeans.