Everything You Need To Know About Digital Copyright Reform

Not so long ago, Spotify and Apple had to face the wrath of Taylor Swift regarding music royalties. More or less, things got settled down eventually. Now it seems YouTube has become the center of attraction. Taylor Swift along with more than 180 artists signed petition for Digital Copyright Reform. The artists and bands include leading names such as Christina Aguilera, U2, The Band Perry, Paul McCartney, Elton John, and Yoko Ono Lennon. 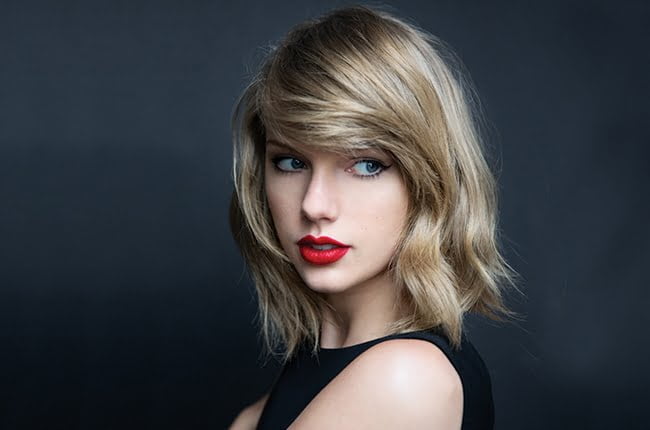 This arrives in order to lobby lawmakers to upgrade the DMCA (Digital Millennium Copyright Act) to address the matter concerning YouTube’s unlicensed music copies. YouTube is known for its notorious nature. Previously, many a time YouTube has been accused of promoting piracy by offering contents, which are copied or their copyright is violated.

In 1998, the DMCA was passed to safeguard digital work from copyright infringement. It has a provision known as “SAFE HARBOR”, which protects websites and internet service providers from violations of copyright. When notified of the pirated work’s existence, they can easily take the content down.

However, YouTube is a burgeoning internet platform, which has grown into a one-stop source for unofficial and legal music. 180 artists signed petition for Digital Copyright Reform because the concept of take-down no longer works. This is why Paul McCartney along with Taylor Swift and other musicians have called on Congress for Digital Copyright Reform. YouTube is collecting huge revenues by offering contents without paying the actual artists for it.

The musicians that have called on Congress for Digital Copyright demand YouTube to start paying royalties in the exchange of offering their work on YouTube.

A letter was released, which ran in the form of an advertisement in leading publications. In the letter, the artists have claimed that the existing law threatens the consistent viability of recording artists and songwriters to survive from the music creation.

These artists also signed a letter arguing that major companies are making profits from music streaming services like Spotify and Apple Music, while the artists and songwriters are watching their earnings diminish.

In 2014, Taylor Swift pulled off her music from Spotify.

“It’s my opinion that music should not be free, and my prediction is that individual artists and their labels will someday decide what an album’s price point is.” She later explained.

In a similar manner, she had a public tiff with Apple over music royalty payments. This happened during the time of the three-month trial period of Apple Music. Later she permitted the tech behemoth to stream her music on her service since the version wasn’t free.

The letter is somewhat similar to complaints made by artists in the past. As of now, it calls for a sensible reform, which will balance the interest of creators and the corporations who exploit work of creators for the purpose of their finance.

The entire reform mainly targets YouTube. It continues to be regarded as a popular source for those individuals who wish to listen to free music.