Everything to know about New Google Pixel Watch: All Latest News and Updates

A new Pixel Watch is on the way!

Google is finally releasing one of its own Pixel Watches. Many users will agree that it’s been a long wait and we are glad to see it.

Google made this huge announcement on May 11 at Google I/O, which is an annual conference usually held to showcase new products and updates. The technology company stated that the new Google Pixel Watch release date will be sometime in the fall.

However, many people have been looking forward to this, and we are excited that Google has made it official. The new Google Pixel Watch is packed with a lot of amazing features, and it will be released alongside the Pixel 7 series.

Google hasn’t released a lot of information on what we can expect from the Pixel Watch but there’s news flying around and it’s worth believing.

What to Look Out for in the Pixel Watch

The Pixel Watch is the first of its kind, and it has Android users excited for what’s to come.

The Pixel Watch release date is said to be sometime in the fall. However, with the constant cycle of how Google releases its newest products every year, the Android watch might be released in October. 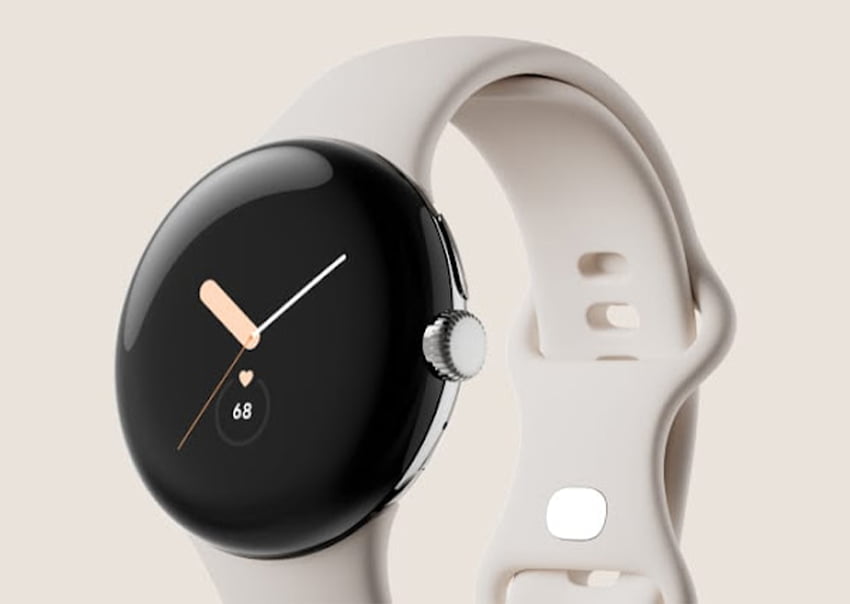 The Google Pixel Watch price has not been released either, but there is speculation concerning it. With Apple and Samsung at the top of flagship watches with high prices, we can expect Google to fall somewhere along the line. The latest Apple Watch has a starting price of about $399. The Google Pixel smartwatch could fall between $200-$400 depending on what they decide to offer. But, it could be lower than this since these are just mere speculations.

It seems like the Google Pixel Watch might come from the same manufacturer of Apple’s products from Taiwan. This means we can expect something similar as well. The Android Watch will use Wear OS 3, owned by Google. We might get to see it have RAM that exceeds 1.5GB and a storage capacity of about 32GB, which is a lot of space for an Android watch.

The Google Pixel smartwatch has a well-detailed design. The watch itself has a rounded shape and a crown that is found at its side. It will also have some buttons under it. The watch is expected to come in three colors, which include grey, black, and gold while the straps will come in grey, lime green, and black. The straps might be removable as well.

According to rumours, the Android watch might use the chipset that has been used in the original Galaxy Watch since 2018, which is the Exynos 9110. We might also see the watch consist of a similar sensor to that of the Samsung Galaxy Watch 4, which is the BioActive sensor. This sensor will help the watch measure heart rate, body fat percentage, and ECG.

Another amazing announcement from Google was that the Google Pixel smartwatch will come with a fitness tracker from Fitbit. The feature could be used during workout training to help improve them. The supposed battery is not quite interesting, though. Reports claim that it will have a battery with a capacity of less than 300 mAh, which won’t last for more than a day. The Pixel Watch will also take almost 2 hours to fully charge.

However, it seems the new watch won’t be compatible with iPhones; only Android users will have access to this watch. It will work on Android devices with version 8 or newer. The watch is also expected to support its AI assistant, Google Assistant. Other apps will also be supported, like Google Maps and contactless payments using the Google Watch. The watch will support an LTE connection, which is perfect for an Android watch.

The Pixel Watch is the first of its kind from Google, and fans can’t wait to see it. However, we still have some months to wait and see what Google has in store for us.