Apple has unveiled its long-awaited 16-inch MacBook Pro this week.

The launch was rumored to be imminent and announced through a press release on the Apple newsroom on November 13, 2019.

There were rumors that Apple had already offered the 16-inch MacBook for review to some news reporters in private prior to the release. 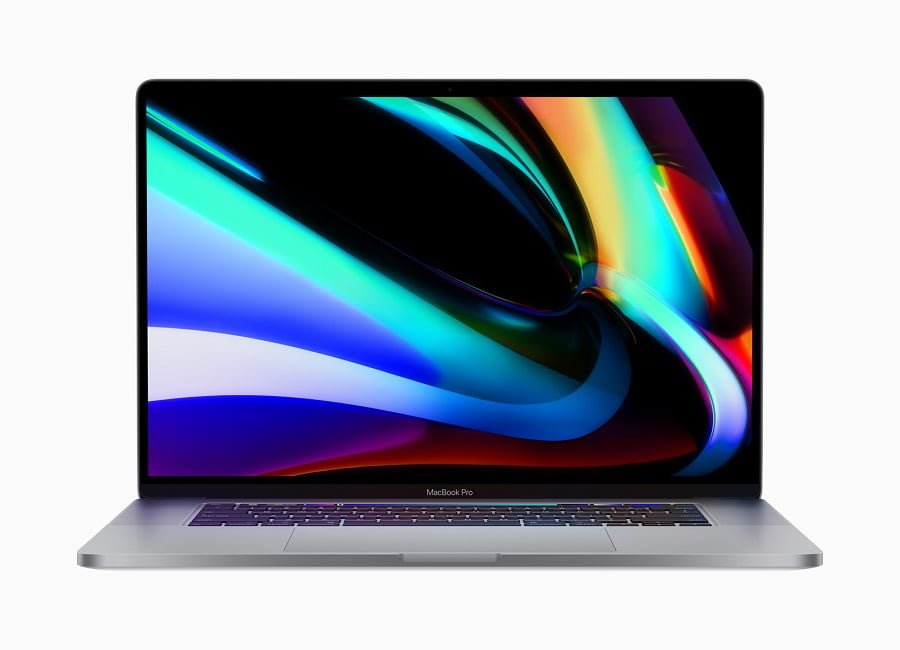 The MacBook was rumored to be in production for a long time but till date, there was no fixed date for its release, although analysts talked of a fourth-quarter release. The product is launched exactly three years after Apple introduced the MacBook Pro line with the Touch Bar design.

The new 16-inch MacBook address the design lacunas in the present iteration, which is falling behind the present market ruled by the Windows-powered laptops.

As the name suggests, the screen size has increased by an inch from 15 to 16, which has been achieved by narrowing the bezels. The design is similar to the full screen-no border design to squeeze in every available space for the increased screen size that is already available in other laptop brands.

It comes with the scissor mechanism, replacing the old butterfly, predict analysts. The scissor mechanism lends itself to more hardy keyboards, lesser prone to heat and dust. Hopefully, this new MacBook will address the keyboard complains of sticky and unreliable keys that have been continual with the earlier models. 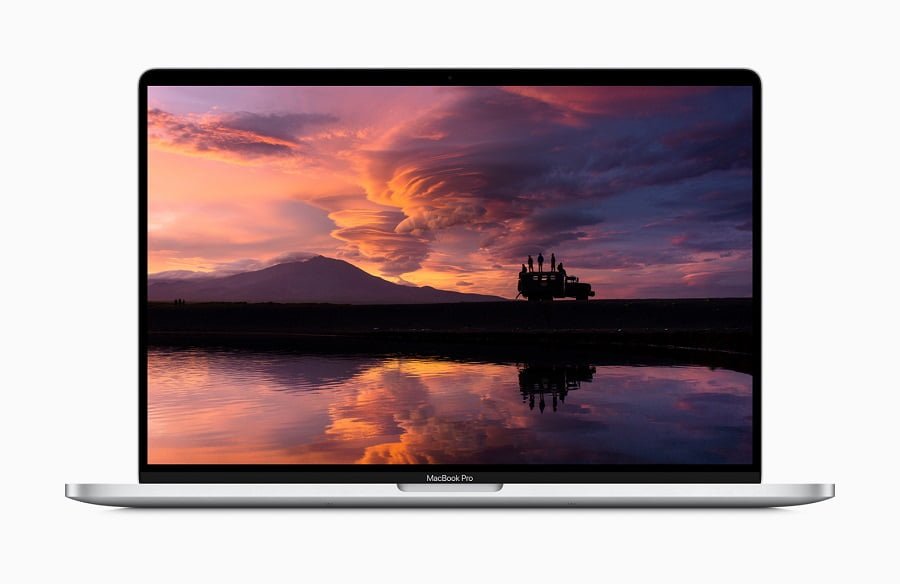 The new 16-inch MacBook Pro has released right in time to figure in the festive season’s gift list.