Published by Boss Team Games and developed by Saber Interactive, Evil Dead: The Game’s new demon class is slated for a worldwide launch in the month of September. Gamers from every nook and corner of the world can’t hide their excitement as its developer Saber Interactive has revealed the upcoming release of another exciting Demon Class, an integral part of the action-packed thriller. The fact that its publisher Boss Team Games has announced that it would be up for grabs for free, has made gamers absolutely crazy.

Blockbuster Thy Name Is Evil Dead

Evil Dead is a separate universe altogether and it enjoys massive fan following across the planet. From virtual games to movies and television series, the franchise managed to gain footprint almost everywhere and has become synonymous with popular culture. Evil Dead: The Game’s launch has added more spice to the excitement around Evil Dead, which made its thumping arrival several decades ago.

Evil Dead: The Game has many aces up its sleeve. To their utter surprise gamers will discover sights and sounds inspired by the films “The Evil Dead,” “Evil Dead II: Dead by Dawn” and “Army of Darkness” as well as the STARZ original “Ash vs Evil Dead” television series. 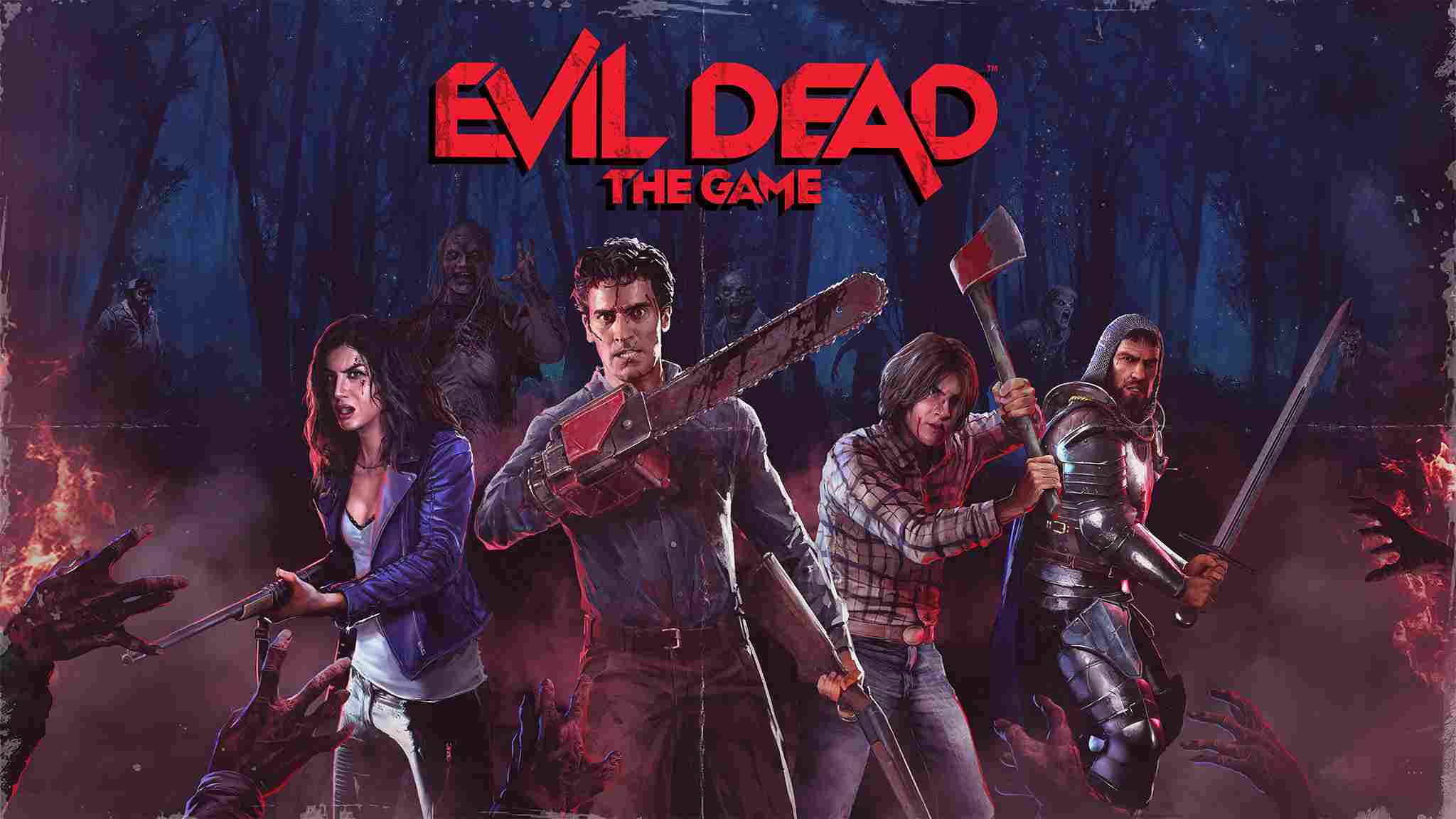 More Evil than Ever

Evil powers unleashed from the Necronomicon Ex-Mortis, will make the latest member of the elite Evil Dead gaming franchise one of its kind. Within months of its global release, the adventure game has fetched critical acclaim and garnered huge sales across different gaming platforms.

The new Evil Dead Game reviews have flooded various gaming community platforms like Discord or Twitch. Most of them are filled with heaps of praise for the new title in the Evil Dead world, primarily for its stunning visuals, brilliant soundscape and fascinating gameplay.

Titled “Plaguebringer”, the free Demon Class will be added into the game next month as part of the DLC update. It’s based on Sam Raimi’s Army of Darkness. Gamers are simply overjoyed to know this and can’t wait for to explore the brand-new Castle Kandar map.

Interestingly, the new DLC update will also mark the entry of Mia Allen, from the Evil Dead remake, as a playable survivor.

On May 13, 2022 Evil Dead: The Game, with a whole new revamp, was unveiled to the global gaming community. The much-awaited role-playing game catapulted massive numbers in terms of worldwide sales within months of its release.

Soon after its launch on PC, PlayStation®5, PlayStation®4, Xbox Series X|S, Xbox One and Nintendo Switch, screenshots and videos of the co-op and PvP multiplayer title broke the internet.

To unlock the murky world of Boss Team Games and Saber Interactive’s Evil Dead: The Game, you have to spend $39.99. If you book the survival game from Amazon, then you will get a 25% off, which would slash the price to $29.99.