Excitement For Huawei Mate 9 Release On The Rise

Huawei Technologies Co. Ltd, the largest telecommunications equipment manufacturer in the world, is all set to launch its next hit. After the success of its latest model Huawei Mate 8, technology lovers are looking forward to its upgraded version. This model was launched in November last year. The next model, Huawei Mate 9 is rumoured to be out in the market soon. Its release date is speculated to be December, 2016. 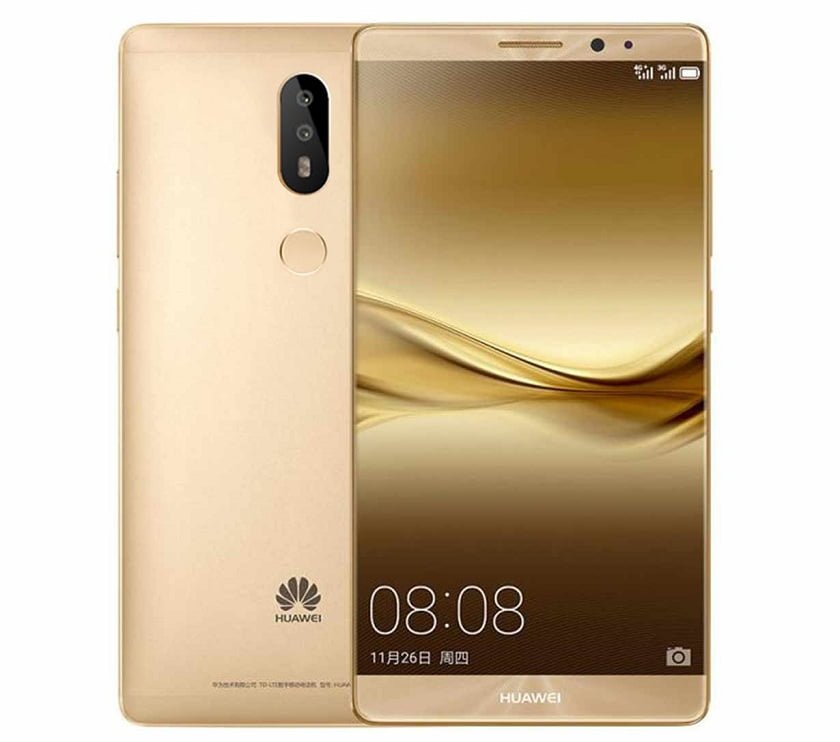 A Chinese website Weibo has leaked pictures of the Huawei Mate 9 which has sparked various rumours among technology experts. A Dutch website, TechTastic put up these pictures.. The first leaked picture is of the device’s metal body which shows the back side of the phone.

The best of Huawei Mate 9 specs is that it might have two 20 MP rear cameras in a vertical setting. These rear cameras might also have optical camera stabilization. The image shows the presence of a fingerprint scanner right under these cameras. According to a well-known Chinese analyst, the iPhone 7 Plus might also introduce dual rear cameras, although it isn’t official yet. The difference between both these phones is that Huawei will use one colour sensor and a monochrome one for Mate 9. On the other hand, Apple will go with two colour units. Huawei Mate 9’s main camera will come with Leica branding.

According to rumoured Huawei Mate 9 specs, it will be the first smartphone powered by HiSilicon’s Kirin 960 processor. Huawei has often introduced the company’s latest mobile processor technology. This latest model might have a 5.9 inch IPS LCD display with Force Touch feature. This display will have full HD resolution along with pixel density of 490ppi. The screen will have a Gorilla Glass v4 coating to prevent any kind of damage to it. It will flaunt a gold coloured body of metallic finish. This will give a sleek finish to the phone to increase its appeal in the market.

How advanced is this smartphone?

Huawei Mate 9 has certainly made people inquisitive due to its out-of-the-box specs and affordable prices for the kind of features it provides. The anticipation for this handset has been increasing and technology lovers are looking forward to Huawei Mate 9’s release date which will mostly take place in December, 2016. With the latest technology and classy look, this smartphone is surely going to increase competition levels for the rest of the telecommunication companies.