What To Expect At The Facebook F8 2017 Developer Conference

Facebook F8 2017, the annual developer conference that started today will provide us a sneak-peak into the social media giant’s agenda for the upcoming year. The grand event will begin at 1 pm P.T at Mcenery Convention Center, San Jose, California.

The two-day event will revolve around some big announcements and demos. Well, the agenda is not mentioned clearly anywhere but we can predict the highlights of the event.

Last year’s event took Facebook’s bot platform as the mainstream attention of the event. The Chatbots since then were available in massive numbers; as in by July 2016, only 11,000 Chatbots were available which tripled to 30,000 by September. So, we could expect a broad central element for the event. The Chatbots won’t be sidelined in this year’s event also.

VR is the hottest trend in the technology these days. Facebook is advancing in the VR lane with the Oculus platform. What is next in the high-end VR line-up; we may only know at the F8 developer conference. We would like to see their future plans in VR, since Oculus founder Palmer Luckey has departed from the Facebook’s VR arm and Hugo Barra has got onboard.

At F8, Facebook tends to cover everything and so we would also get to know about its hardware. The updates on its open source 360-degree camera might roll out in the event. 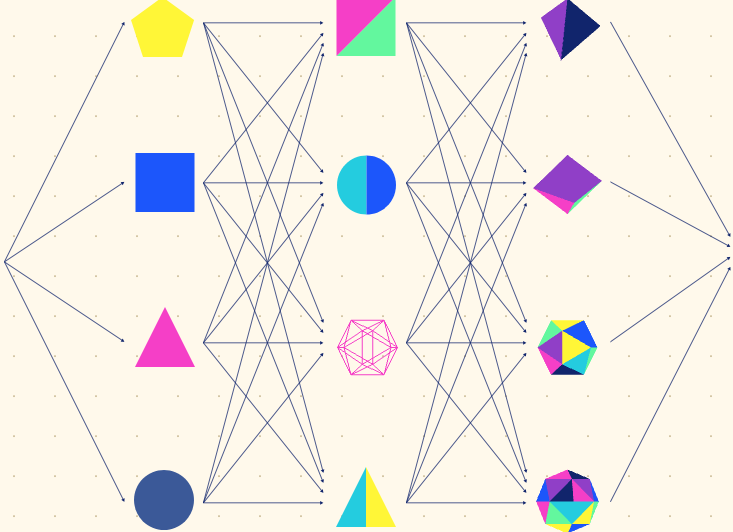 How is the Facebook and Instagram’s game leading than Snapchat is a possible agenda we would expect.

What exactly is the matter inside Facebook’s secret Building 8 that has employed many employees of Google’s Project Ara which the company has canceled now?

Facebook’s ‘Work’ is a social network for the co-workers. So we may know how would it stand well against the competitors like Microsoft’s Slack.

Additionally, with grim videos of murder, rape, and torture appearing on the biggest social media platform, the company is in vain dealing with these issues and its impact. Let us see how Facebook would leave a positive emphasis with all these revolving afresh.

All of these or may be even more comes up today with the take-over of Facebook’s F8 2017 developers conference by Zuckerberg to start his mainstream 90 minutes key-note. The event will conclude on 19th of April and we can join the live stream by signing at the fbf8.com. For more in-detail description about the news-break at the F8 2017, be with us here.