For a tech journalist, the International Consumer Electronics Show (CES) is a lot like Christmas morning – the momentum, the pageantry of booths, playing with all the new toys, and the keynote speeches. And, let’s be honest: we’re far more fascinated by the leaks, revelations, and surmising of smartphones and tablets launches at CES 2017. So, what’s in store at the upcoming gadgets extravaganza? Let’s find out.

Smartphones and Tablets at CES 2017 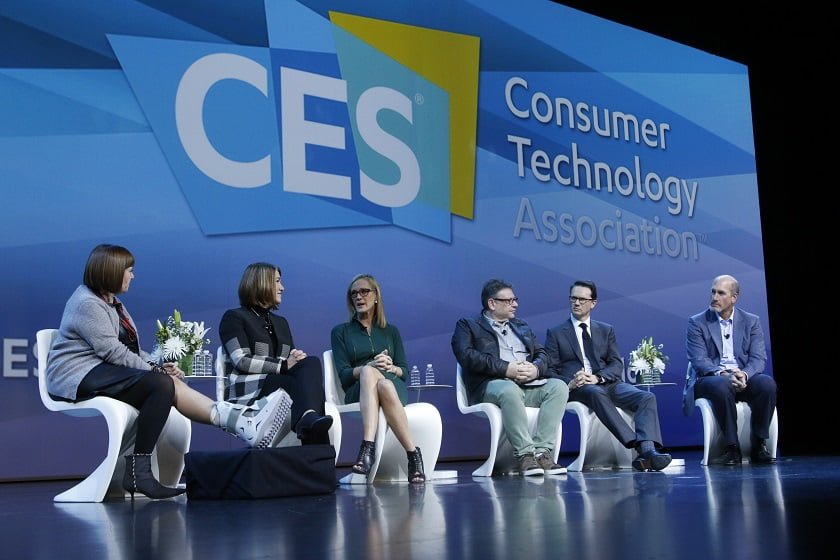 TCL, which makes and sells Alcatel and Blackberry-branded devices, plans to debut its version of the BlackBerry of the future at CES. President and general manager of TCL North America posted a tweet on Twitter teasing #TheNewBlackBerry will debut at CES.

Samsung plans to unveil Galaxy A3, A5 and A7 smartphones during the big trade event. Moreover, an upgraded version of Galaxy A series is expected to come with a faster processor and a USB-C charging port with better battery life. Notable features of the Samsung Galaxy A lineup for CES 2017 is below:

Sony plans to release mid-and premium range smartphones at CES 2017. A newly designed Xperia XA; 5-inch display with dimensions of 145×66.8×7.99mm, with a USB-C port for charging and connectivity will debut at the trade show.

ASUS has the next-generation flagship smartphone, the Asus Zenfone 4, in pipeline. The device will be decked with a Qualcomm Snapdragon 835 processor and Android 7.1 Nougat. It also plans to release the much-awaited Zenfone AR device along with a VR headset with built-in cameras, sensors and controllers.

Huawei is expected to launch the successor of Huawei P9, the Huawei Magic and Huawei Honor. Both the devices will come with an edge-to-edge display. Let’s hope the Chinese tech giant is able to fulfil its promise of taking on Apple.

LG plans to debut several second-generation smartphones under the K- and X-series lines, along with a third generation of its digital pen-equipped phablet, Stylus. Notable features of the LG smartphone lineup for CES 2017 is below:

LG plans to pre-announce the CES launches before the show, starting next week. LG’s K-series handsets: the K3, K4, K8 and the K10, will begin to ship mid-January. The LG Stylus will begin to ship mid-February, X Calibur in mid-March and X power 2 at the end of April. The LG CES 2017 smartphones are all mid-range devices.

Other brands expected to release their latest offerings are Lenovo, Xiaomi and HTC. Samsung and Apple are the only two brands which’ll unveil their flagship device at the Mobile World Conference in Barcelona in February instead of CES.