Apple Mac may get the Face ID - a feature that is used to unlock a device.

Some iPhone and iPad models have the Face ID feature, which allows users to unlock their phone/device through advanced facial recognition technique. Though Face ID is not available on any Mac yet, according to 9to5Mac, it found references to the TrueDepth camera existence on macOS Big Sur. This reference suggests that Apple may have the facial recognition feature on Mac and its computers. It stated that they found a new extension on the macOS Big Sur beta 3 with codes that are intended to support “PearlCamera’. This is the internal codename used by Apple for the TrueDepth camera and Face ID feature.

Codes like “FaceDetect” and “BioCapture” that are in this extension confirms that Apple is preparing the macOS to come with the Face ID feature. However, the implementation process is still in its early stages, so it would take some time for Apple to announce any new Mac model with the TrueDepth camera to support the Face ID feature. 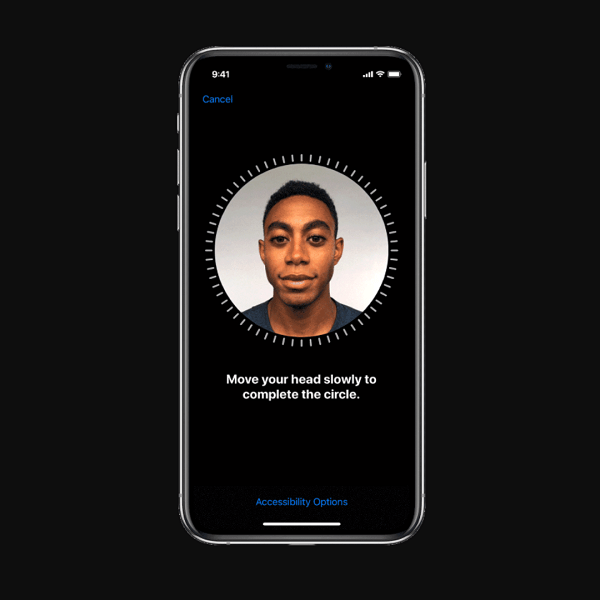 Presently, only the MacBook Air and MacBook Pro models have a biometric authentication through the Touch ID feature integrated into the keyboard. With the Face ID implemented on the Mac computer, unlocking it would become more accessible and convenient and would also fit perfectly on the iMac, which doesn’t have an in-built keyboard. As the Touch ID feature depends on having the T2 security chip, it would be quite impractical for Apple to add the feature on a separate wireless keyboard.

Another critical aspect of the tech company Apple is the Neural Engine, which is a crucial part of the A-series processors. This neural technology is crucial for the Face ID, as it analyzes the details and facets of the user’s face through machine learning models in just a fraction of a second. However, no Mac has included Neural Engine yet.  There is no further detail about how the Face ID feature will work on the Mac computer, though it is presumed that it would operate in the same way as it works on the iPhone and iPad. In addition to Face ID feature, the TrueDepth camera also allows features like animated Memoji and superior integration with augmented reality apps on the devices.

What is Face ID feature by Apple?

The Face ID feature is a facial recognition system that is designed and developed by Apple Company for the iPhone devices and the iPad Pro devices. It is the successor to the Touch ID feature. It allows biometric authentication for unlocking a phone/device, to make payments, accesses personal data, and provide full facial expression tracking for Animoji and subsequent features. It was released in November 2017 with the iPhone X device and has been updated and introduced to most new models of the iPhone and iPad Pro.

The Face ID feature hardware consists of an efficient sensor with three modules; a dot projector, the flood illuminator module and an infrared camera. The face is compared with the registered face with a secured subsystem, and the user is automatically authenticated and recognized if the two faces match sufficiently. The Face ID feature can recognize faces with glasses, clothing, makeup, as well as facial hair. It also adapts to changes in a person’s appearance over time.