It’ll be a cold day in hell when Facebook Inc. survives a week sans scandals. The social media giant likes to keep its toes dipped in a bottomless pit of scandals ranging the infamous Cambridge Analytica leaks to running discriminatory ads, to now silencing NYU Ad Observatory from its platform.

A group of researchers at New York University studying Facebook’s political advertising targeting practices and Covid-19 information has accused the platform of “silencing” them after it disabled their access to the platform. Critics say the latest move is an attempt to silence research that portrays Facebook in negative light.

The NYU Ad Observatory, part of the university’s Center for Cybersecurity, launched a tool last year to collect data about the political ads people see on the social media platform. More than 16,000 people have since installed the browser extension which allows them to share data with research on: 1.) which political ads they’re shown on Facebook, and 2.) why those ads were targeted at them. 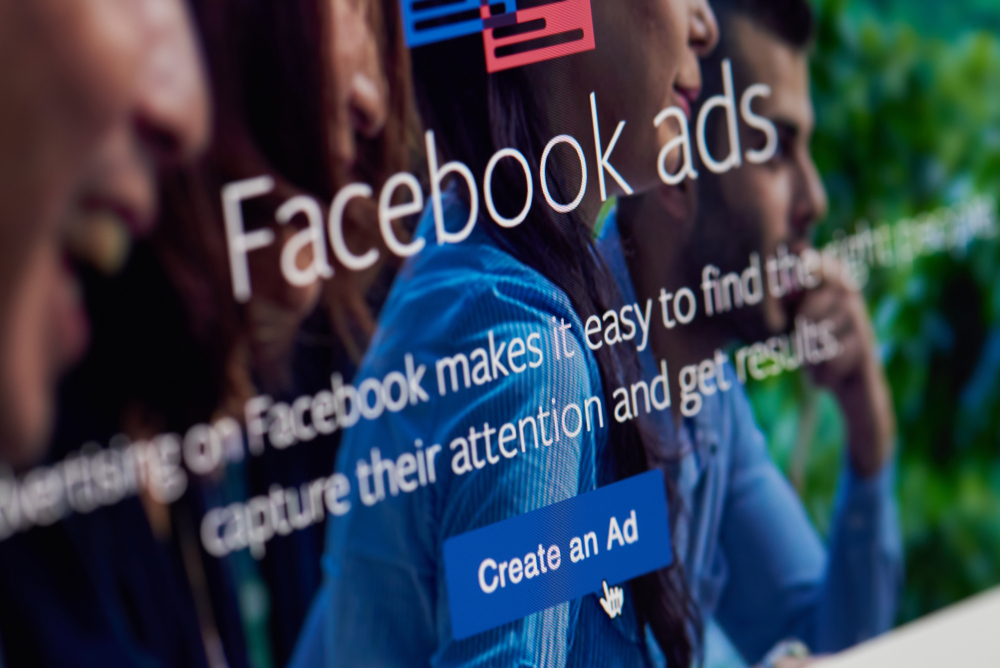 Facebook made a statement on Tuesday that it had disabled the researchers’ personal accounts, pages, apps and access to its site. Facebook critics argue the move would cut off the researchers’ ability to study political ads and misinformation which is rife on Facebook. A similar Facebook-backed initiative to share data with researchers in 2019 was also shut down over security woes.

Clark said Facebook took action “to stop unauthorized scraping and protect people’s privacy,” to comply with an agreement it reached with the Federal Trade Commission (FTC) in 2019.

In a statement, Laura Edelson, the lead researcher of the Ad Observatory, accused the social media giant of “silencing” the NYU research project, and said the group had “always put user privacy first” in their work.

“Over the last several years, we’ve used this access to uncover systemic flaws in the Facebook Ad Library, to identify misinformation in political ads including many sowing distrust in our election system, and to study Facebook’s apparent amplification of partisan misinformation,” Edelson said. “By suspending our accounts, Facebook has effectively ended all this work.”

Mark Warner, chair of the US Senate Select Committee on Intelligence, was equally dismayed by Facebook’s approach. He said in a statement that the NYU project had revealed “ads violating Facebook’s terms of service, ads for frauds and predatory financial schemes, and political ads that were improperly omitted from Facebook’s lacklustre Ad Library”.

Warner labeled the company’s decision as “deeply concerning” and called for Congress to take action “to bring greater transparency to the shadowy world of online advertising.”